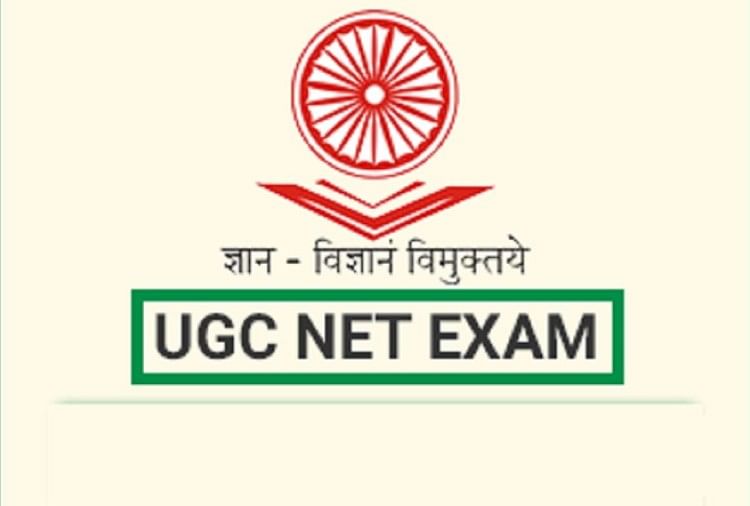 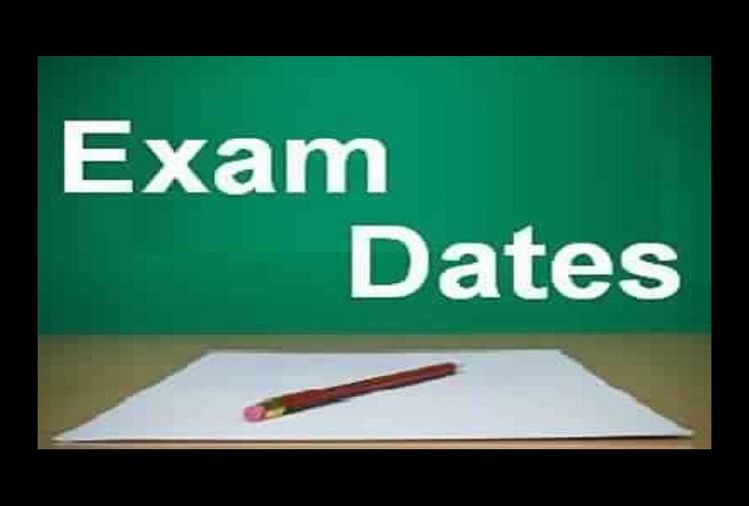 Redmi Note 9 with 48MP camera and 5020mAh battery now becomes cheaper: Chinese smartphone maker Xiaomi has recently launched the latest Note 10 series of smartphones in India. Meanwhile, the company has now slashed the price of the Redmi 9 smartphone which was launched last year. The phone comes with a 48MP camera and a … Read more

Two new Smartphones From Motorola To Launch In India: Motorola Moto G10 Power and Moto G30 will be launched in India on Tuesday, March 9. The Lenovo-owned company posted a teaser on social media. Also, in Flipkart, microsite has been developed for these two upcoming models. The Moto G30 was first launched in Europe in … Read more 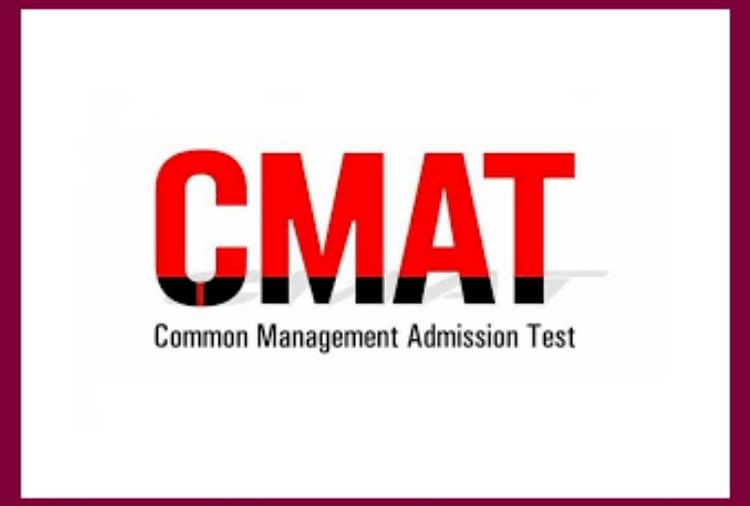 CMAT 2021 – PC : My Result Plus National Test Agency (NTA) is to conclude the correction window for CMAT 2021 Examination today, March 07, 2021. The application form correction facility is available online on the official website of the NTA CMAT i.e. cmat.nta.nic.in. All those candidates who have applied for the Common Management Admission … Read more 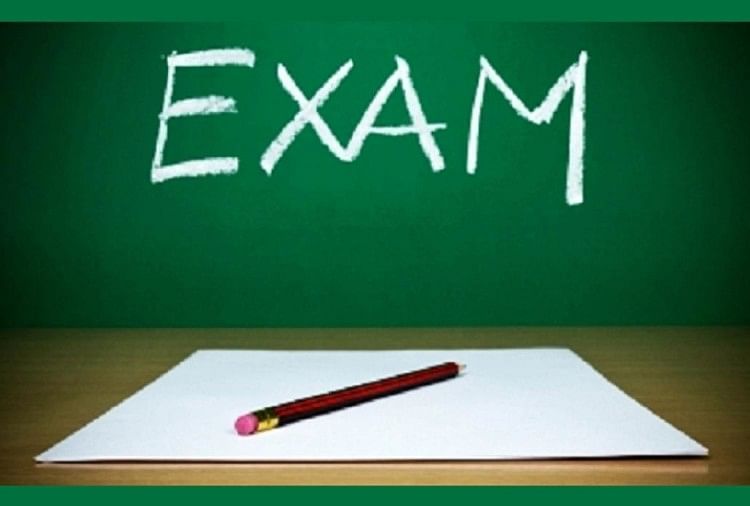 CA May Foundation 2021 – PC : My Result Plus Institute of Chartered Accountants of India, ICAI has announced the exam dates for CA Foundation May 2021 exam. The detailed examination schedule is now avaialble on the official website of the ICAI at icai.org. The candidates who wish to appear for the  CA Foundation course … Read more