JOIN NOW
Yami Gautam is having a jam packed year. While she is garnering all the love for her performance in Bhoot Police, the actress recently wrapped the shooting schedule for LOST, her next project. Shot in Kolkata, the investigative drama features her as a crime reporter. While on schedule for the film in Kolkata, the actor took out time to offer her prayers at the famous holy temples of the city. 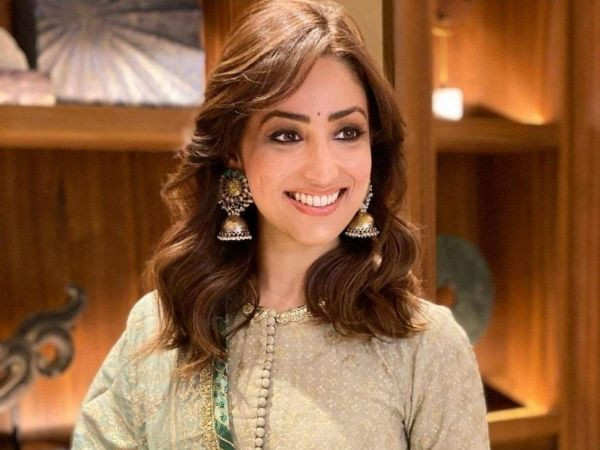 Yami visited Dakshineswar Mandir and Kali Bari Mandir in Kolkata to seek the blessings of the Goddess. A source revealed, “Yami has a firm belief in ‘Shakti Peeth ’ & visiting temples, and always makes sure to offer her prayers despite her busy calendar. The actress made it a point to visit both temples early in the morning because she didn’t want to cause any inconvenience to the locals and her team’s shooting schedule.” 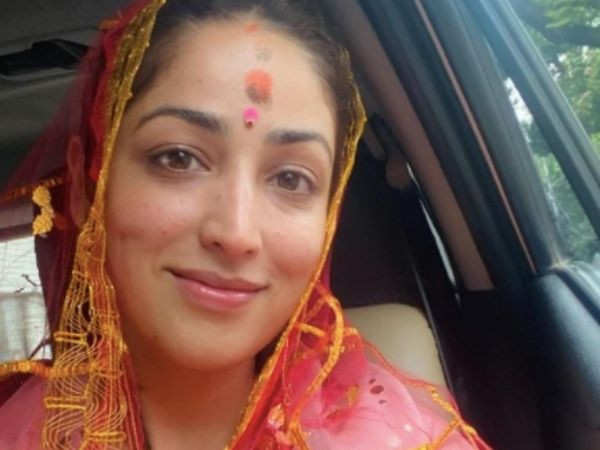