The story begins when divorced older sister Abby returns from New York to her hometown to save her sister’s inn, which is about to close. In the process, Abby must revisit an open chapter in her romantic life when she reconnects with her former love, Trace Riley. In the meantime, the story deepens when Abby’s isolated mother returns to town. After launching in August 2016, Hallmark’s original show has spawned five seasons to much fanfare and critical approval. With a great cast ensemble and strong chemistry, the show has become an eye candy for the Hallmarkies. If you’re curious about the show’s cast members and filming locations, let us keep you updated.

‘Chesapeake Shores’ was filmed in its entirety in Canada, mainly in British Columbia. Shooting for the fifth season started in April 2021 and lasted until July of the same year. Although the story is supposedly set in Maryland, the producers found it cost-effective to film the show in Hollywood of the North. Now let’s take you to the specific locations where the show was filmed!

Most of the series was filmed in Qualicum Beach, a picturesque coastal town on Vancouver Island, part of British Columbia. The scenes at Sally’s Diner were filmed at Leigh House, a landmark building in the middle of the city’s commercial district, at 124 West 2nd Avenue in Qualicum.

The show often deceives when it comes to venues — like the Crown Mansion Boutique Hotel room at 292 Crescent Road East that took the place of the Baltimore Law Offices. 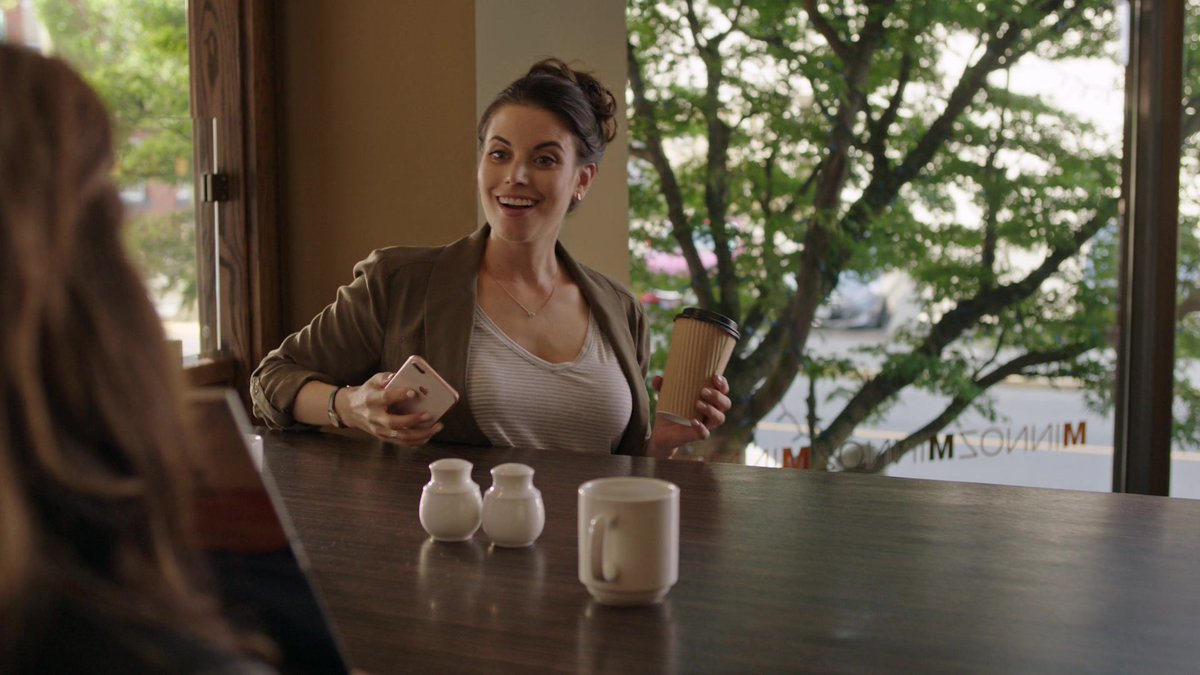 Some scenes were filmed at Milner Gardens & Woodland – Vancouver Island University at 2179 Island Highway West in Qualicum Beach. The crew built a tree house from scratch to make filming easier. The sequences in Jess’ Bed and Breakfast were also filmed at this location.

Some scenes from the fifth season were filmed at The Qualicum Beach Community Hall, a community center at 644 Memorial Avenue. Some scenes were filmed in the town square. 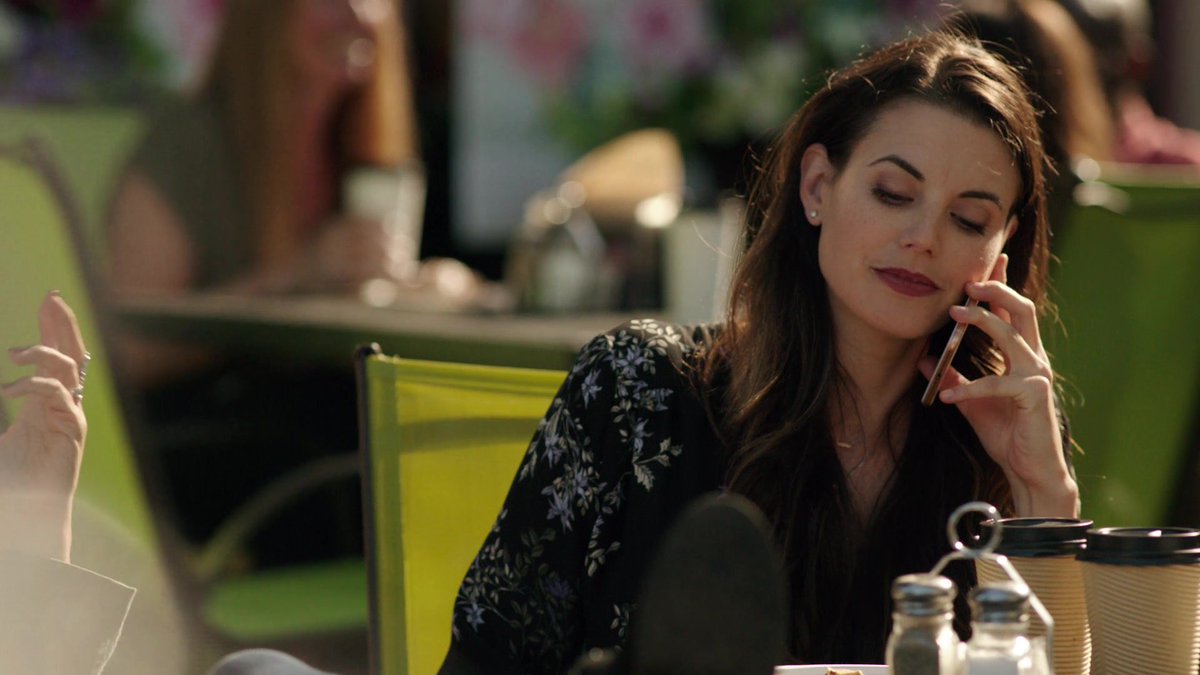 Some scenes were filmed at Smithford’s Gifts, a gift shop at 164 West 2nd Avenue in the same area. The location vouched for the Chesapeake Shores Flower Shop in the series.

The story’s Chesapeake Shores Town Square Café doesn’t exist in reality. The scenes were actually filmed on location at Bailey’s in the Village, a restaurant located at 670 Primrose Street, in the same area. 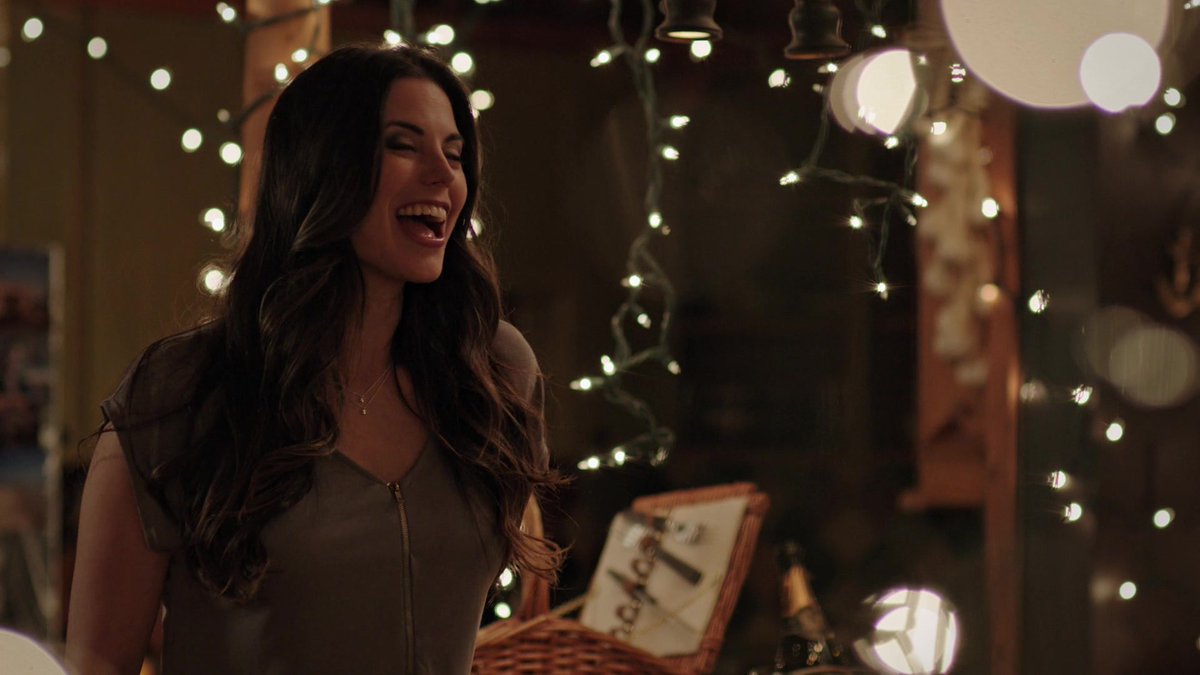 The interior sequences are mostly filmed in a studio setting. The Vancouver Island Film Studios, a film production center at 925 Fairdowne Road in Parksville, is lending its premises to film the series.

Some scenes were filmed in Parksville Community Park, a public park located at 193 Beachside Drive. The crew also visited St Edmund’s Anglican Church, a parish church at 407 Wembley Road in Parksville, to film a few sequences.

A few sequences were captured on Rathtrevor Beach and adjacent Provincial Park, a scenic destination at 1240 Rath Road, on the east side of town. Some of the fifth season’s shooting also speculatively includes locations in Errington or South Parksville. 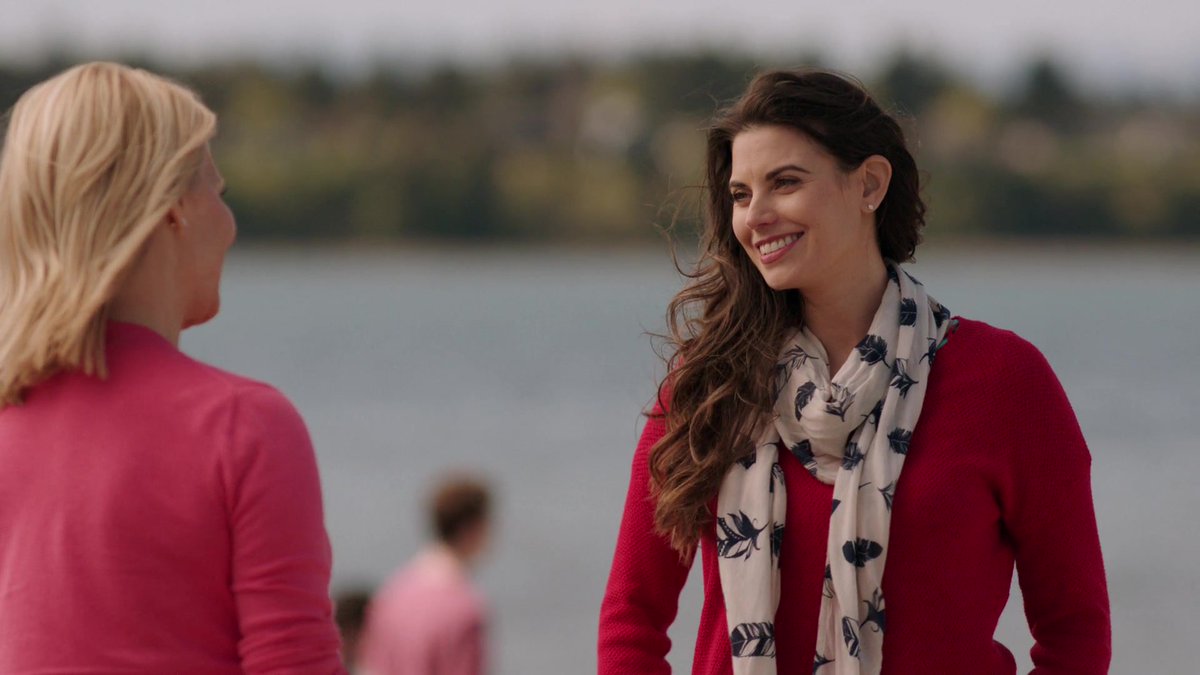 In a memorable series, Abby visits the Chesapeake Shores Art Museum. Although the museum does not exist, the scenes were filmed at Nanaimo Arts Council, a museum and exhibition center at 78 Wharf Street in Nanaimo.

The show also features apparent glimpses of Austin and Nashville, but the crew didn’t film in either place. The scenes were previously filmed in a more convenient location on Nanaimo’s downtown Commercial Street.

Scenes were also filmed at the Vault Cafe, a cafe at 499 Wallace Street in Nanaimo, which stood in for Austin Street. The scenes at the Palace Bar in Nashville were actually filmed at The Queen’s, a grand hotel at 34 Victoria Crescent in Nanaimo. A few outdoor scenes were filmed at Gabriel’s Cafe, another cafe at 39 Commercial Street in the same area.

Other Locations in British Columbia

The production team also filmed some scenes in Nanoose Bay, a community on the east coast of southern Vancouver Island. The Fairwinds Marina at Schooner Cove, a marina at 3521 Dolphin Drive in Nanoose Bay, stood in front of the Chesapeake Shores Marina. The O’Brian house where most of the story takes place can be found at 1574 Stewart Road, in the same area.

Among the central cast members, Meghan Ory performs as Abby O’Brien-Winters, a divorced mother of twins who returns to the titular Maryland town. Treat Williams acts as Abby’s father, Mick, the family patriarch and the town’s founder. Among other prominent cast members, Laci J Mailey plays the role of Abby’s youngest sister Jess, Barbara Niven plays the role of Abby’s estranged mother Megan, and Emilie Ullerup plays the character of Abby’s younger sister Bree. Brendan Penny plays Kevin, the eldest son of the family, alongside Andrew Francis, who dons the younger son Connor’s clothes. Diane Ladd plays the matriarch and Mick’s mother, Nell. In the fifth season, the famous ‘One Tree Hill’ Robert Buckley appears in the lead role of Evan Kincaid, an entrepreneur who brings business to the city.