JOIN NOW
We’ve all grown up watching Bear Grylls do the wildest things on television in his show Into The Wild. He’s one of the most famous television personalities and his show is a global phenomenon. He’s had guests like PM Narendra Modi and Rajinikanth on the show and now his next guest is none other than Vicky Kaushal. 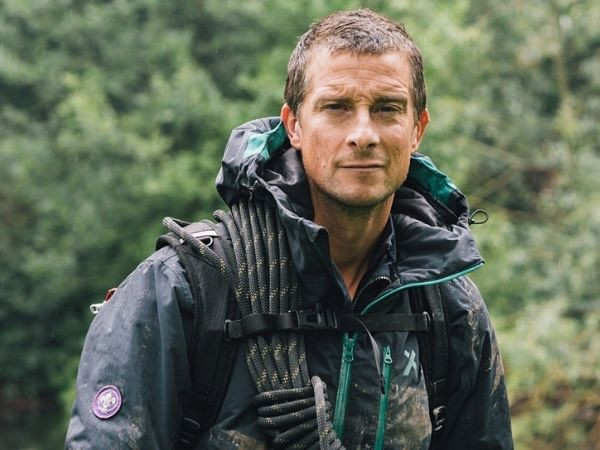 Vicky was in the Maldives shooting for the next episode of Into The Wild. After wrapping up the show, Vicky was snapped at the Mumbai airport on his return today. He also shared a picture on his social media, giving a thumbs up to the camera before he hopped onto the propeller plane in Maldives.

Are you excited to watch him on this adventure with Grylls? 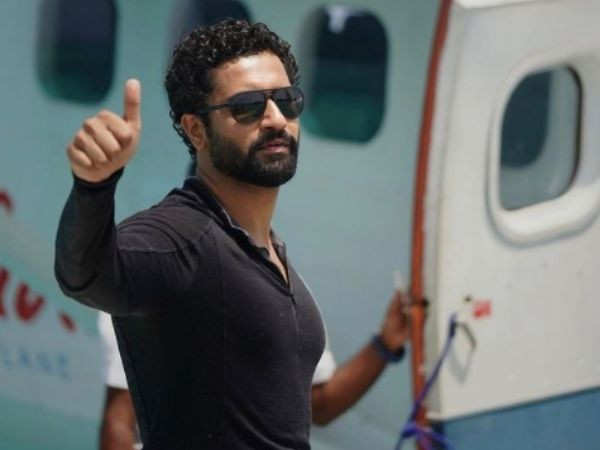