An upcoming movie where Spider-Man and Venom go head-to-head only makes perfect sense, given that Venom’s character literally wouldn’t exist these days if the Spider-Man comic series wasn’t there. However, since the two cinematic worlds come from separate production studios, a Venom and Spider-Man crossover film might just be wishful thinking. However, can Tom Hardy try to make the film a reality?

It seems that a Venom and Spider-Man movie is basically what actor Tom Hardy wants. Since he plays the lead role in the venom franchise, could this somehow empower him to give the fans what they really want? Well, we’re not sure yet if we’ll be able to see the two much-loved characters on the big screen battle it out anytime soon, but the actor has made it clear that he’s been fighting for that opportunity. 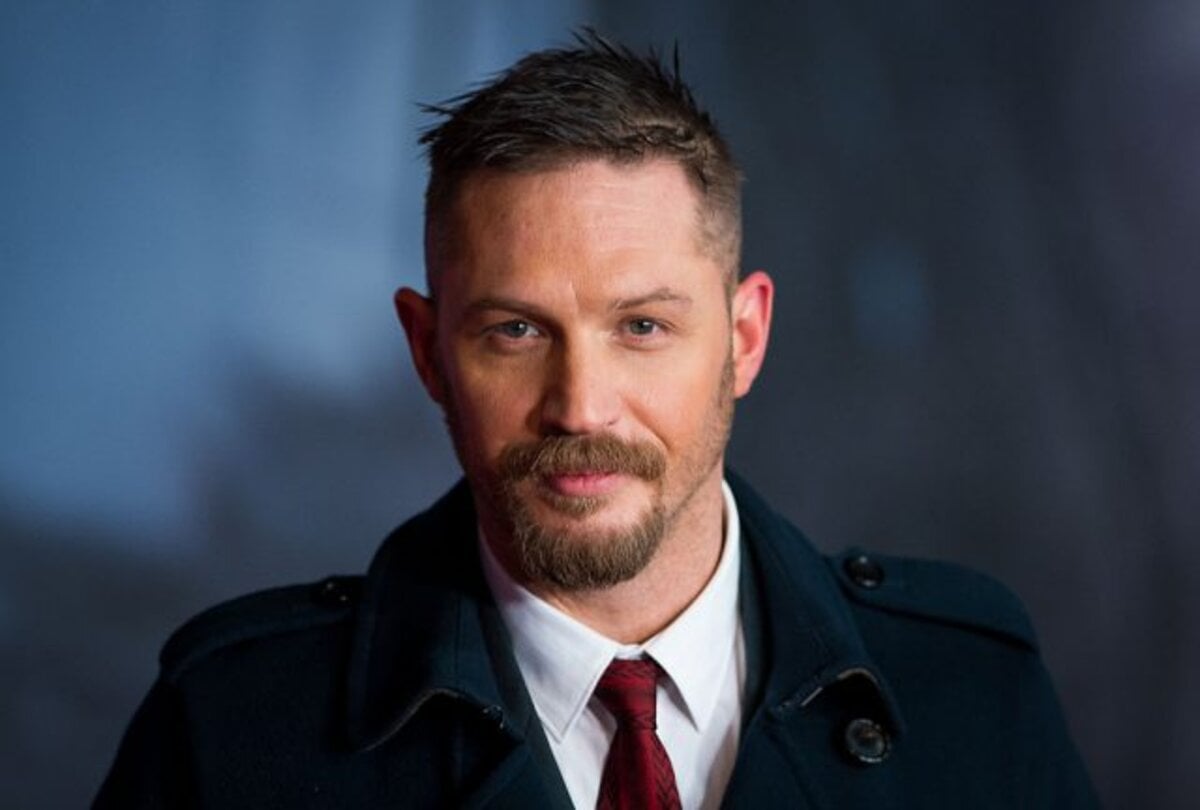 As the September 24, 2021 release date approaches for the sequel Venom: Let There Be Carnage, it seems that actor Tom Hardy has been thinking long and hard about the franchise’s future third film. Of course fans have been crossing their fingers since the birth of the venom cinematic universe that we will finally be able to see a highly anticipated crossover of Venom and Spider-Man. However, how likely is it?

Well, according to actor Tom Hardy, who himself plays the titular role of symbiote-linked Eddi Brock, bringing Tom Holland’s Spider-Man into the mix is ​​also a big goal of his. In a recent interview, the artist did with: EsquireWhen asked about the possibility of Venom joining forces with Spider-Man in future projects, the actor said that “I would be remiss if I didn’t try to send any kind of connectivity.”

“I wouldn’t be doing the job if I wasn’t awake and open to or excited about every possibility or eventuality. Obviously that’s a big gap to jump over, to be bridged by one person alone, and it would take a much higher level of diplomacy and intelligence, sitting and talking, to enter such an arena,” he shared. he with Esquire. While this is not an easy answer, for now we consider this very hopeful news! 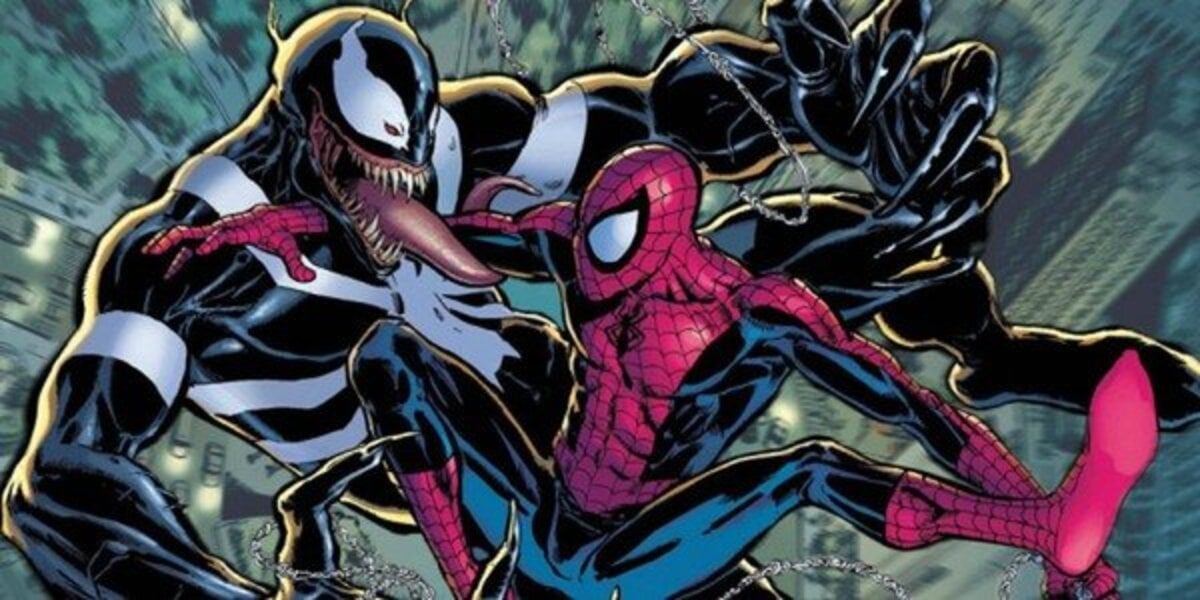 What prevents this crossover?

Tom Hardy added about the possibility of the two fantasy characters meeting in the… venom cinematic universe that “If both sides were willing, and it’s beneficial to both sides, I don’t see why it couldn’t be.” This is of course a lot easier said than done thanks to some complications of two separate production studios.

However, he added: “I hope and strongly, with both hands, eagerly press for that potential, and would do anything to make that happen, within what is right in business. But it would be foolish not to go to the Olympics if you were running 100 meters, so yes! I want to play on that field”. But could we really make this movie happen? Well, it all depends on what kind of strings the Sony studio and producers can pull, but if Tom Hardy is on board, this could be a are a good sign that the chances are higher.

Finally, let’s not forget that Venom’s character was first introduced on the pages of The Amazing Spider-Man way back in 1988 thanks to creators David Michelinie and Todd McFarlane. It only makes sense why fans are so eager for the two fantastic characters to meet on the big screen. However, we will have to wait and see if this can actually become a reality.