Jug Jugg Jeeyo recently went on floors again and today is the director of the film, Raj Mehta’s birthday. The film is being bankrolled by Dharma Productions and has Varun Dhawan, Kiara Advani, Anil Kapoor and Neetu Kapoor playing crucial parts. Varun, Kiara, Neetu and Anil took to social media to post pictures and videos from the sets of the film wishing the director a very happy birthday. Anil Kapoor was even seen saying that directors with the first name Raj have been super lucky for him and he wishes that stays true this time as well.

Kiara who joined the team today, was glad that her first day on set after a break was full of celebrations as she revealed on social media. Check out all the pictures below. 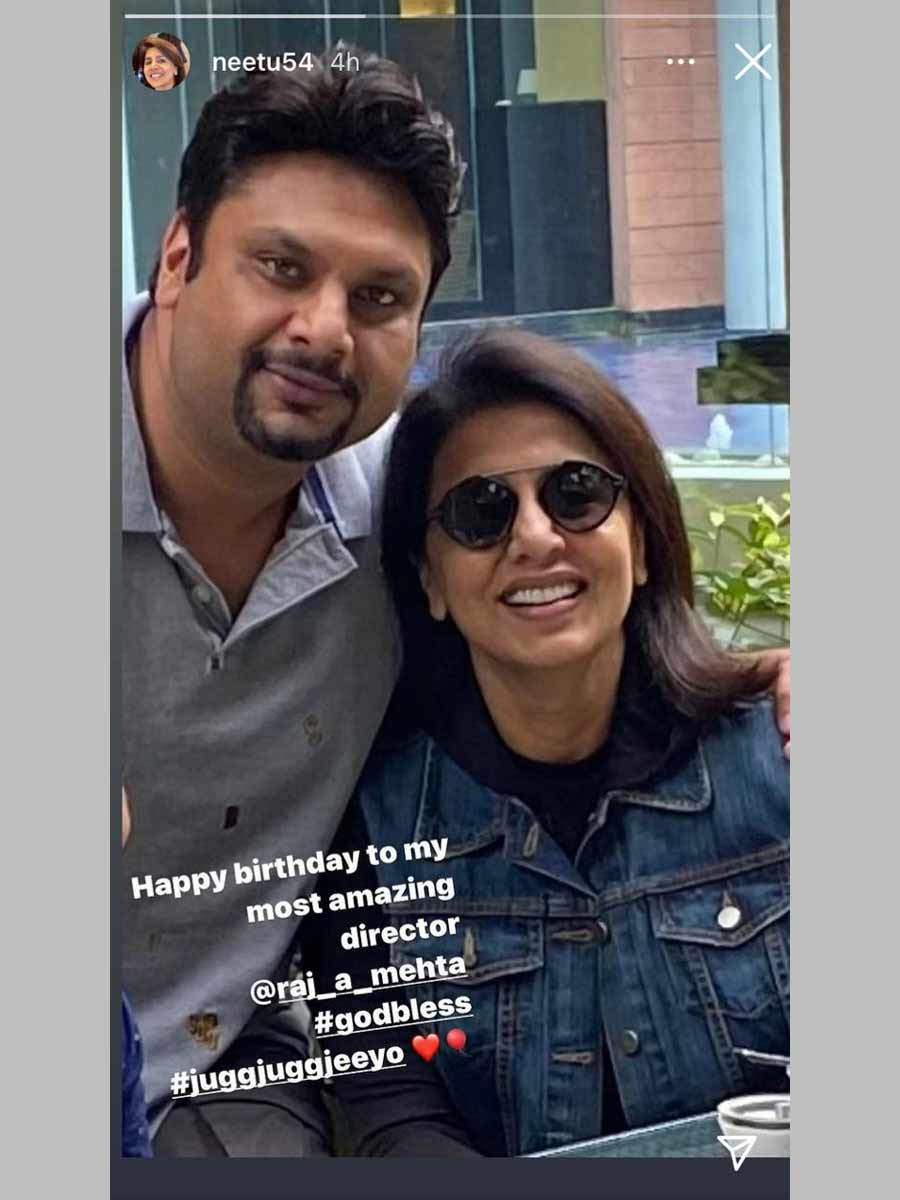 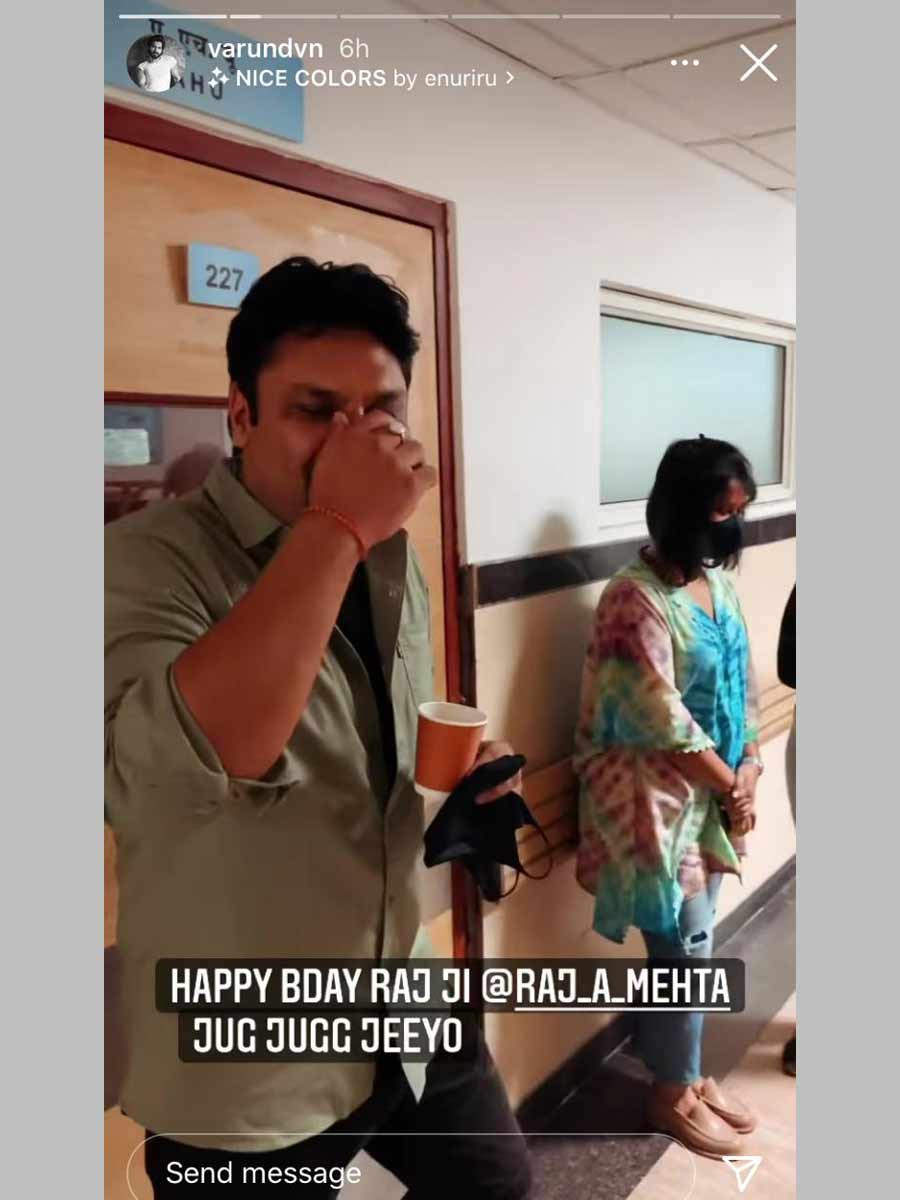 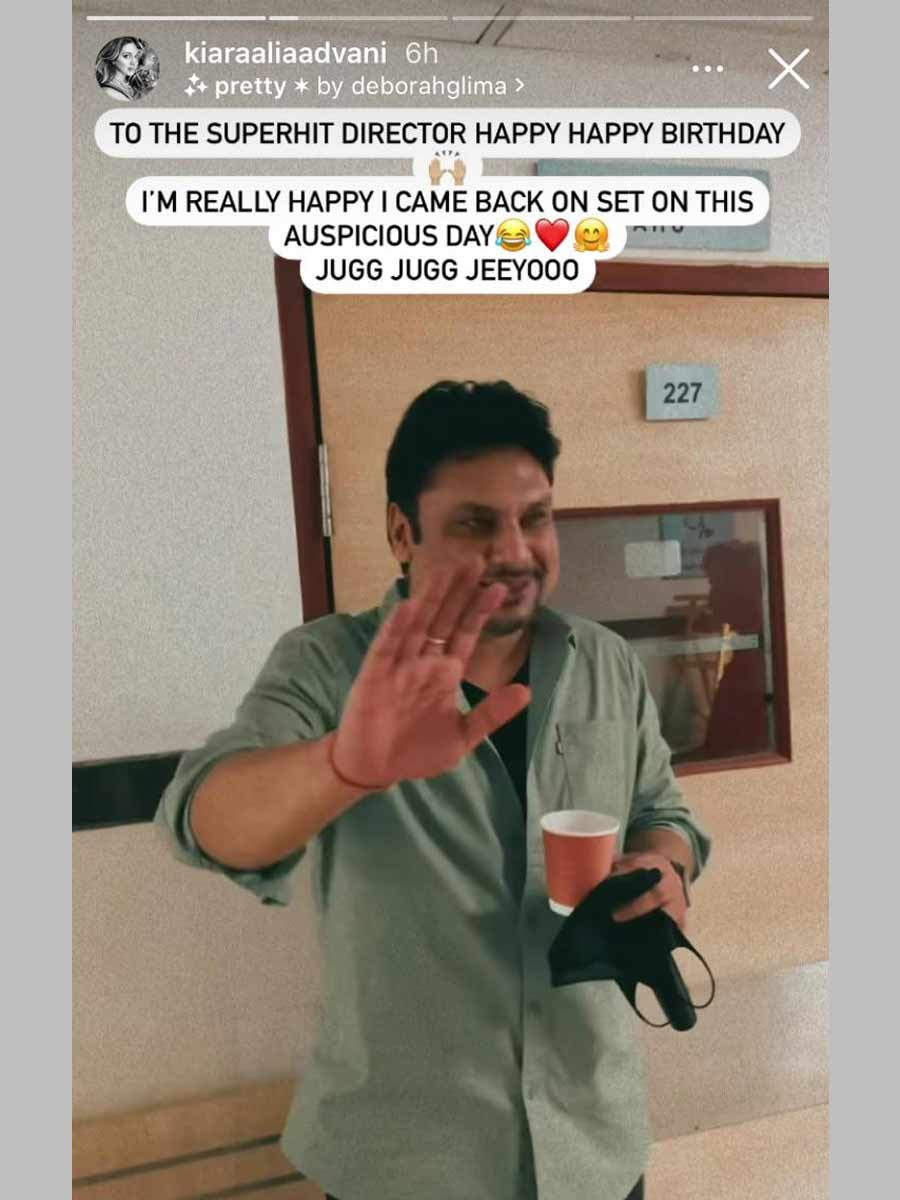 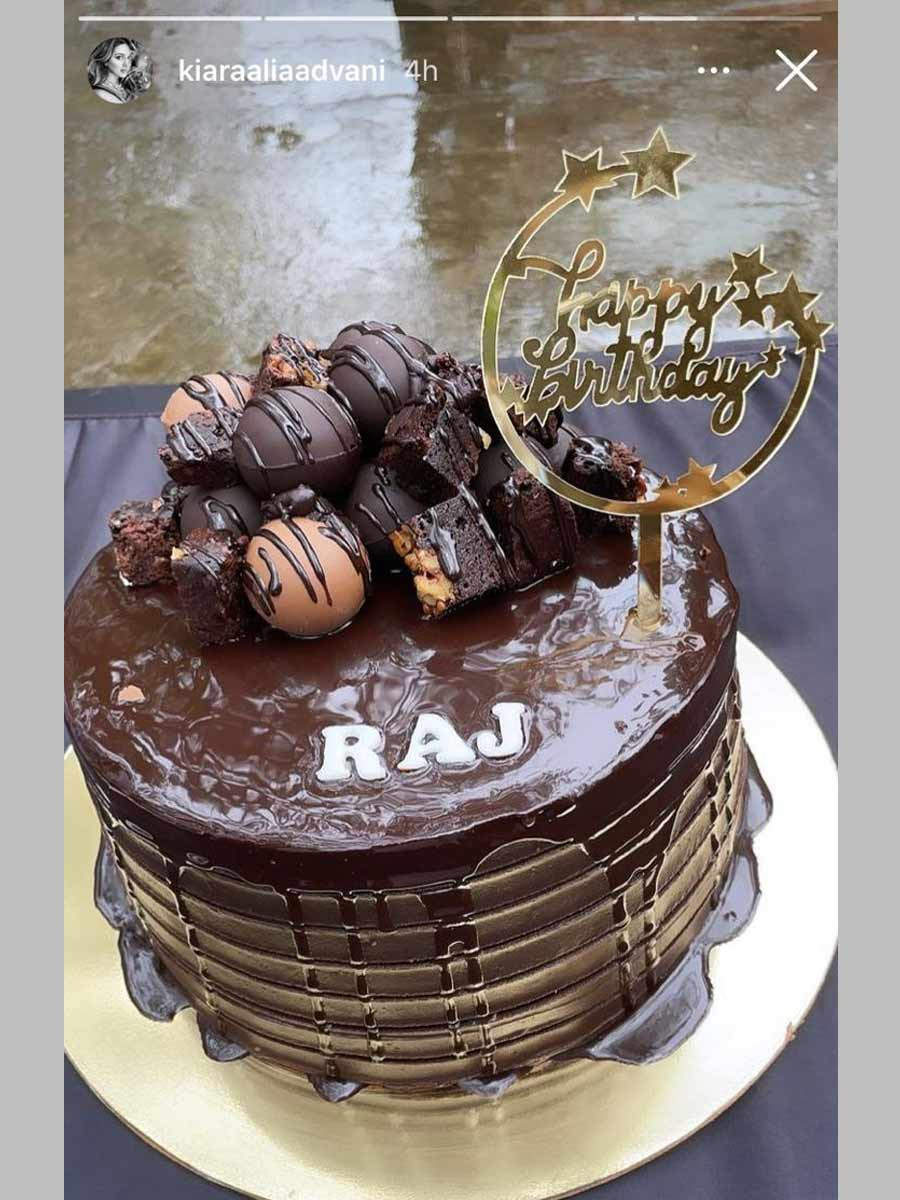