Don’t overreact to this. Sean Payton said earlier this week that the New Orleans Saints were holding rookie draft picks Payton Turner and Pete Werner out of training due to minor injuries, and on Thursday declined to exclude them from Saturday night’s game with the Baltimore Ravens.

But when the Saints got to Baltimore, none of their first and second round selections were with them. Further evaluations should have recommended Turner and Werner to stay behind and rest. Their injuries remain undisclosed, but Payton’s comments suggest neither of them is expected to miss much more time. Risking their health in an exhibition game just isn’t smart.

Because the team is not required to publish a list of inactive players for preseason games, absences were collected from members of the media who observed the pre-game warmups. Nick Underhill of NewOrleans.Football and John Hendrix of SI.com identified these nine absentees, which was confirmed by the Luke Johnson of Times-Picayune Advocate. Here’s the consensus list: 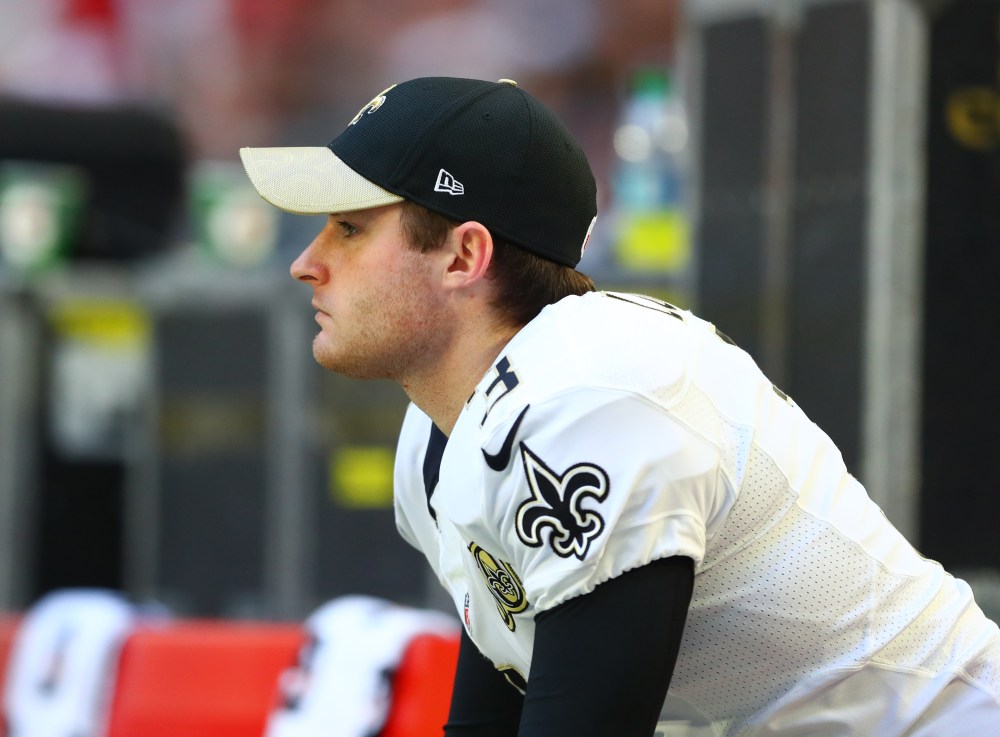 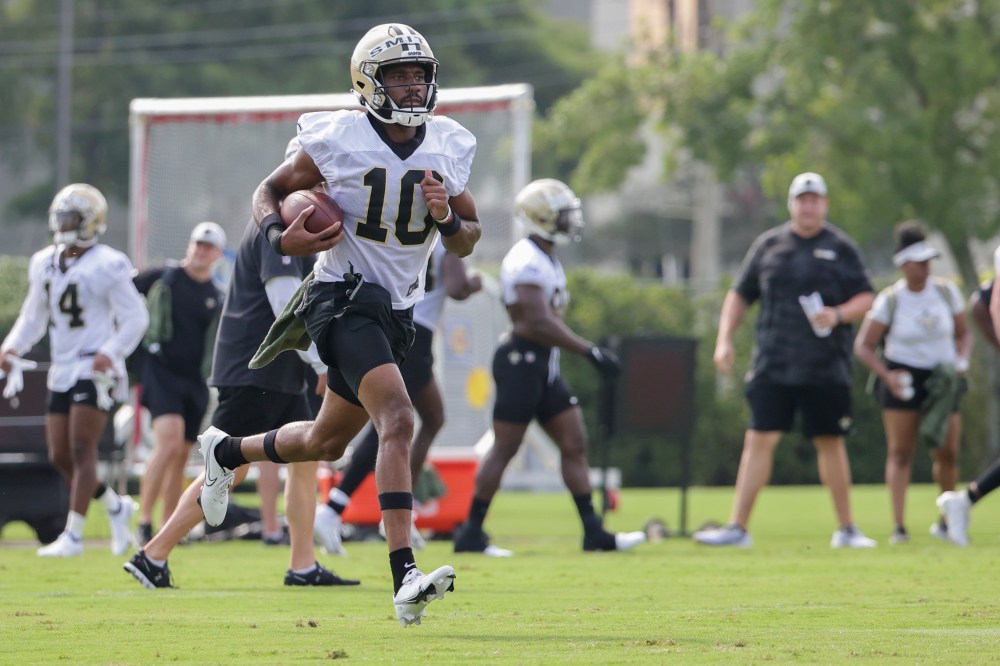 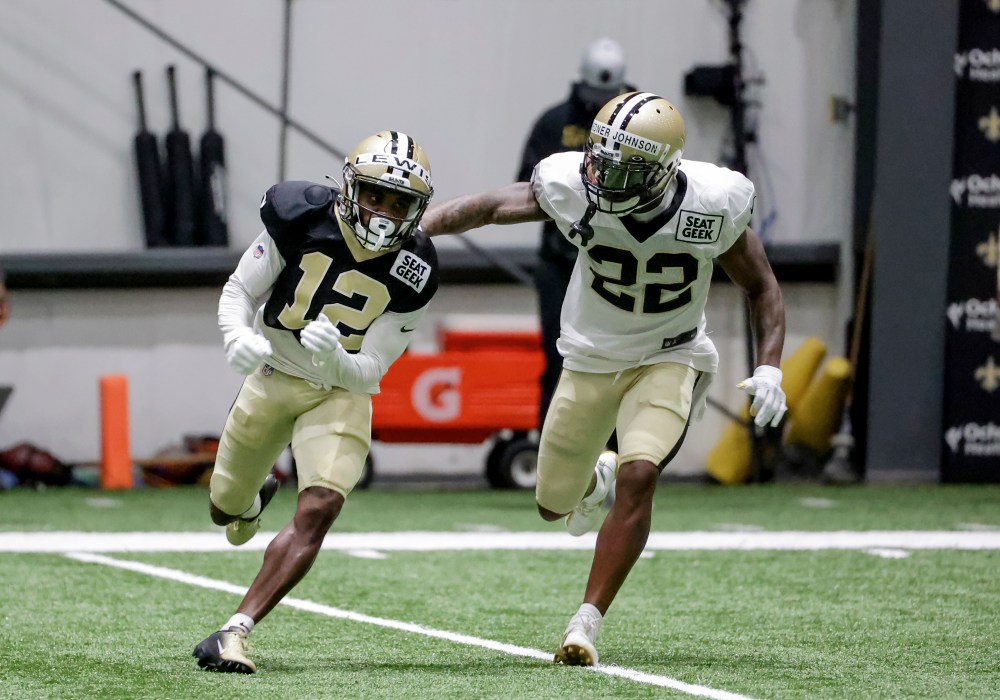 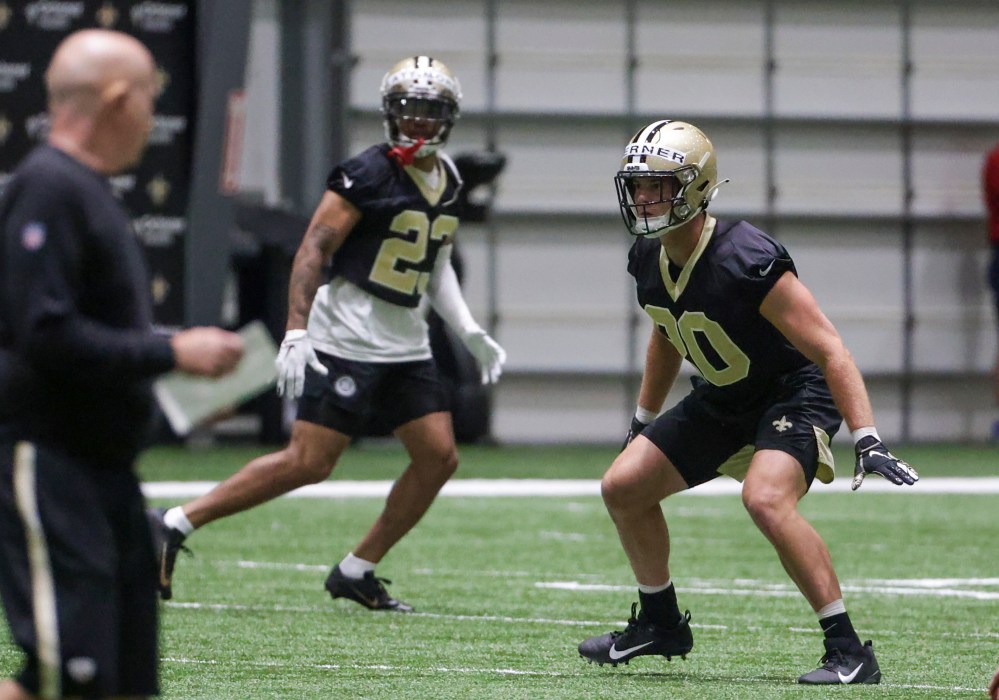 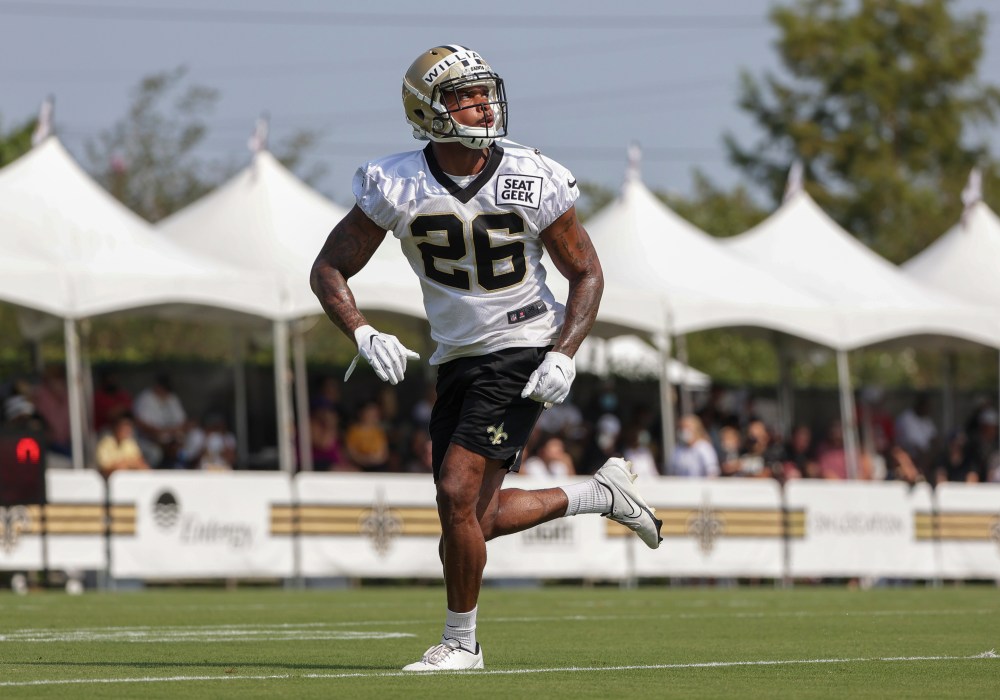 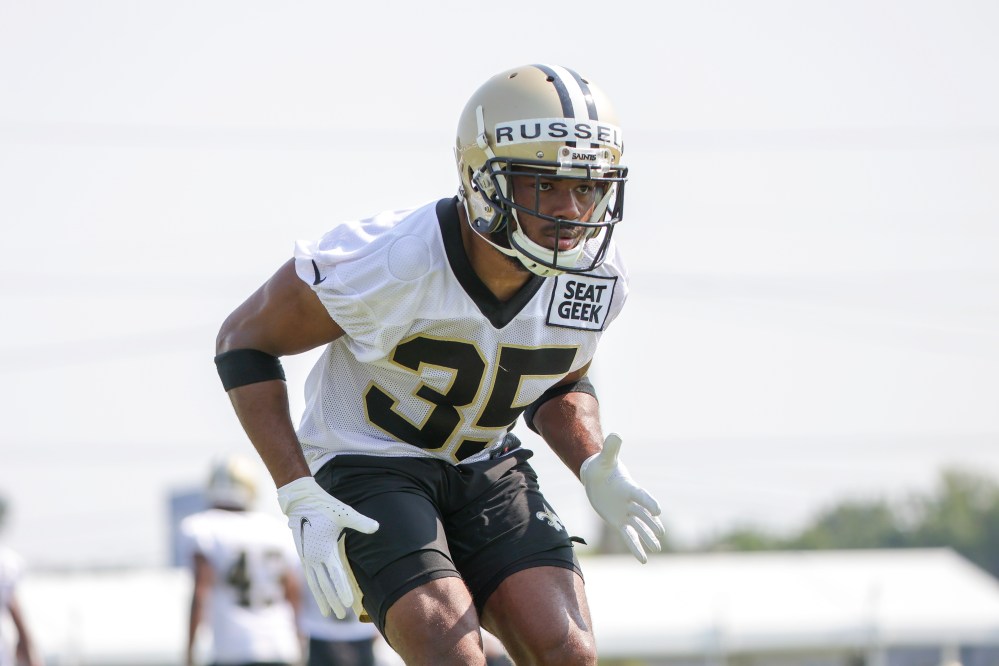 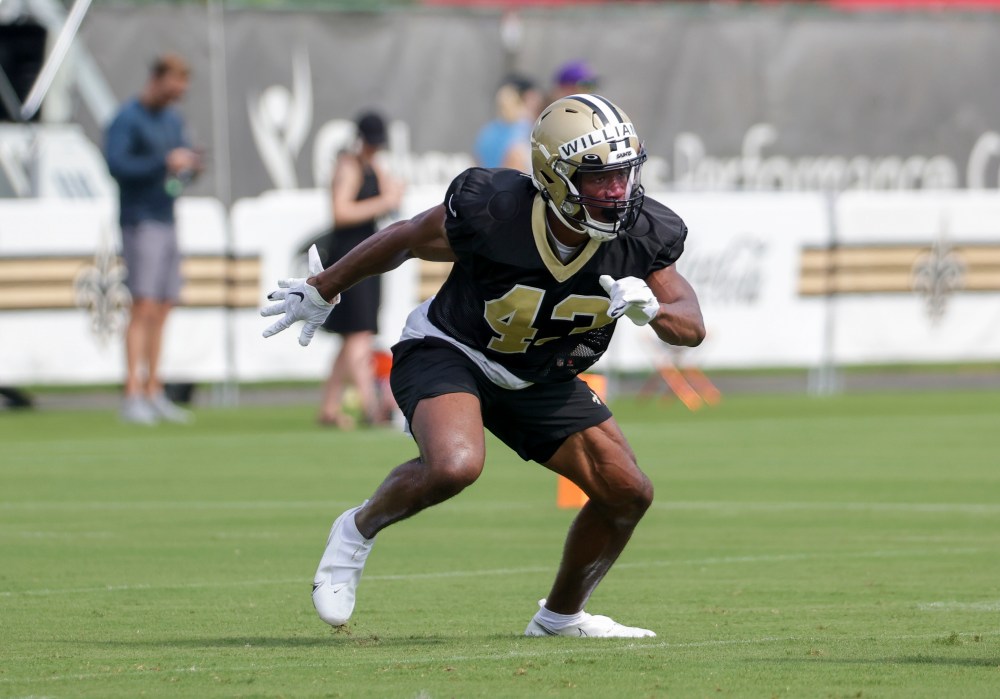 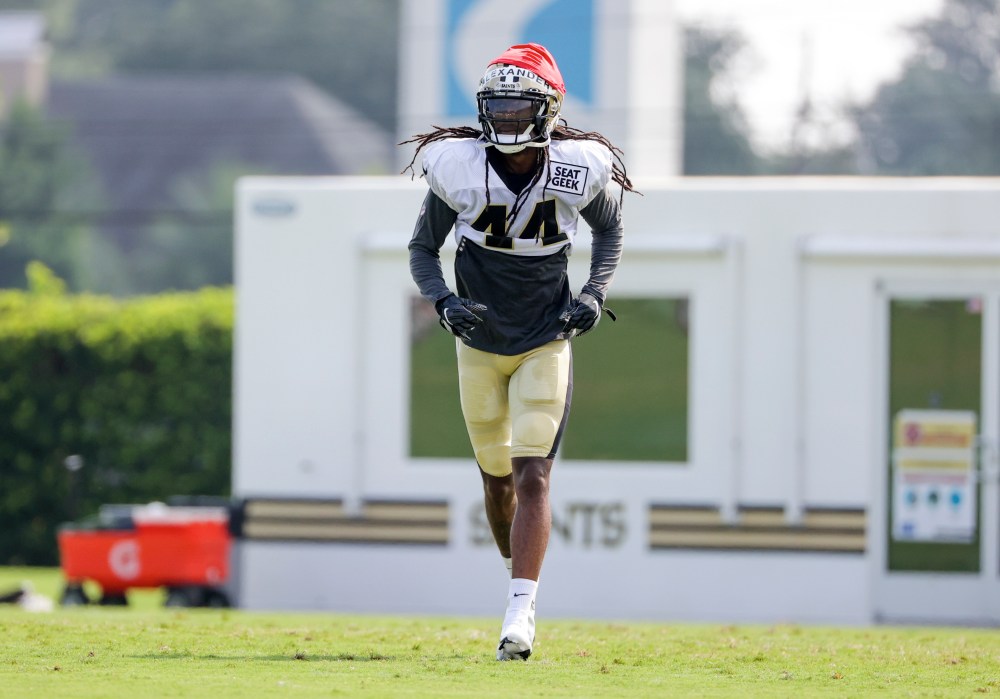 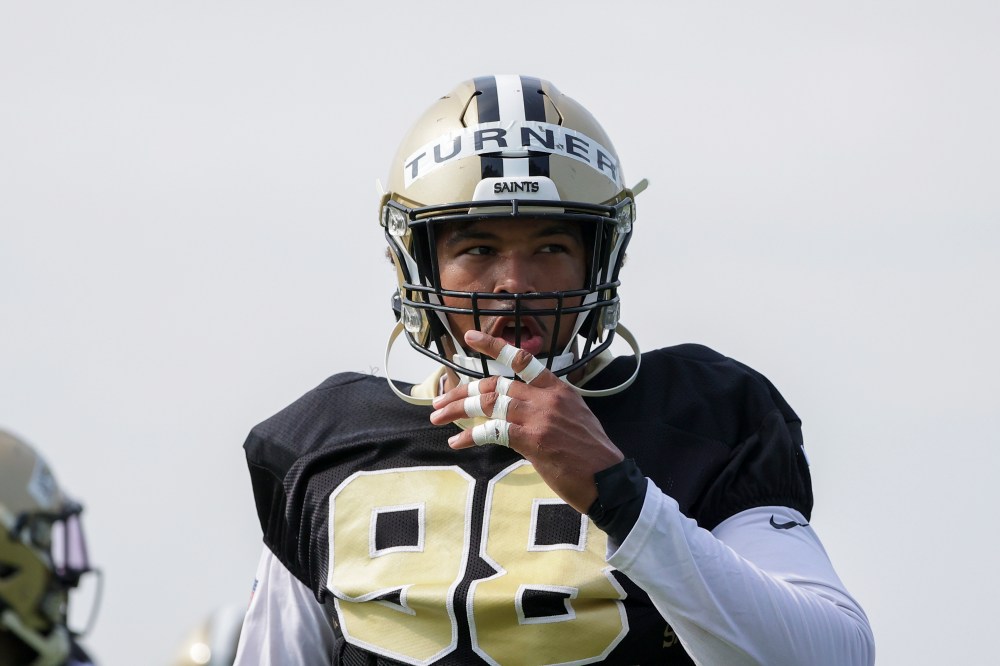