The Emmy Awards ceremony held for achievement in television has been moved outdoors due to the rising concerns over the coronavirus pandemic. The decision came after the new restrictions came in for live events yesterday. The ceremony is scheduled to take place on September 19 in Los Angeles and was first supposed to take place indoors with limited people. The Television Academy confirmed the same in a statement and said, “The Television Academy and CBS have decided to host all ceremonies … on the Event Deck at L.A. LIVE, directly behind the Microsoft Theater.” The Event Deck in downtown Los Angeles is an outdoor space that includes a large tented area. 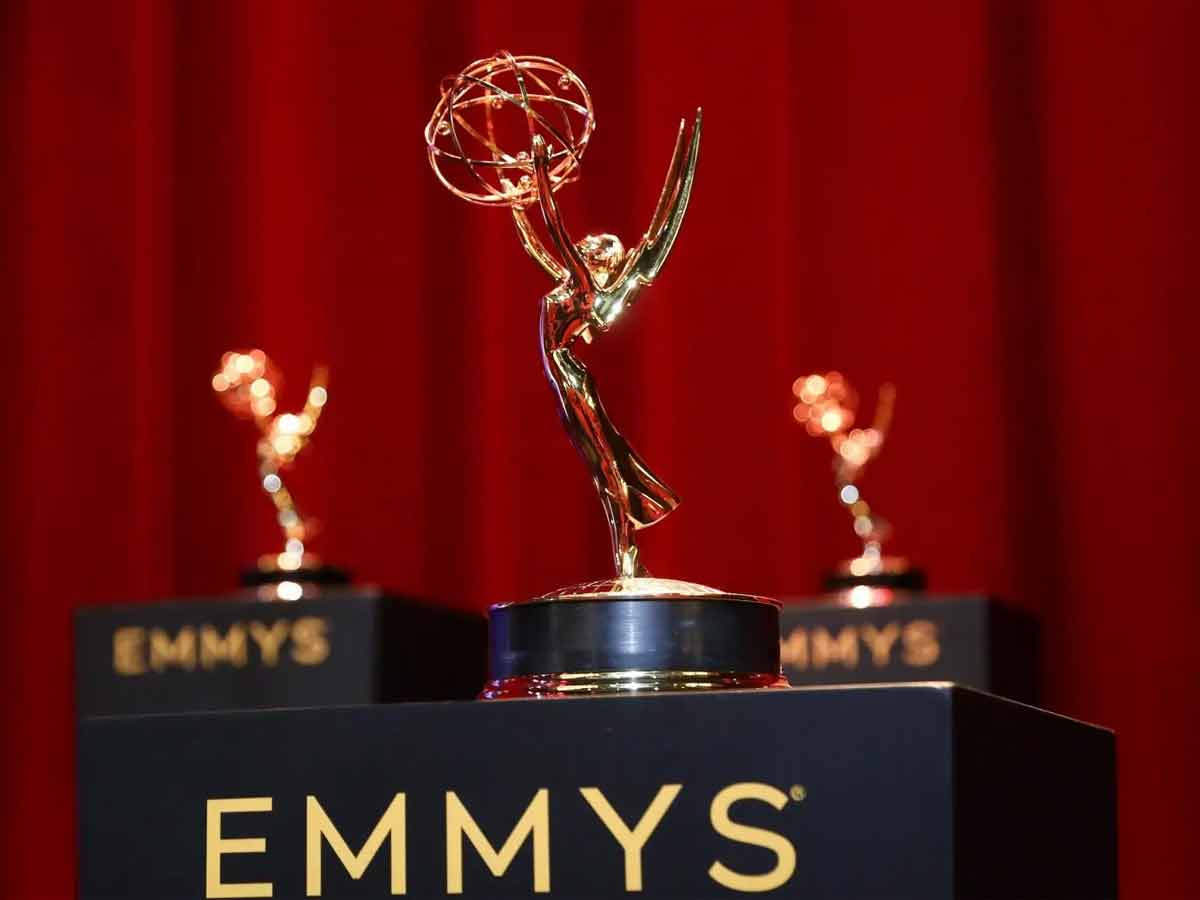 The organizers told a leading portal, “Unfortunately, this means not all nominees will be able to attend this year’s awards.” 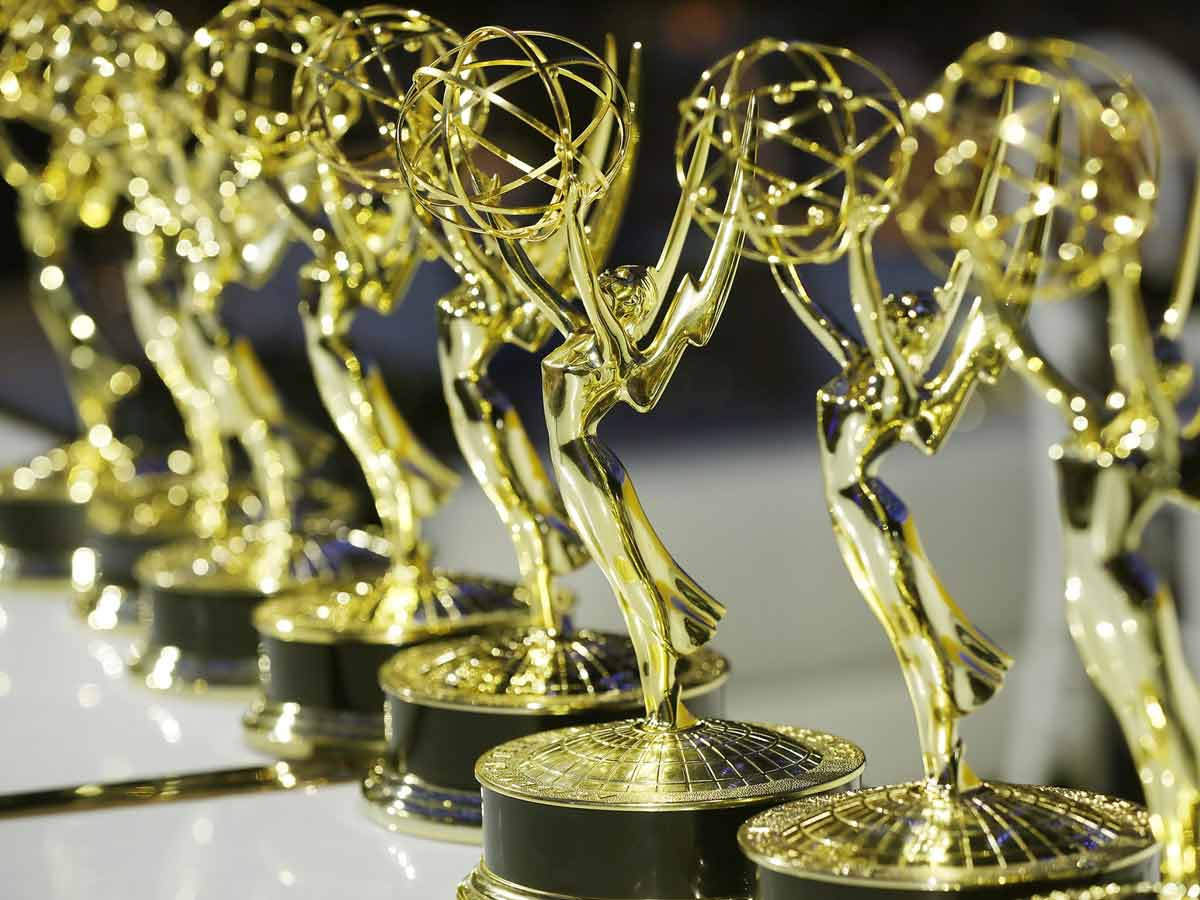