Tesla Cars In China Are Being Stopped On The Highway
Advertisement 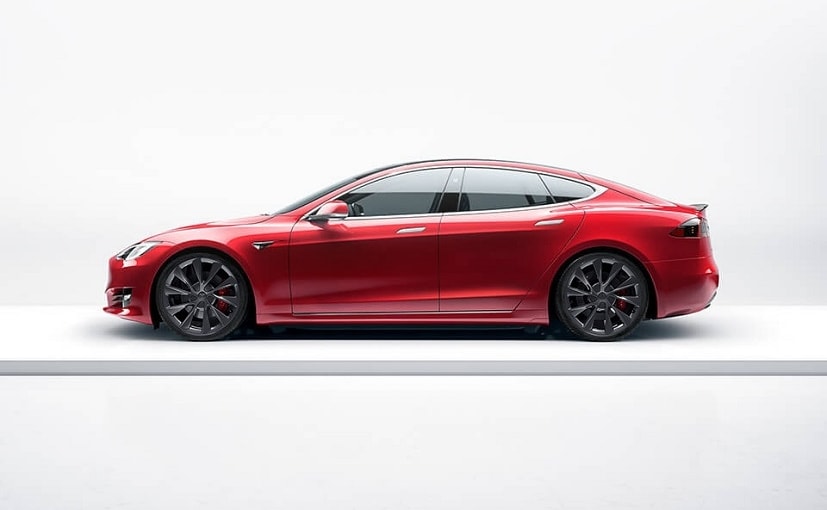 Tesla has been a big proponent of its AutoPilot feature which was the root cause behind the accident that has triggered protests.

Tesla has been a big proponent of its AutoPilot feature

In China, many Tesla owners have reported that they are being stopped on the highway by the police over safety concerns. This is particularly true in the Guangzhou district of China. This comes in the wake of numerous safety concerns around Tesla cars especially after the recent fatal accident of the Tesla Model S in the US state of Texas. This is also happening in the wake of a protest by a Tesla owner at the Tesla showcase during the Shanghai Motor Show which was concluded last week.

“The traffic accident occurred in the north of Dongjiang Avenue, Zengcheng District, Guangzhou on April 13, according to a statement released by Zengcheng public security bureau on Wednesday. A car caught fire after colliding with the cement barrier on the right side of the road and another car, leading to one passenger dead, said the statement,” said reports on Chinese news portals like the Global Times.

Authorities located 2 occupants in the vehicle, with one in the front passenger seat while the other was in the back seat of the Tesla

“This afternoon, we have proactively contacted the Zhengzhou Municipal Market Supervision Administration and reported the relevant situation. In order to protect the rights and interests of consumers, we are willing to cooperate fully and provide the raw data of the vehicle half an hour before the incident to the third-party appraisal agency or the technology designated by the government. The regulatory authority or the consumer himself,” said one Weibo user.

There were many such instances of posts by Tesla users on Chinese social networks. However, the police have come out and said that it was just doing a general exercise around traffic. It has denied isolating just Tesla owners, however, the owners are staying that they felt targeted exclusively.