Actor Emraan Hashmi’s upcoming movie, Chehre, is set to release in theatres on the 27th of August this year. The release date of the film had been postponed multiple times due to the ongoing pandemic but the makers held on for a theatrical release instead of opting for an OTT one. In an interview with ETimes, Emraan Hashmi has said that he is thrilled that theatres are opening up. “I am happy that theatres are opening up after a long gap. I am the only actor who has had two releases in this pandemic. Some might see it as a bold move others might see it as a stupid move,” he said. 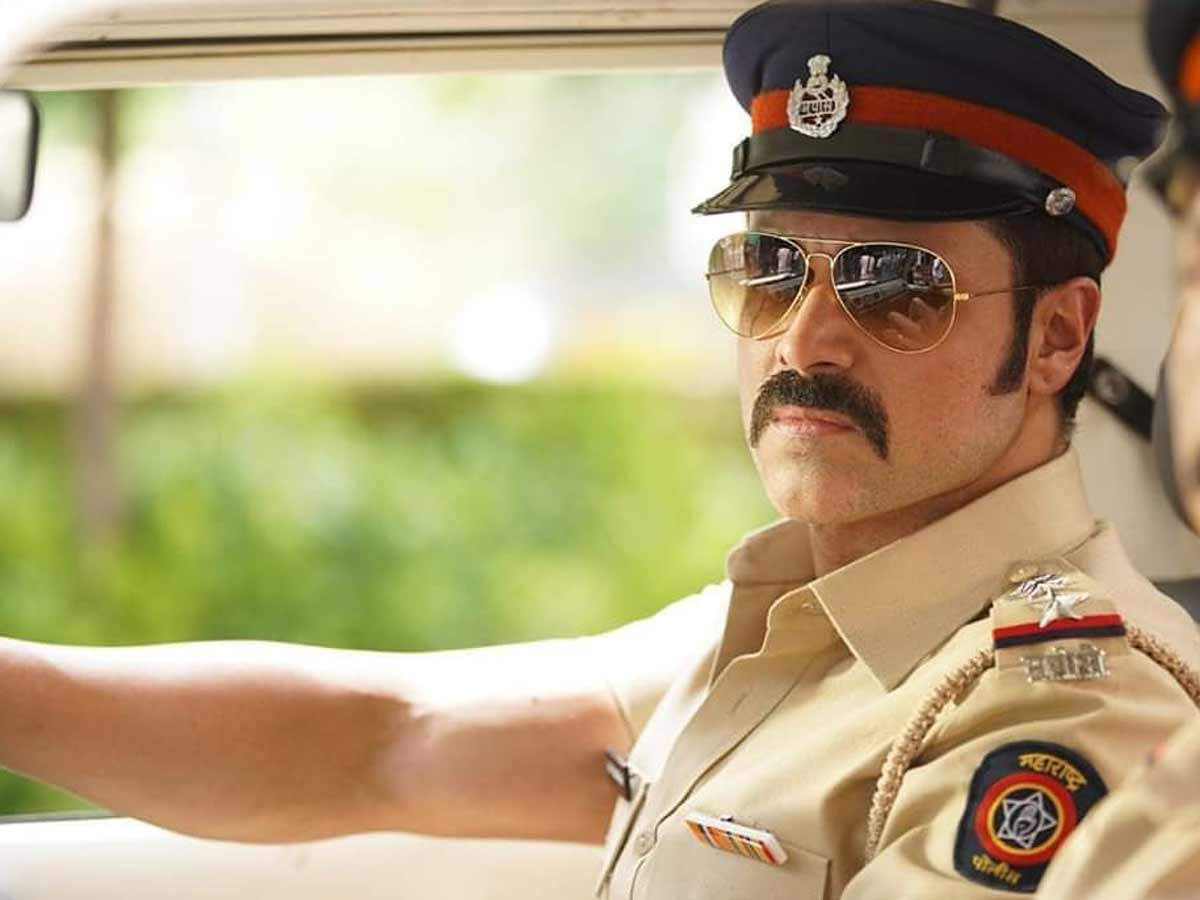 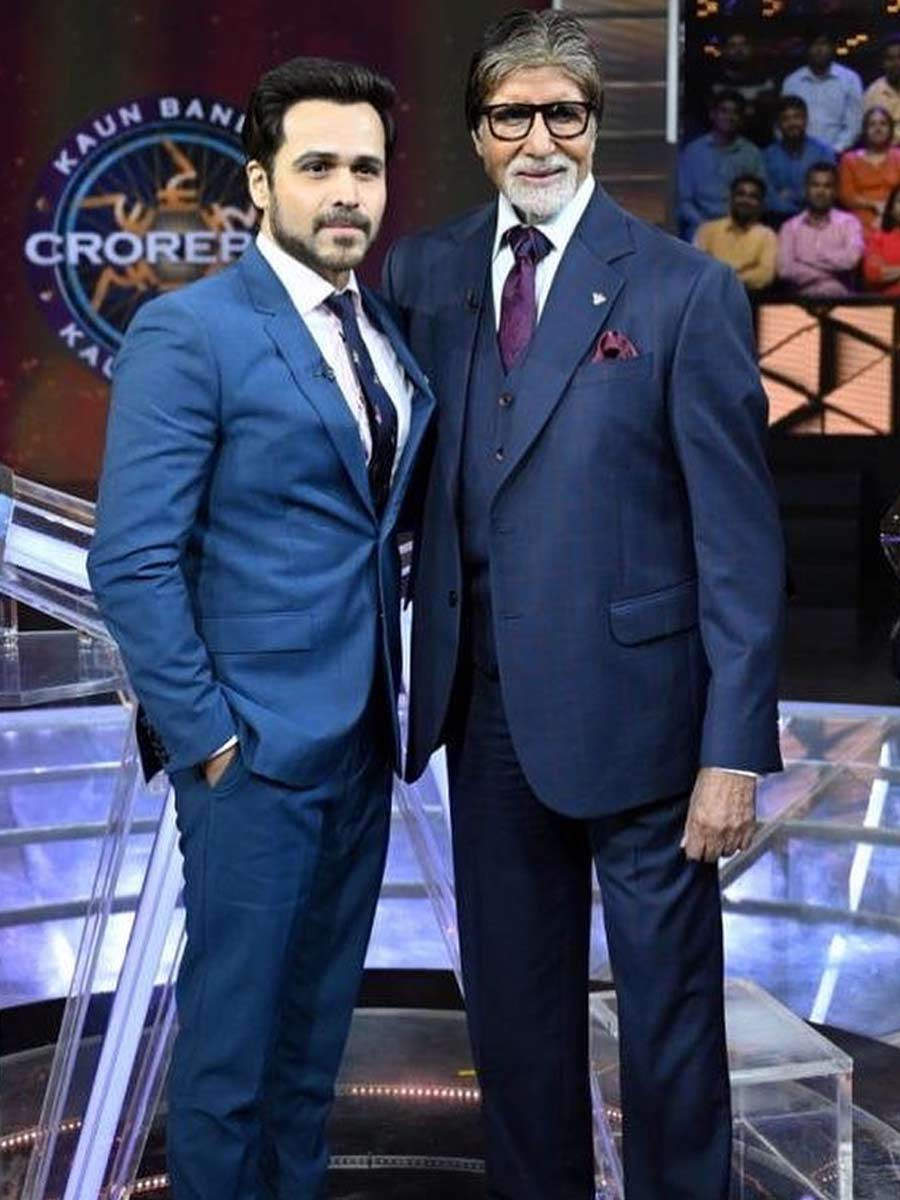 “But the obsession with the box office of our industry should not be the case anymore, at least not right now. The rules have changed, the game has changed,” the actor added. “We should stop worrying and sweating about opening numbers, box office collections. Someone has to make a start, it has to be done in that spirit. Kudos to Akshay, the producers of Bell Bottom, for taking that initiative. The same goes for films like Roohi, Mumbai Saga. It was very important for these films to do that,” he further said.