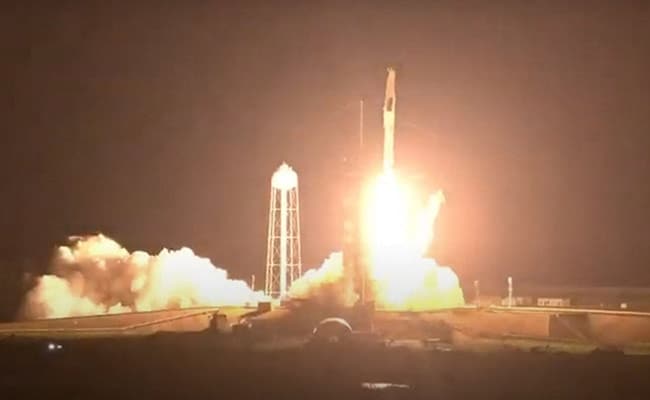 The crewed mission was launched from Florida’s Kennedy Space Centre

SpaceX launched its third crewed mission to the International Space Station early Friday from the Kennedy Space Center in Florida.

“Endeavour launches once again — four astronauts from three countries on Crew-2, now making their way to the one and only International Space Station,” an announcer said as the Falcon 9 rocket blasted off at 5:49 am (0949 GMT).