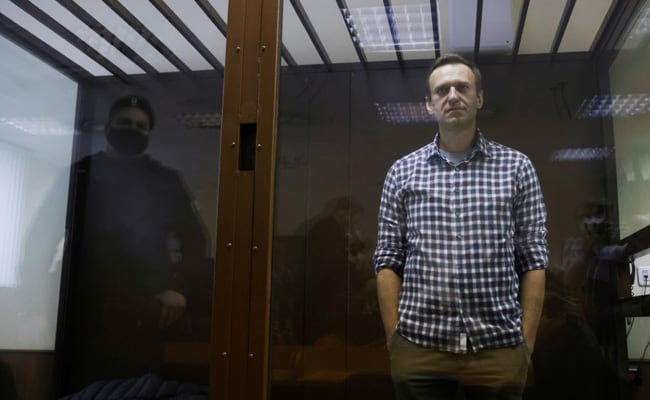 Alexei Navalny was arrested in January when he returned to Russia. (File)

A Russian court on Monday ordered jailed opposition figure Alexei Navalny’s Anti-Corruption Foundation and its regional network to suspend all their activities, the group said.

The foundation said in statements on social media that the court had upheld a request from Russian prosecutors to suspend its activities pending a decision on designating it as “extremist”.

India’s Capital Is Running Out Of Space For Funerals