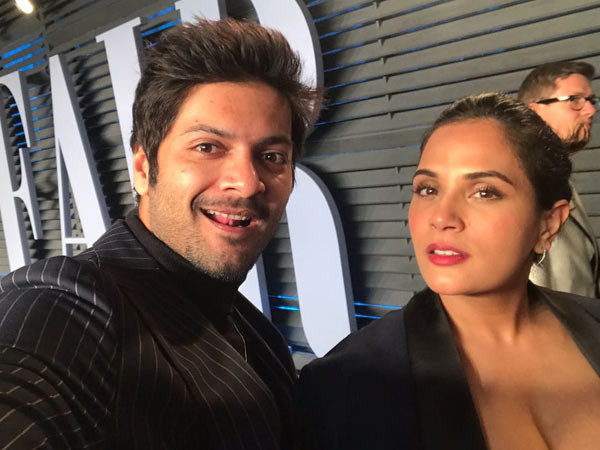 Actors Ali Fazal and Richa Chadha have been dating for a long time now. As Ali ushers in his birthday today, he is currently shooting in Delhi for his upcoming film Khufiya. Clearly, Richa Chadha didn’t want to let the day pass with just work and no play so flew down to Delhi to surprise the actor on set. Isn’t that sweet? The couple even shared an adorable picture of their reunion.
JOIN NOW 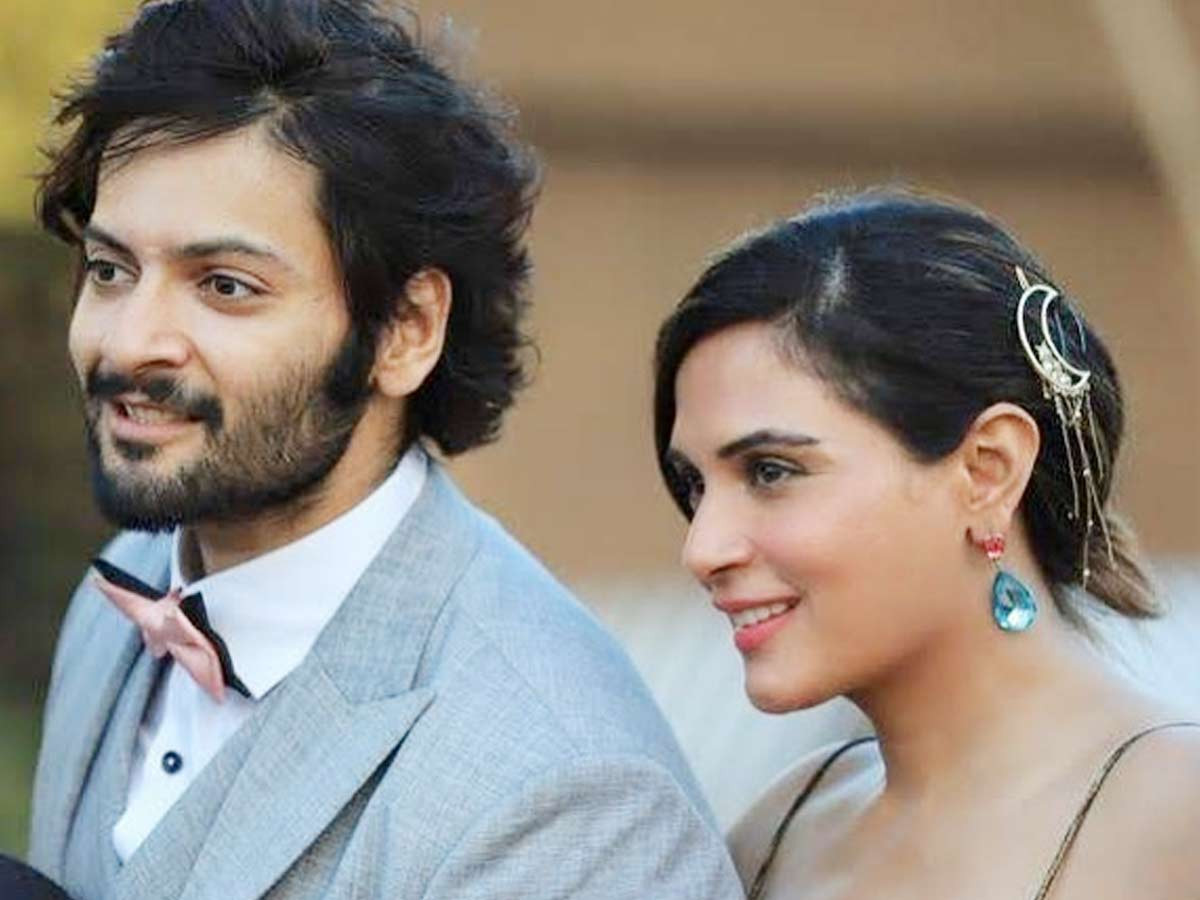 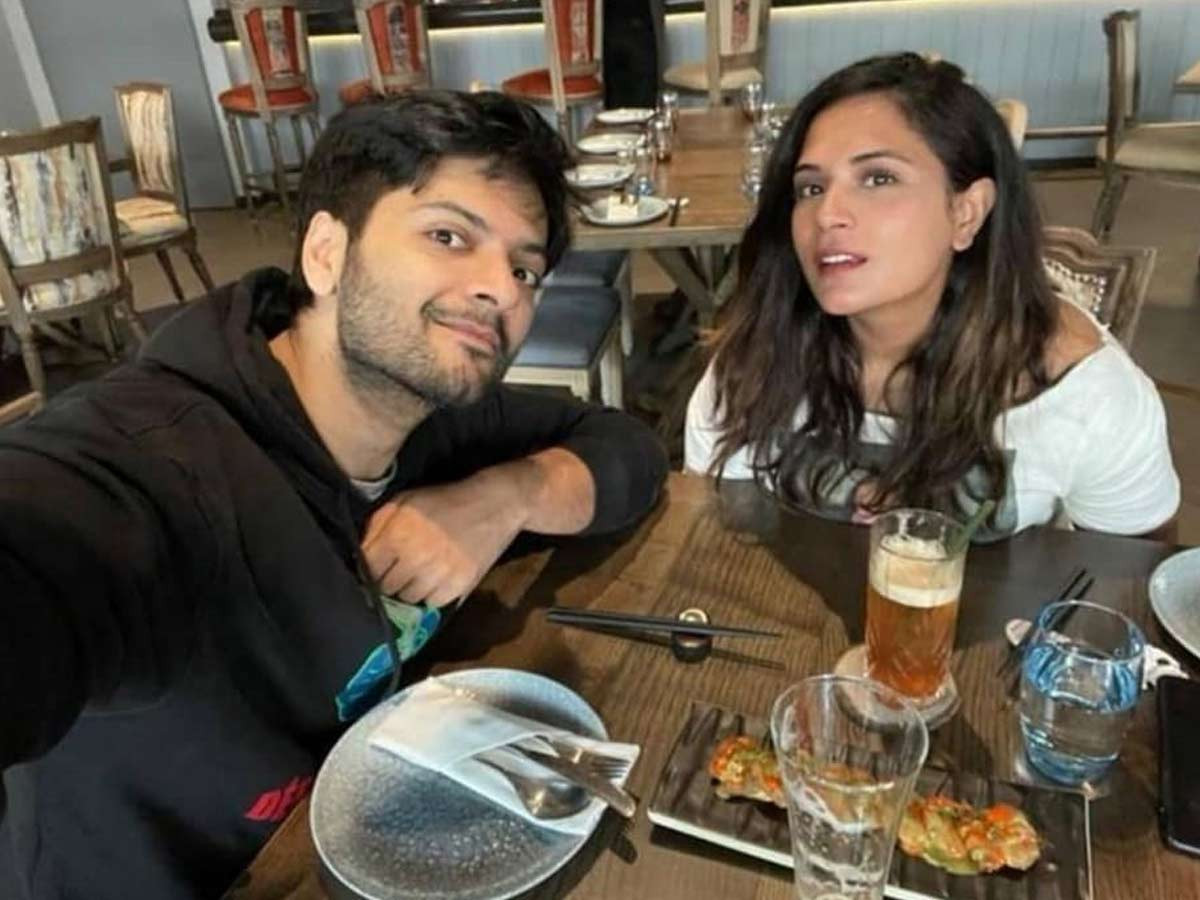 Richa and Ali’s impending wedding has been the talk of the town but we have it that the couple haven’t zeroed in on a date yet, due to the COVID-19 lockdowns. Ali is also busy with work. In the meantime, Richa will be seen next in Six Suspects, Inside Edge S 3 and perhaps a Sanjay Leela Bhansali production while Ali has a big Hollywood release where he’ll be seen with Gal Gadot in Death on the Nile.