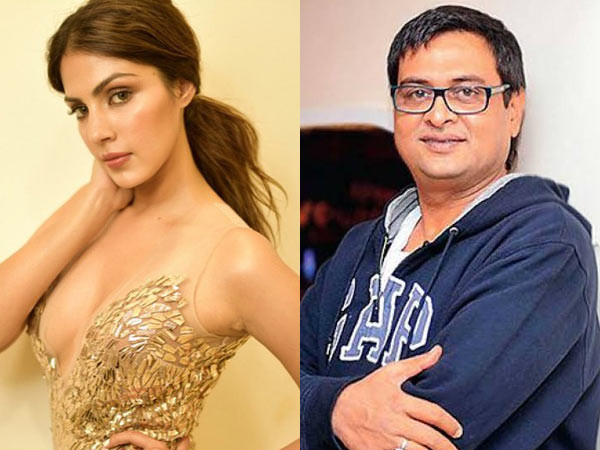 Chehre director Rumy Jafry has always been supportive of Rhea Chakraborty who was the subject of many accusations and insinuations following the unfortunate death of her boyfriend, actor Sushant Singh Rajput. Rhea Chakraborty will be seen next in Rumy’s film, Chehre, which features Amitabh Bachchan and Emraan Hashmi in the lead roles. In an interview with ETimes, the director has opened up about concerns that the film might suffer due to Rhea being in the film. 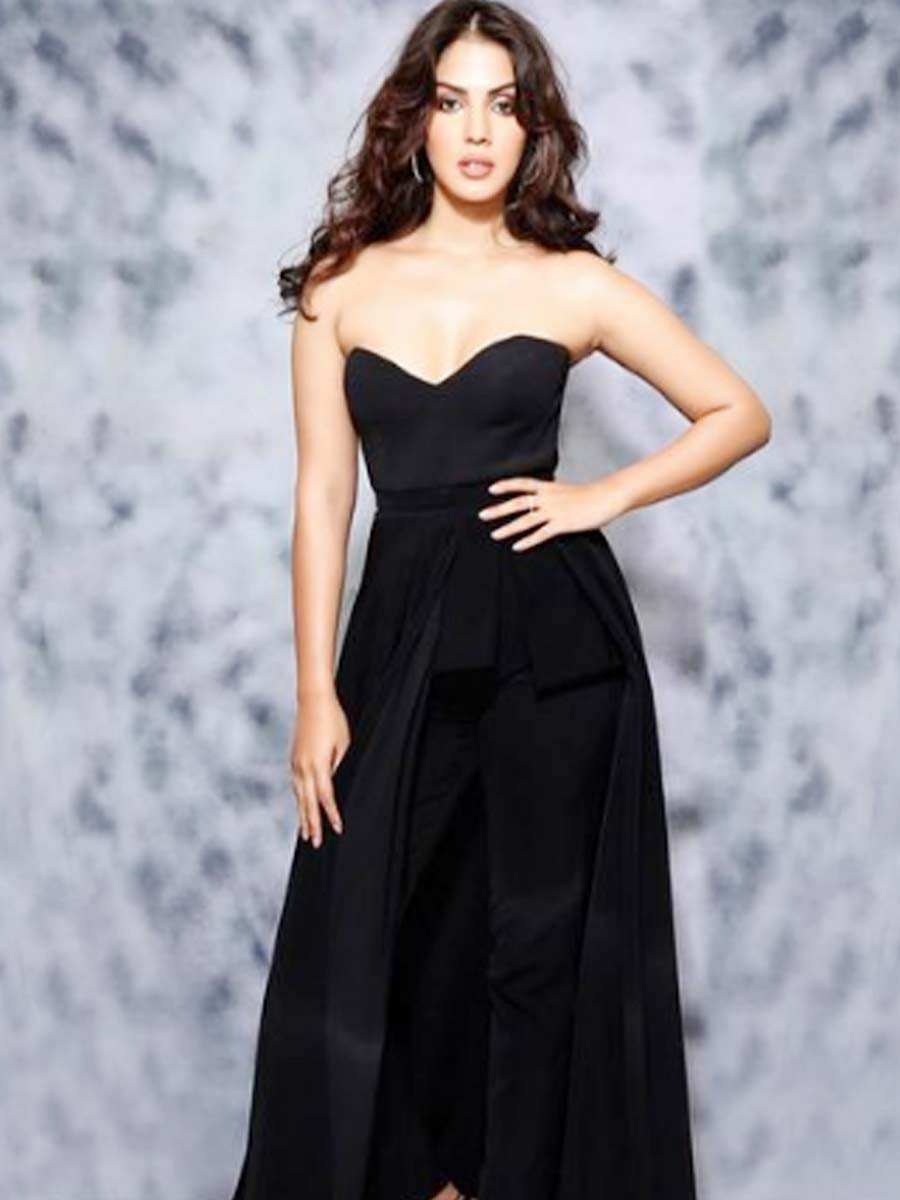 “I don’t think the film will suffer because of Rhea’s personal life controversy. I will admit that I felt it would have affected the film, had it released last year. Everyone knows what a furore the media caused with the whole Sushant Singh Rajput case and Rhea’s arrest. Last year, she was a ‘witch’, a ‘golddigger’ and whatnot; this year she was declared as the ‘most desirable woman’. This shows there has been a change in the perception of people. So, I really don’t feel the film will have an adverse effect because of what happened with Rhea last year,” Rumy said. 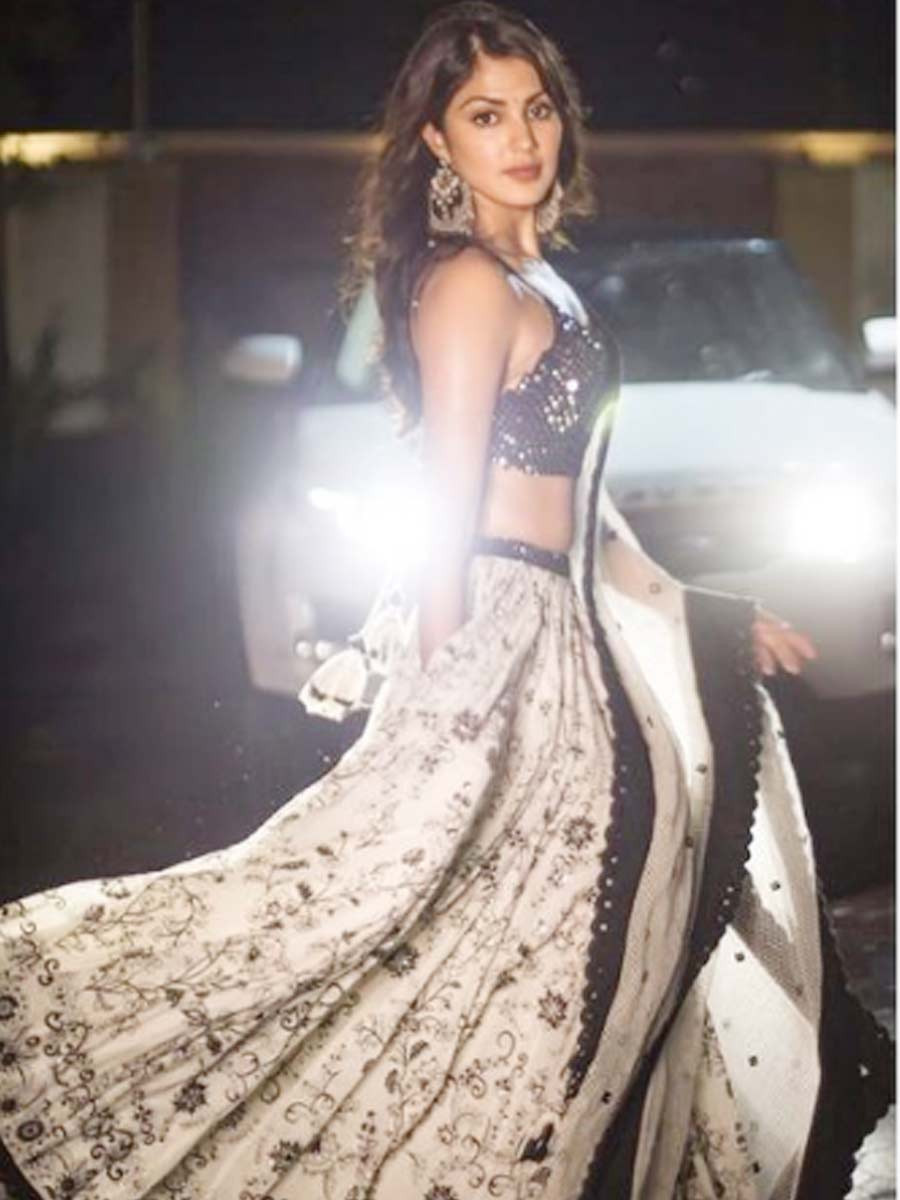 “Rhea is a great human being. She comes from a good family. When you will see her in Chehre, you will see how good an actor she is. She has a very different role in the movie. She has done complete justice to the role,” he added.