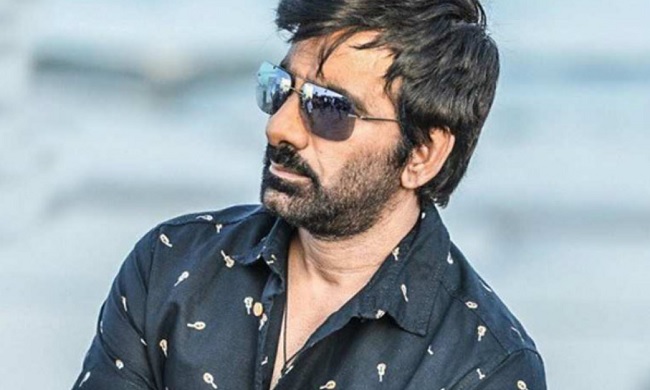 Raja Raja Chora by Sree Vishnu, which was recently released, has won appreciation from both the critics and the public.

The word talk does wonders for the film and a strong first weekend is ahead. Meanwhile, Mass Maharaja Ravi Teja has watched and rated the film on Twitter.

“Watched #RajaRajaChora! An entertaining and emotional film. I enjoyed it immensely. Good job @sreevishnuoffl & director @hasithgoli! Huge congratulations to all the team! @peoplemediafcy @AAArtsOfficial (sic),” the actor posted on Twitter.

Thanks to the super positive conversation, Raja Raja Chora’s collections are also helped by the Moharram holiday today and will of course have weekend advantage from tomorrow.