Raj Mehta is all set to entertain the audience yet again with his film post Good Newwz. This time around the film stars Varun Dhawan, Kiara Advani, Anil Kapoor, Neetu Kapoor, Prajakta Koli and Maniesh Paul. The film is a family drama with a dash of comedy and Dharma Productions is bankrolling the project. The film’s shooting has been going on since last year and is now nearing its end. Raj got emotional about the same and posted a group picture of the cast from the set of the film. 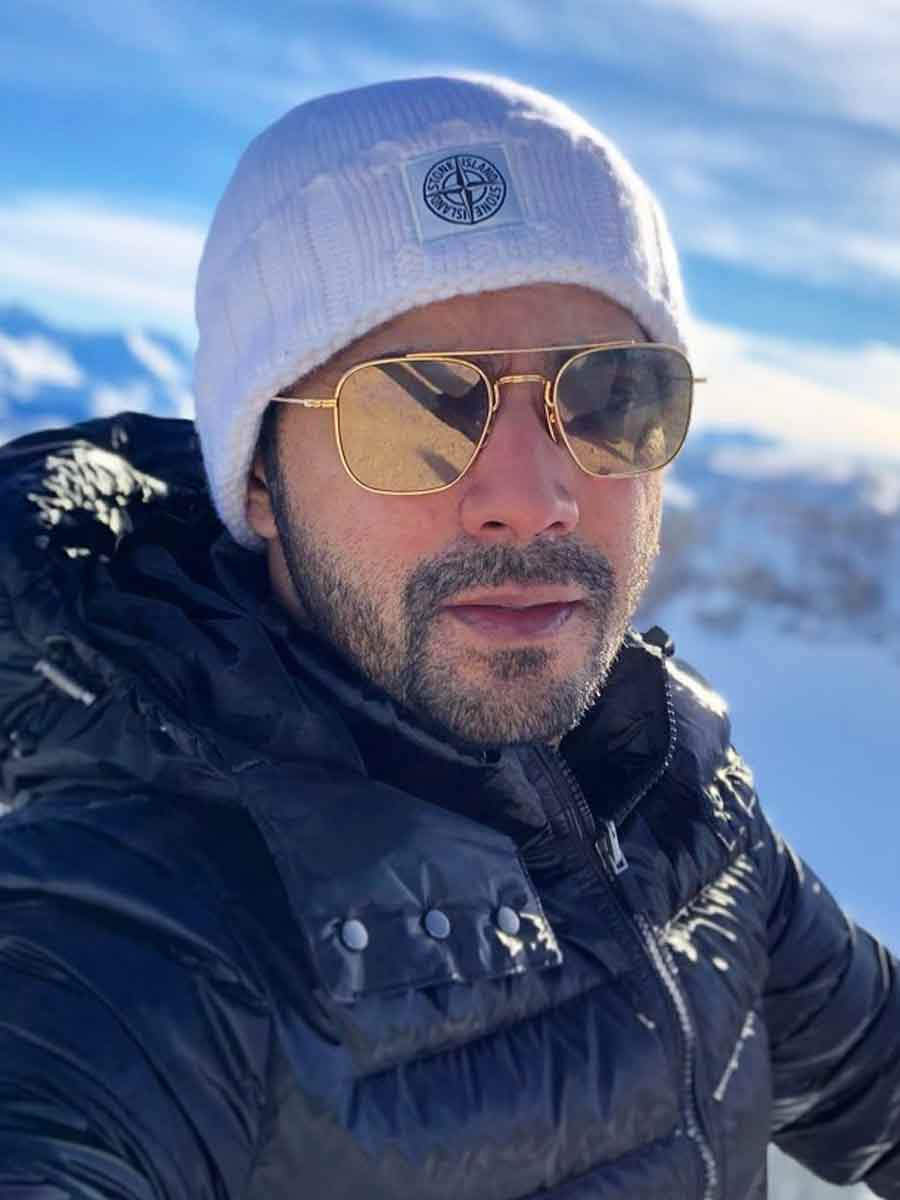 He captioned the post as,“As we inch closer to the end of shoot slowly and steadily, I’m constantly reminded of what a “special” experience making this film has been. Could have only happened with special artists like these!  @neetu54 @anilskapoor @varundvn @kiaraaliaadvani @manieshpaul @mostlysane”. 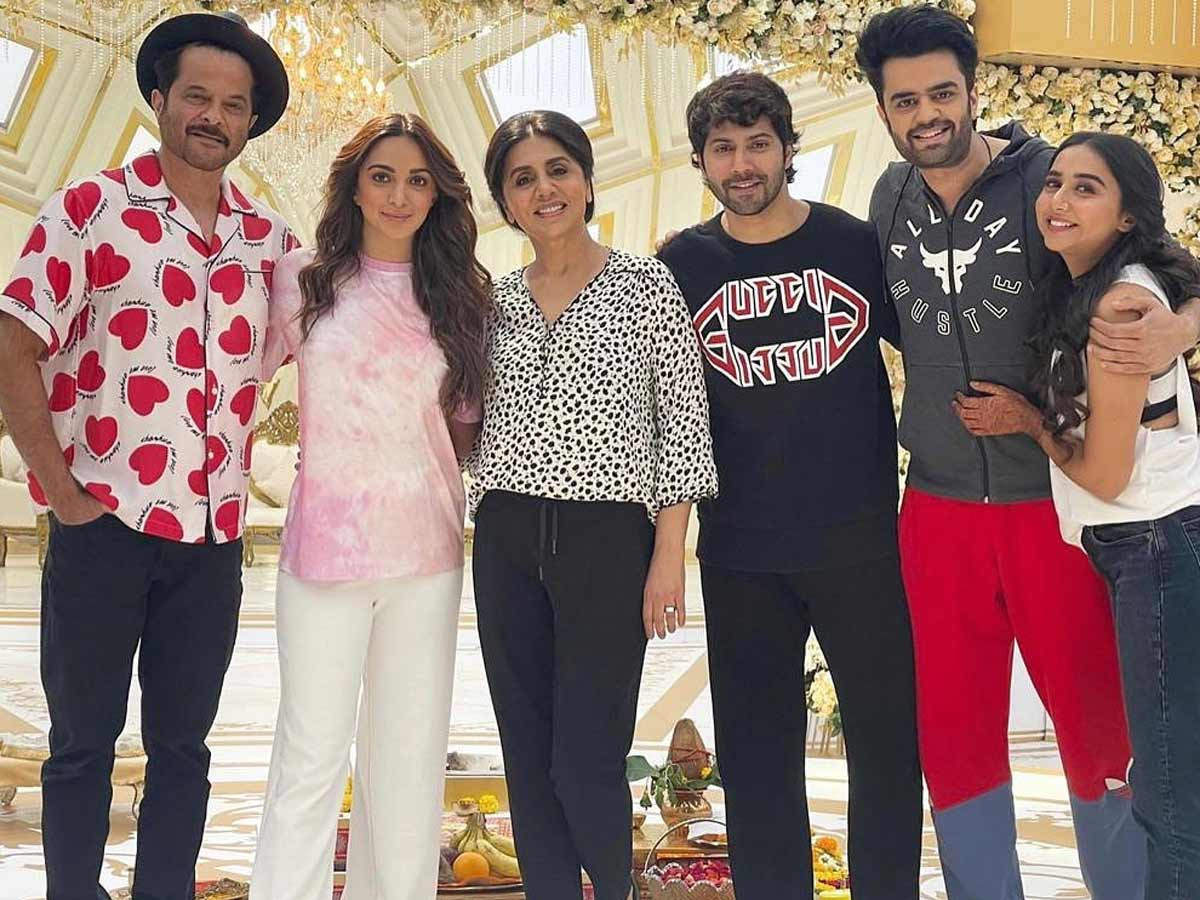