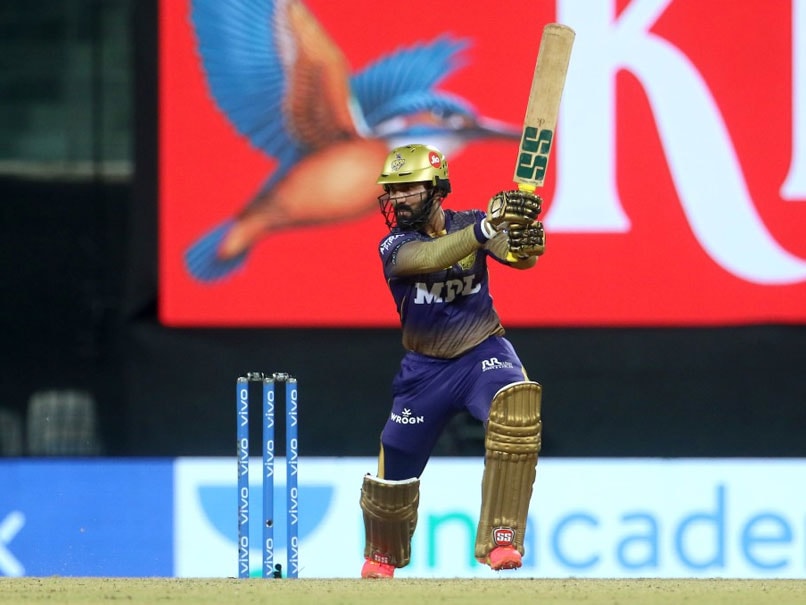 IPL 2021: Dinesh Karthik has had a good run with the bat in the past two games.© BCCI/IPL


Kolkata Knight Riders find themselves at a position where no team wants to be – at the bottom of the IPL 2021 Points Table. With just one win and two points from five matches, KKR have not done themselves any favours and as it the wont of every struggling side, nothing seems to be working. Their key players are struggling and that doesn’t make things any better.

Here are some players who may try to change their luck:

With the KKR skipper Eoin Morgan struggling to find his feet, it would largely depend on former skipper Dinesh Karthik’s form if the team has to make any headway. While Karthik himself has not really been sensational, a considered change in the batting order may help his and the team’s cause.

Karthik has just 97 runs from five matches, but if he can get more time in the middle, he may well have much more to contribute. Something that the KKR think tank needs to consider.

Nitish Rana began like a runaway train but seems to have been reined in by the opposition off late. He has the skill to score heavily and quickly up the order but often seems to lose his focus.

Rana has 186 runs from five matches with a top score of 80, but he needs to find that kind of totals more frequently for KKR to really have any chance of recovering.

Every team in IPL 2021 has at least one key spinner and KKR depend largely on the unassuming Varun Chakravarthy to come to their aid. The ‘mystery spinner’ has the happy knack of picking up wickets, especially in the first six overs.

Chakravarthy has six wickets from five matches and most of them are crucial top-order batsmen. While his economy needs work, there is no doubt that he will play an important role for KKR.

IPL To Go On, Fine If Anyone Wants To Leave, Says BCCI Official: Report | Cricket News