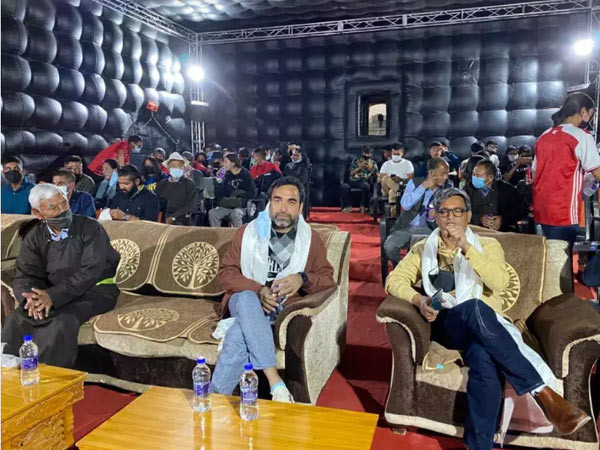 A mobile digital movie theatre company has installed an inflatable theatre in Leh (Ladakh), making it the highest altitude cinema theatre in the world. This has been done in an effort to bring the cinema watching experience to the remotest of corners. The cinema theatre has been installed at a height of 11,562 Ft and is also the first ever moving cinema theatre in Ladakh. The inauguration of the theatre was held at the NSD Grounds in Ladakh in the presence of ace actor Pankaj Tripathi and Shri Thupstan Chewang, President, Ladakh Buddhist Association. 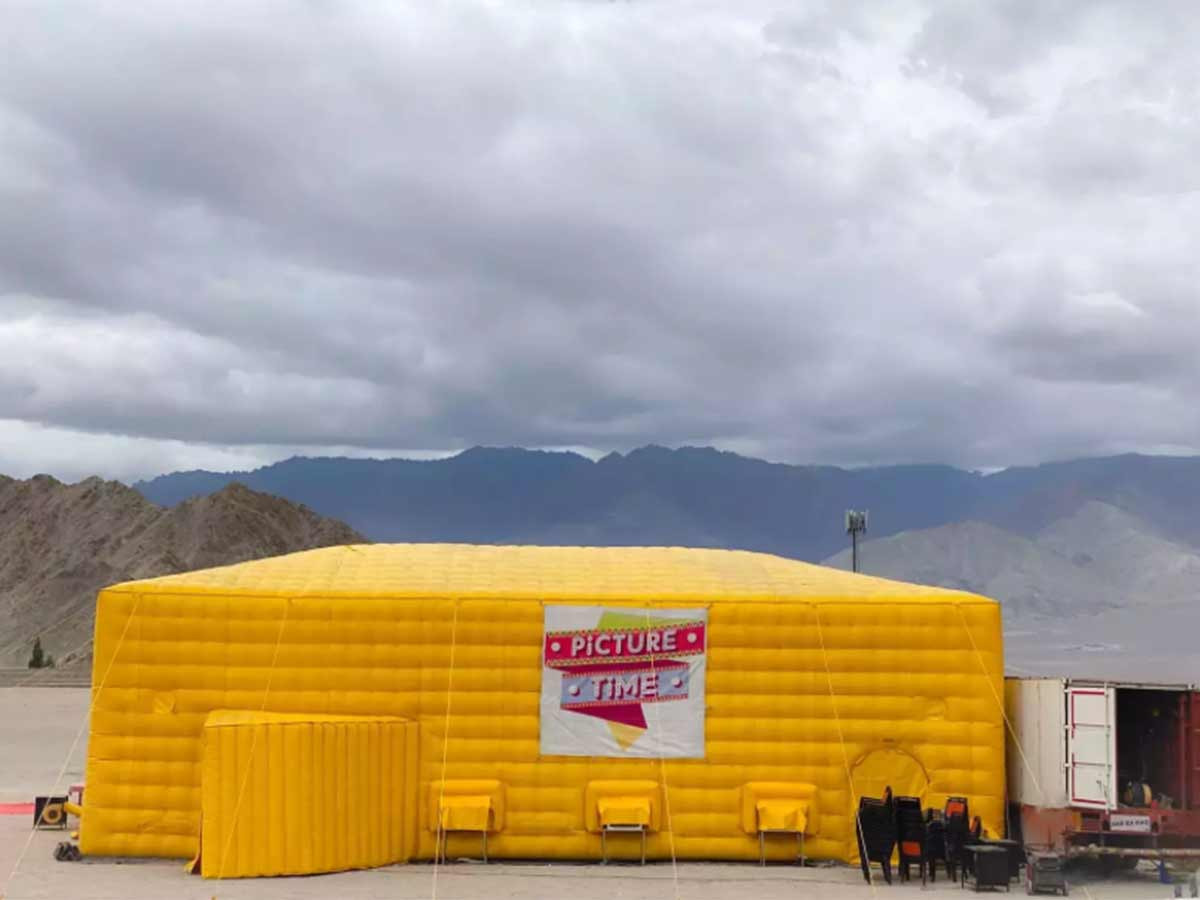 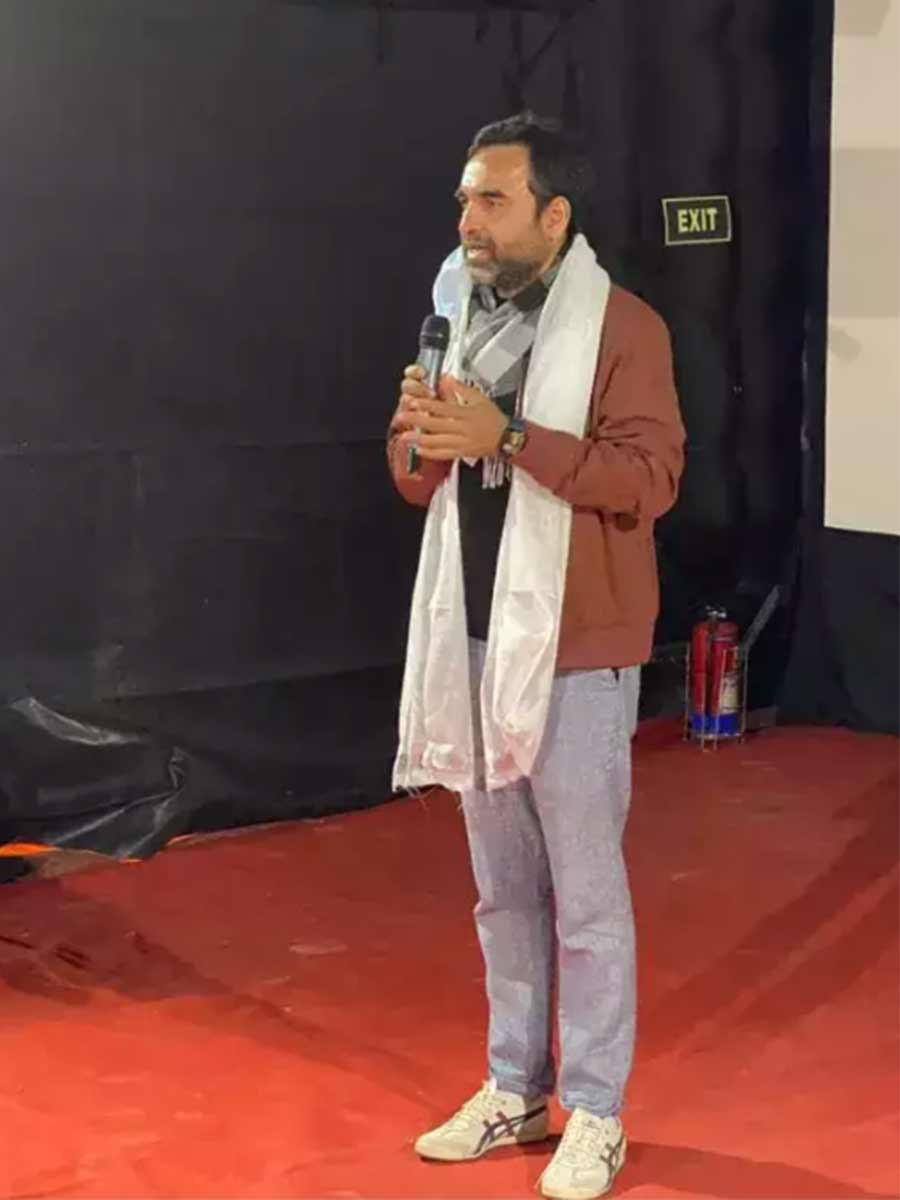 The critically acclaimed short film, Sekool which is based on the Changpa Nomads of Ladakh was screened at the launch ceremony and a special screening of Akshay Kumar’s Bell Bottom was also reportedly held in the evening for the Army and the CISF. “What a Beautiful initiative. Cinema reaches people in the interiors of this country. For someone like me who belongs to the film world, this comes across as such a unique and different means of film exhibition – “A Moving theatre”. Having a concept like this in a gorgeous location such as Leh, is absolutely incredible. I’ve been shooting in Leh and I’ve come across such amazing talent here. Through Picturetime’s inflatable travelling theatre people here won’t just get access to the latest films but it would also create wonderful opportunities for the talented people of Ladakh,” said actor Pankaj Tripathi about this initiative.