Today the talented and one of the most underrated actors Randeep Hooda marks his birthday. Gold medalist Neeraj Chopra who made us proud at the recently concluded Olympics at the javelin throw, is a huge fan of Randeep Hooda. The actor took to his Instagram and shared a video where Neeraj Chopra is in an interview and proclaims that he’s a fan of Randeep Hooda and a particular role in Laal Rang. He even remembers his dialogue from the film and mouths it, “Hawa mein pranaam bauji.” The champion further adds that he loves his acting and has seen his performances in films like Laal Rang, Highway, Sarbjit. Now isn’t that so cool! 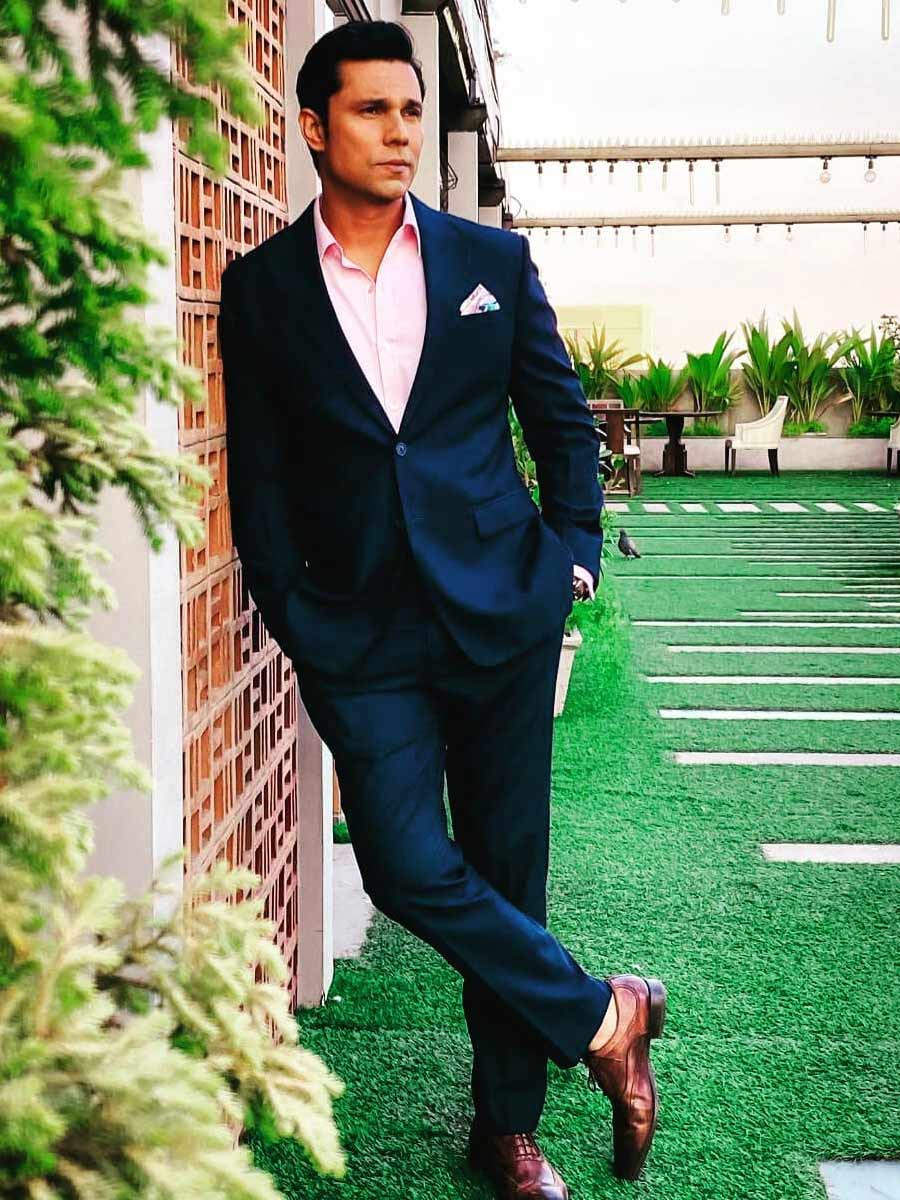 Randeep Hooda captioned this video and invited him over. He even captioned the dialogue Hawa mein pranaam. Now looks like Randeep Hooda is mutually in awe of the champion and the way he made us proud at the Olympics. 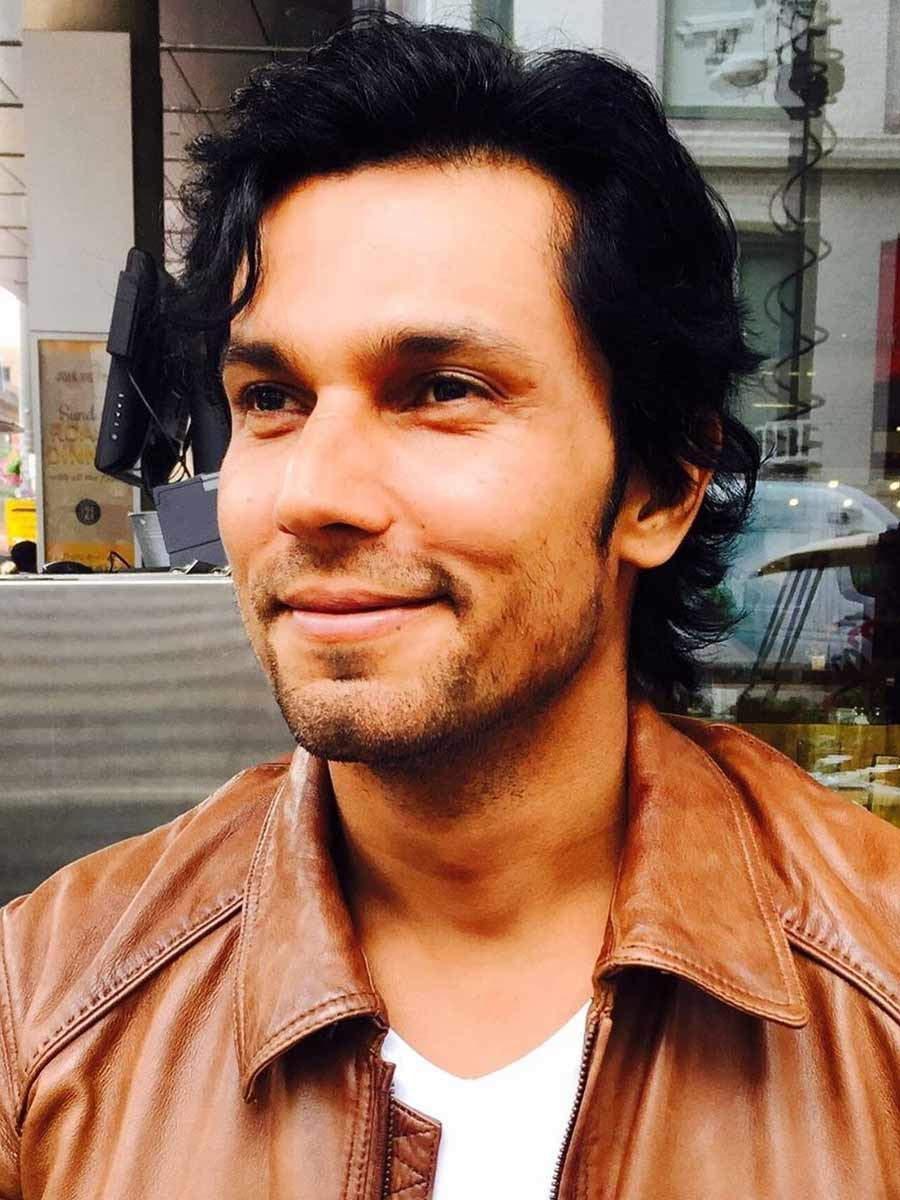 Randeep Hooda marks his birthday today and we are sure this video must have left a huge smile on his lips. The actor was last seen in Salman Khan starrer Radhe – Your Most Wanted Bhai and will be next seen in Unfair and Lovely, where he teams up with Ileana D’Cruz.