Nushrratt Bharuccha recently shared the trailer for her upcoming next, Chhorii, which is also her first solo lead project. As can be ascertained from the trailer, the actress is playing the role of a pregnant woman, trying to protect her child from the evil spirits in a remote village.

To be in sync with the unaware protagonist of Chhorii, Nushrratt avoided watching the Marathi version of the film, and made a conscious decision to not read the full script of the film beforehand. The actress wanted to discover the twists in the story along with her character, thus offering an honest portrayal.

Speaking about it to a leading newspaper, the actress reveals, “I haven’t seen the original film. It was also a conscious decision to not read the full script of Chhorii”. 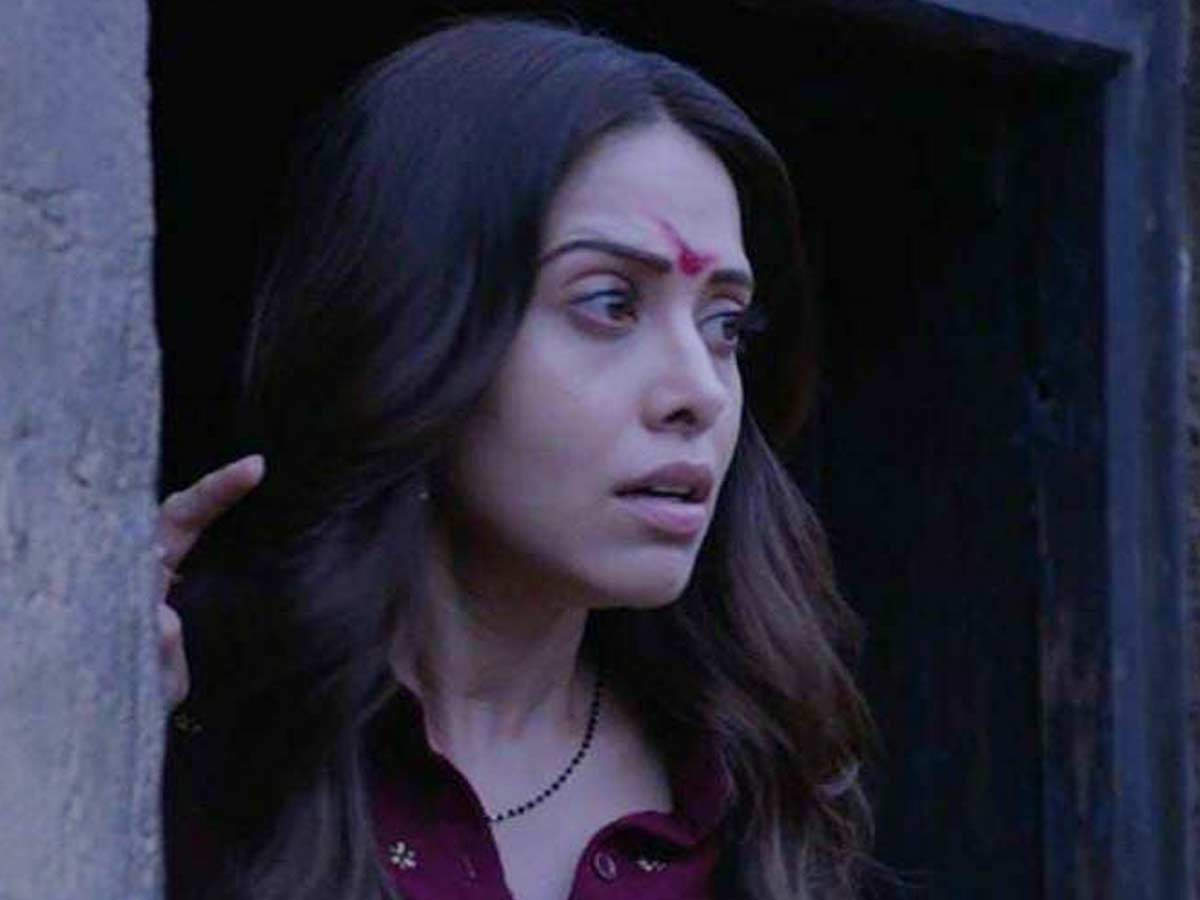 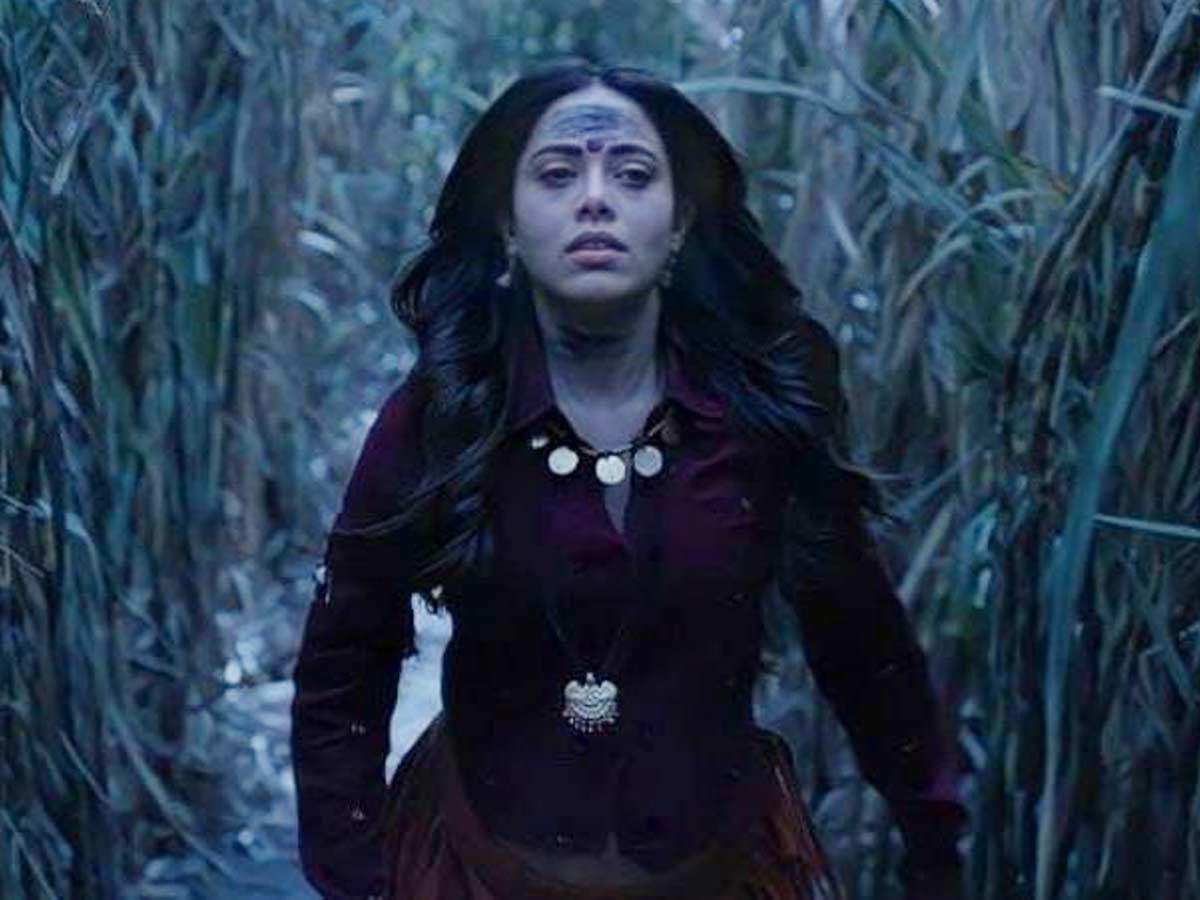 She further adds, “I didn’t go to an acting school; I have learnt on the job. So, I decided to try a new way of approaching the film. By not knowing what’s coming next, I was as vulnerable and unprepared as Sakshi [her character] was. I didn’t want to preempt the [proceedings]. Surviving in a situation that [she] has no control over makes [my character] feel vulnerable as well as strong. She feels responsible for her child. It drained me so much that I broke down twice on the set. I was crying in the field. The team could not control me, so they just let me pour it all out.”

Chhorii has been directed by Vishal Furia and produced by Bhushan Kumar, Krishan Kumar, Vikram Malhotra, Jack Davis, and Shikhaa Sharma. It is written by Vishal Furia, Vishal Kapoor, and will release on November 26 on a leading OTT platform.