Nushrratt is excited about her forthcoming horror film Chhorii directed by Vishal Furia, who is redeveloping his own Marathi hit Lapachhapi (2017) into Hindi. The film is all set to release digitally in November 2021. They’ve got Crypt TV on board as producer so one can be sure it’s going to see international distribution. It’s a horror film with a message and contains plenty of humour as well. A major portion of the film was shot during the pandemic. “We were shooting from November to December last year in Bhopal. Nobody was allowed without PPE kits, masks or gloves. There was a constant rapid check every day. We were all in one quarantine hotel. We took every precaution and shot for 28 days with zero COVID-19 cases.” 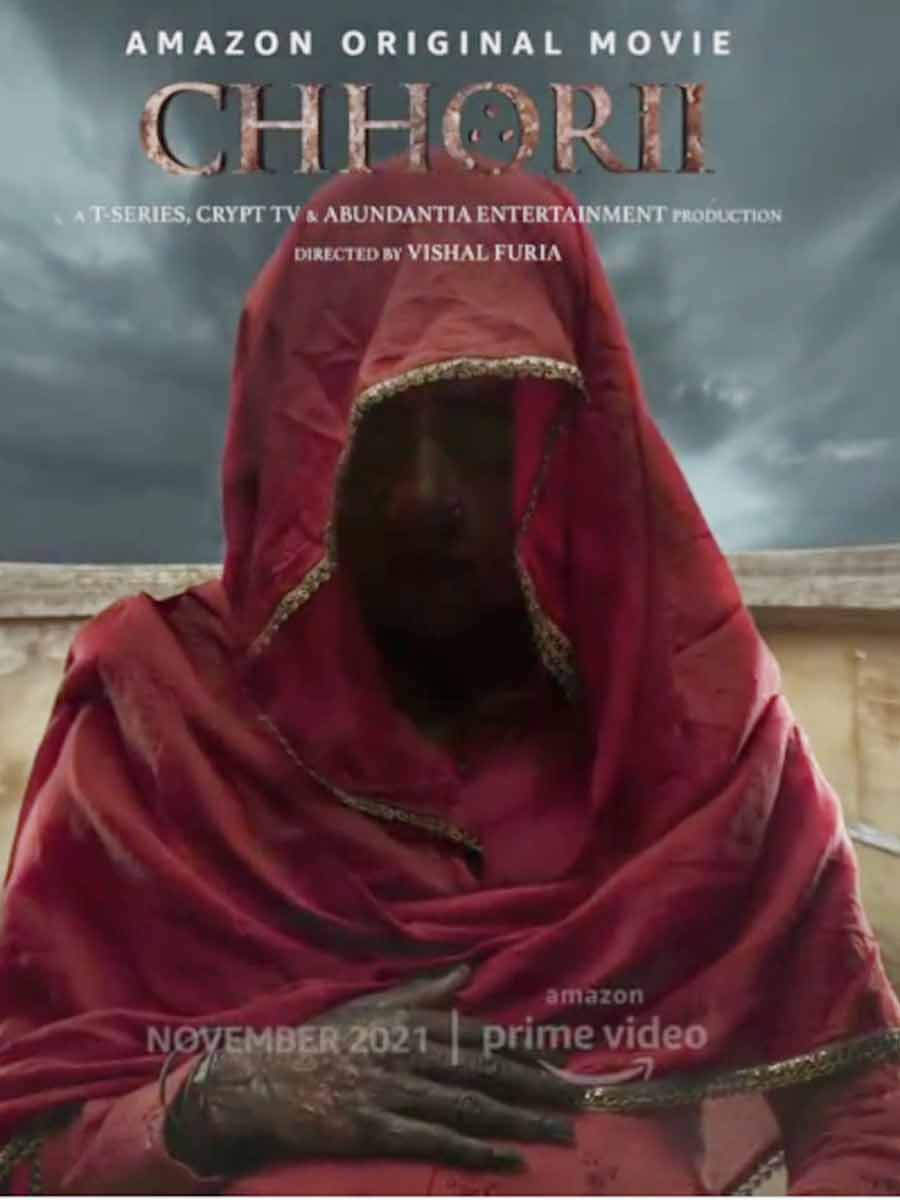 Nushrratt plays an eight months pregnant woman in the film. It was a new experience for her as she had no parallels to draw upon and was constantly asking her pregnant friends about the experience to get into the mindscape of her character. She got so involved with her character that like an actual pregnant woman started getting emotional fluctuations.

Once, she broke down in the middle of a scene and started crying. “I wasn’t required to cry in the scene so the ADs came to me and told me the director had said cut and I should stop acting. The cameraman noticed something was amiss and he called the director, who was reviewing the scene on the monitor. My director came running and seeing my condition he ordered everyone off the set and just let me cry privately. He understood that I needed to let it all out at that time.” 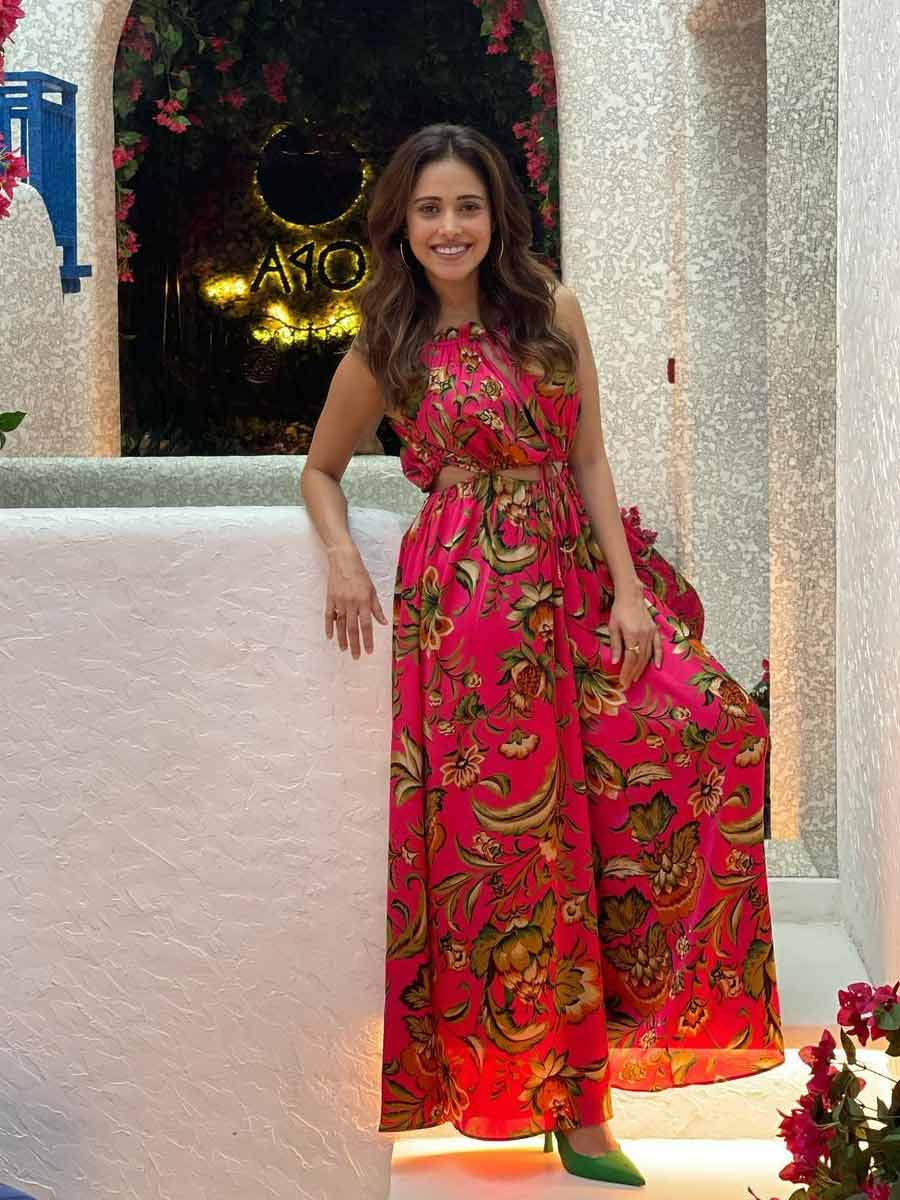