Marvel released the final trailer for their upcoming release, Eternals on Thursday and now, netizens seem to agree that the theme song has sampled a bit from Pehla Pehla Pyar Hai from the hit Bollywood movie Hum Aapke Hain Koun..! Screenwriter Varun Grover took to Twitter to share this observation and many of his followers agreed that they felt the same. “The hook riff from ‘Pehla pehla pyaar hai’ reworked as the theme music for Marvel’s ETERNALS?,” Varun asked his followers who replied with statements like  “YES! I thought the same” and “Hats off to your observation Bro. I just re-watched the trailer and I can’t ignore it now lol”. 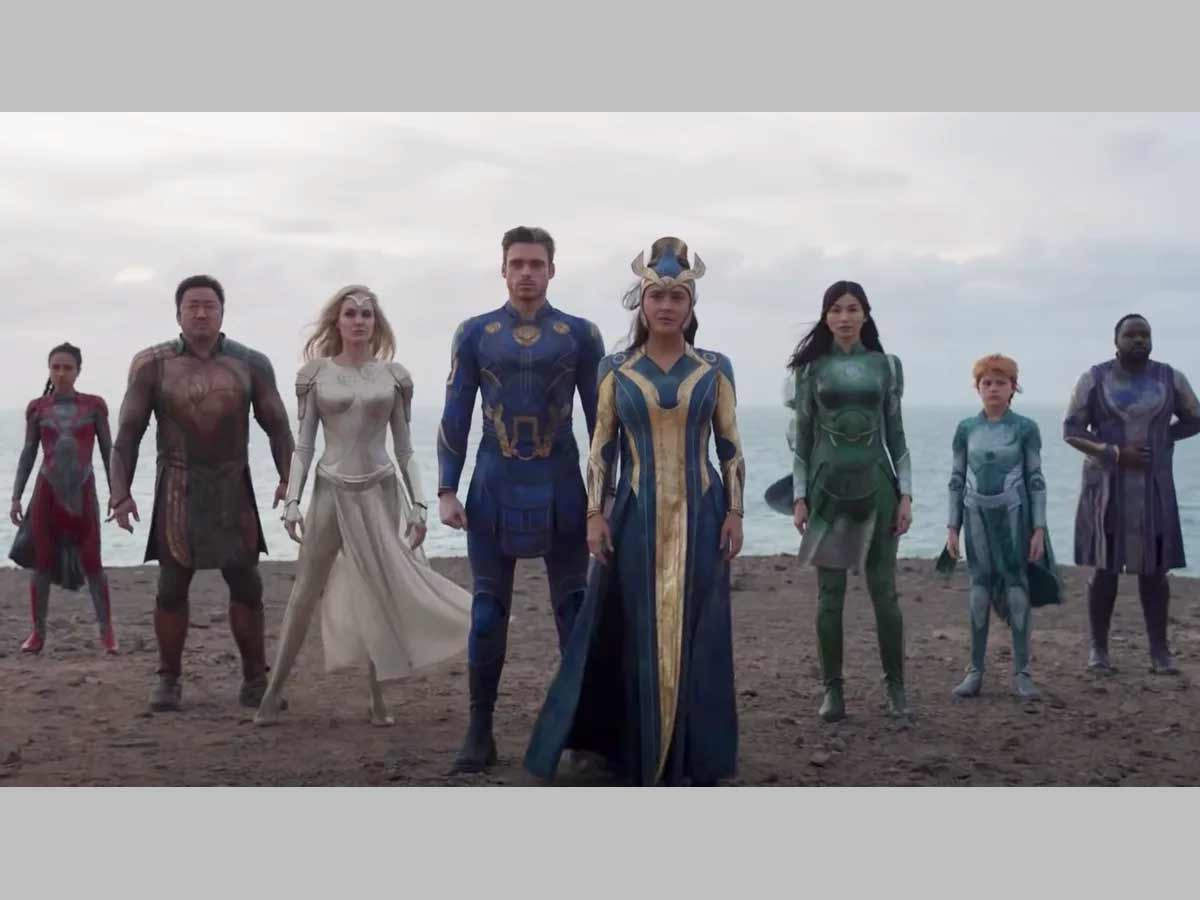 Watch the videos for yourself and decide: