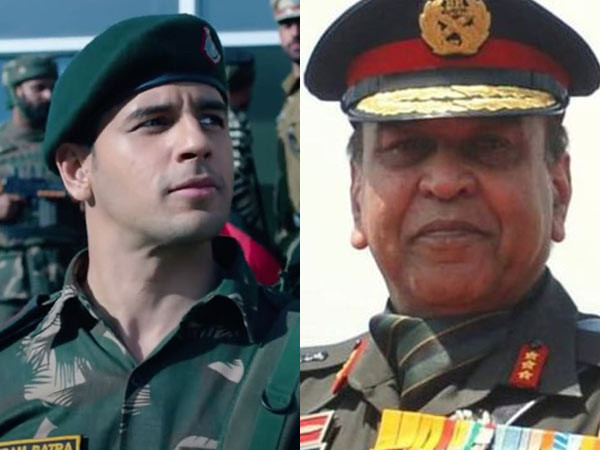 Sidharth Malhotra and Kiara Advani’s Shershaah released on Amazon Prime Video on the 12th of August and has been earning rave reviews since then. The film is based on the life of Kargil war hero Captain Vikram Batra (PVC) with Sidharth Malhotra playing the lead role. Kiara Advani plays the role of Dimple Cheema who was Captain Batra’s fiance. Yesterday, to celebrate the success of Shershaah and also shine light on the work our soldiers are doing, Sidharth Malhotra hosted an Instagram live session with Lt. Gen (Retd) Syed Ata Hasnain who commanded the Indian Army’s 15 Army Corps in Kashmir.
JOIN NOW 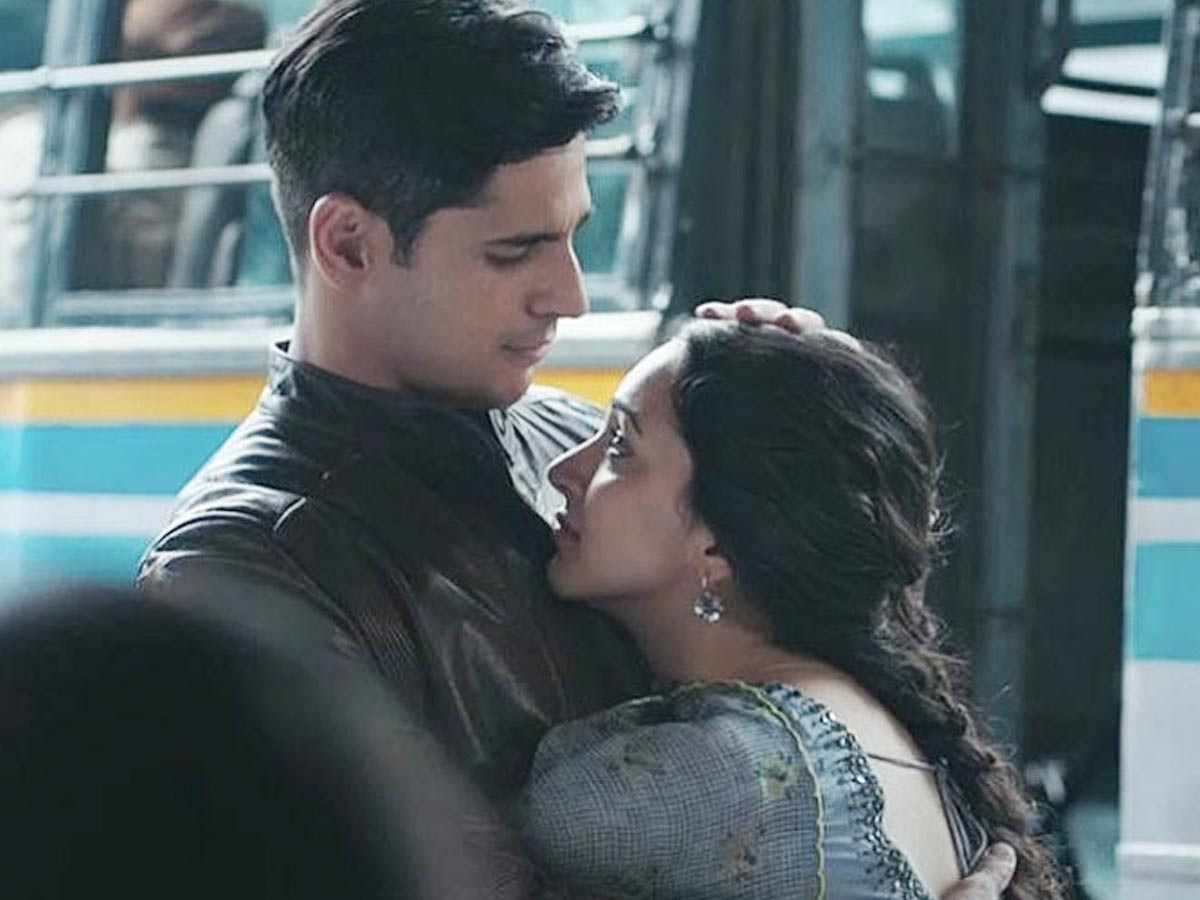 In the live chat with the actor, the Lt Gen. said: “The scenes that the film has shown of the Kashmir valley are very authentic. I have lived half my life there, but I’ve never seen such authentic scenes being captured. Simple things like army officers not revealing their sources have stood out in the film.” 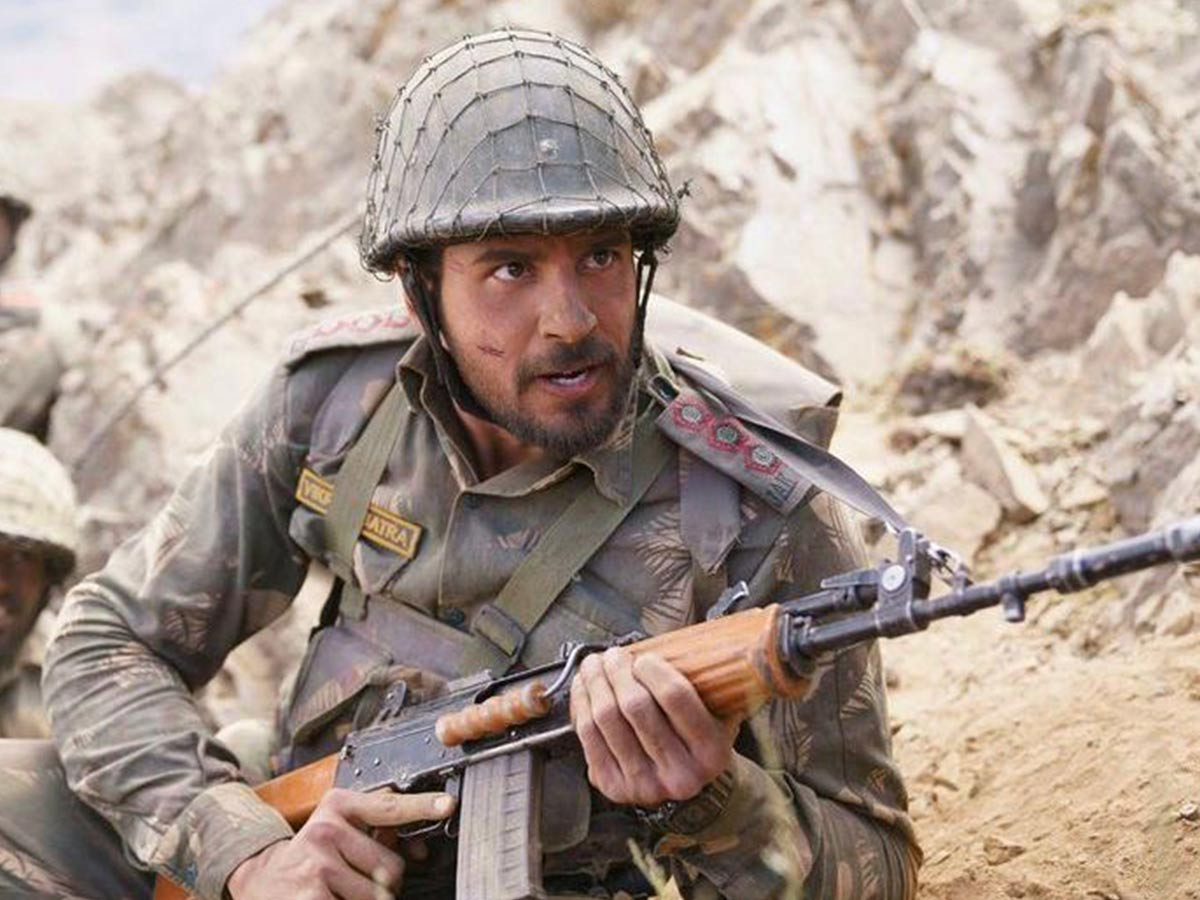 “Some of the scenes that show the human aspect of a soldier are captured well. I hope that Shershaah sets a benchmark for other Bollywood films to make well-researched army films in the future. I would like to compliment you for really getting under the skin of an army officer. I have seen many army-based films over the years but no one has got it so right,” he added.