Kareena Kapoor Khan has turned author and launched a book which is said to be a bible for pregnancy as she pens down everything about her two pregnancies. 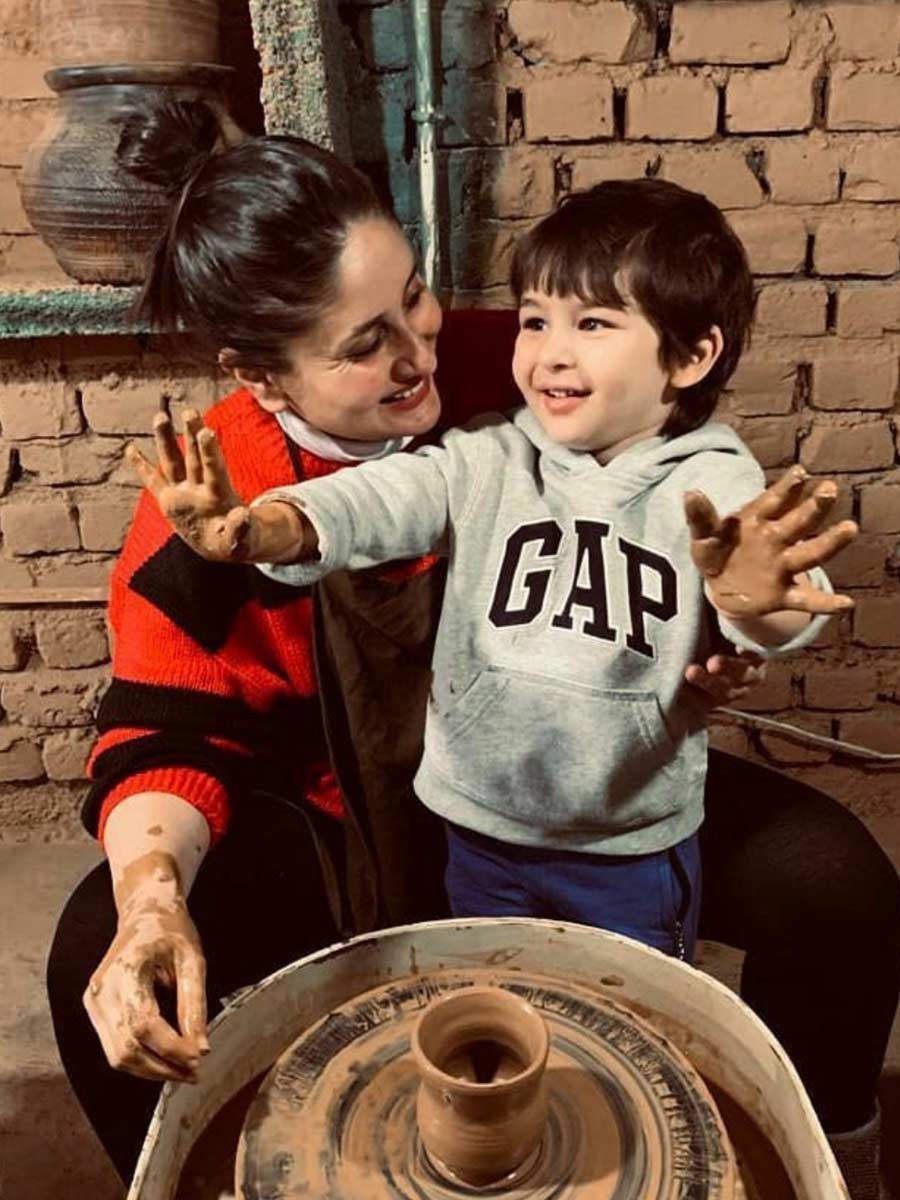 According to a daily, Kareena pens down in the book about the abrupt Caesarean during the birth of Taimur Ali Khan. While delivering her first child brought her joy, it also got her worried as she wasn’t able to breastfeed him initially. “Taimur was an abrupt Caesarean. I literally had no milk for over 14 days. I was completely dry.”

She further adds how her mother and the nurse were worried about it, “My mom and my nurse would be hovering by my side, pressing at my boobs and wondering why ‘it’ wasn’t happening.” Looks like Kareena Kapoor Khan has indeed kept her promise and talks about her pregnancy in a candid fashion. The book is surely going to help expecting moms for sure. 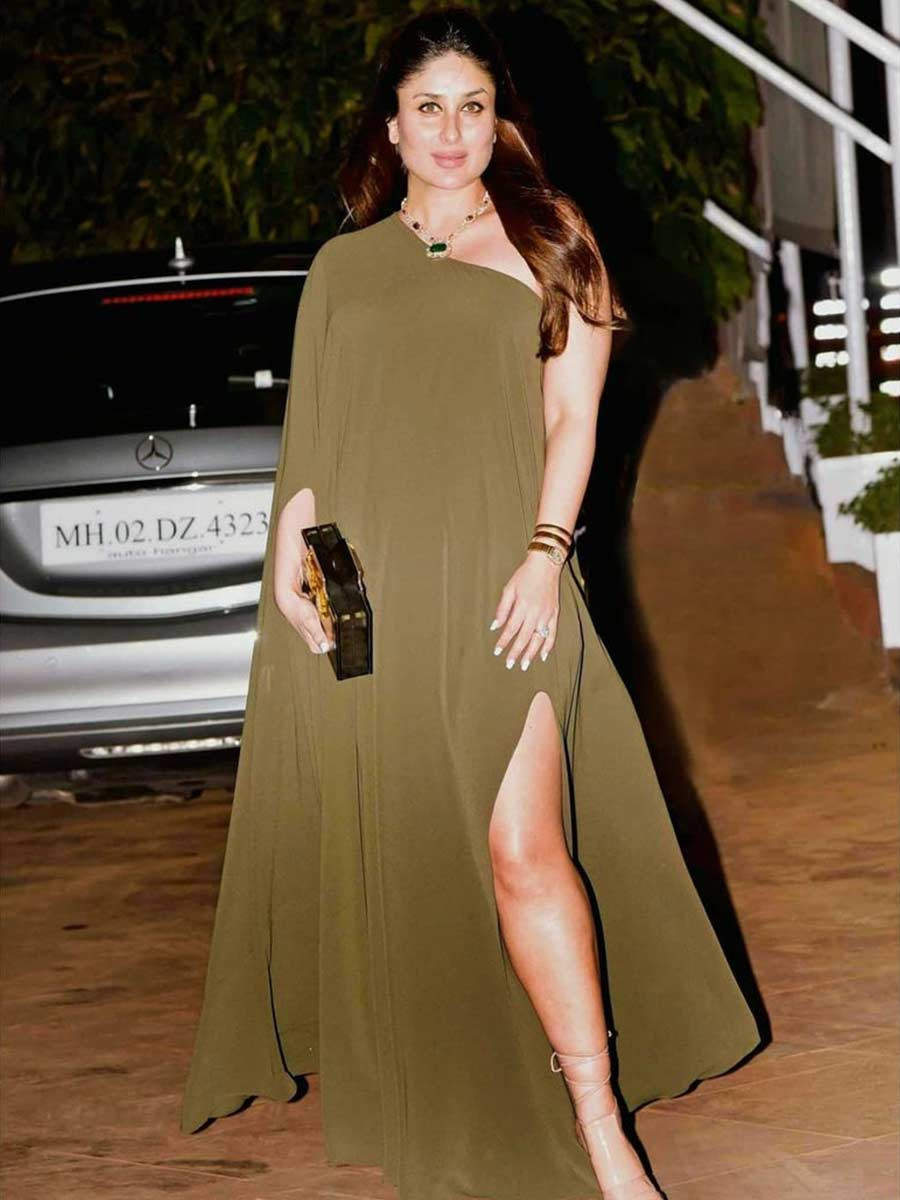 Apart from turning an author, Kareena Kapoor Khan has also turned a producer for a film in partnership with Ekta Kapoor, which is helmed by Hansal Mehta.