With Shershaah, Karan Johar’s Dharma Productions has tasted success with a biopic for the fourth time after Raazi, Kesari and Gunjan Saxena. Becoming the trick of the trade and touching the national sentiments with these successful projects, Dharma is all set to make yet another biopic on a freedom fighter. 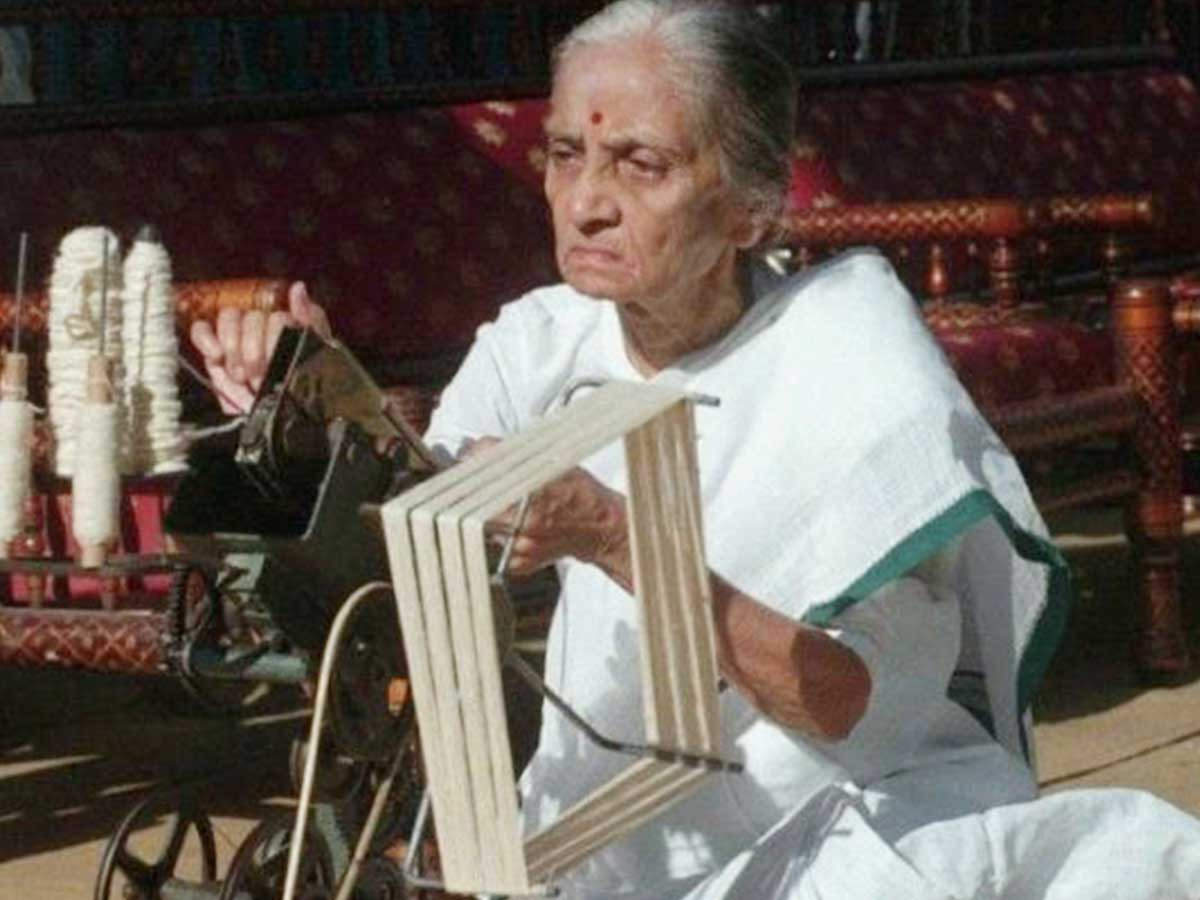 A report suggests that the production house has acquired rights to make a film on Usha Mehta’s life. She ran an underground radio channel during the Quit India Movement against the British, called the Congress Radio. A source said, “Dharma Productions has been developing a number of scripts, and one of them is based on Usha Mehta. The said script has been in the making for the last few years, with the production house carrying out extensive research about her.” 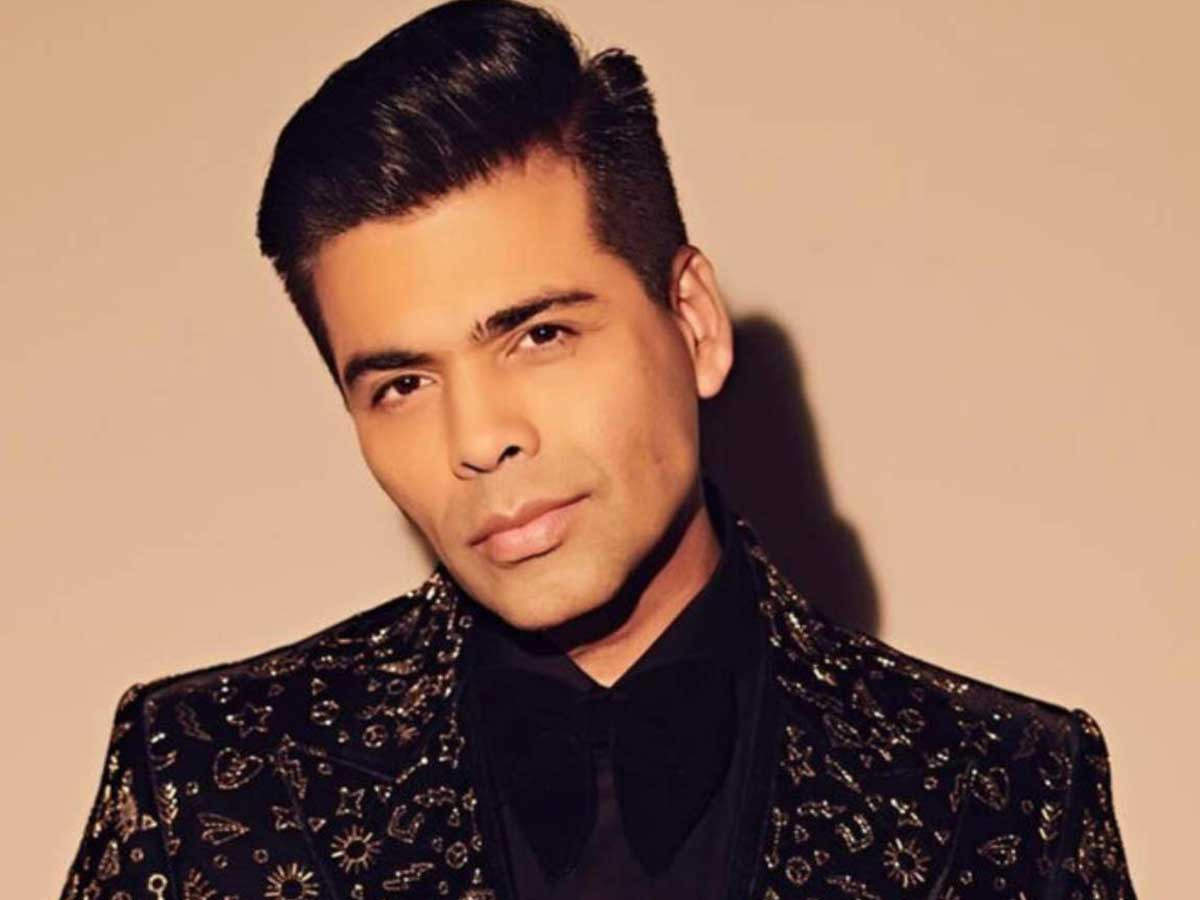 The report further stated that the script is based on a play called Khar Khar written by Amatya Goradia and Pritish Sodha. The source further revealed, “Karan Johar is looking at roping in Kannan Iyer to direct the venture. As for adapting the play for the screen, Darab Farooqui is working on it.”