Jackie Long was born on October 23, 1981, and he is currently 39 years old. He hails from Pasadena, California, United States, and his zodiac sign is Scorpio. He attended John Muir High School that is located in Pasadena, CA. There, he played basketball, football, track, and baseball. The only thing known about his family is that he grew up with his elder sister. 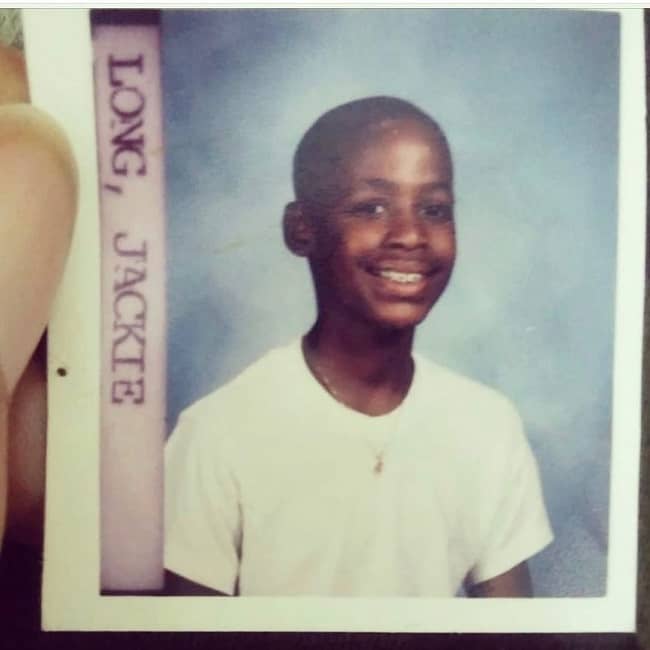 Professionally, Jackie Long is a multitalented personality. He is predominantly an actor and also a musician. Also, he is a writer, director, as well as a producer. People recognize him for his work on films like ATL, The Comebacks, and Idlewild.

Likewise, this actor portrayed the character, Benjamin Gordon, in the film ATL. The producer of this film is Will Smith. Then in the film Trotter, he portrayed the role of a wide receiver as it is a football film. In the year 2008, Long starred as Casino in Show Stoppers and as JJ in 2009’s Hurricane Season.

In 2008, the actor launched a new hilarious comedy web series. There were several celebrity appearances in the said series and it premiered on Think Big Networks. Moreover, Long is also known for being good friends with Marlon Wayans. Similarly, he also made an appearance in Wild’n Out by Nick Cannon and also in Let’s Stay Together. The former is an improv comedy whereas the latter is a BET sitcom.

Talking about the beginning of his career, he started to take acting classes to overcome his stage fright. However, he soon started appearing in commercials. Likewise, the actor has worked with the NAACP as well as many other nonprofit organizations with the aim to help inspire youths in urban areas.

In recent years, he has had a recurring role in the series Games People Play as Kareem and played the role of Behn Grymm in the 2017 film Bodied. Also, he previously worked with Duane Martin on the Real Husbands of Hollywood. 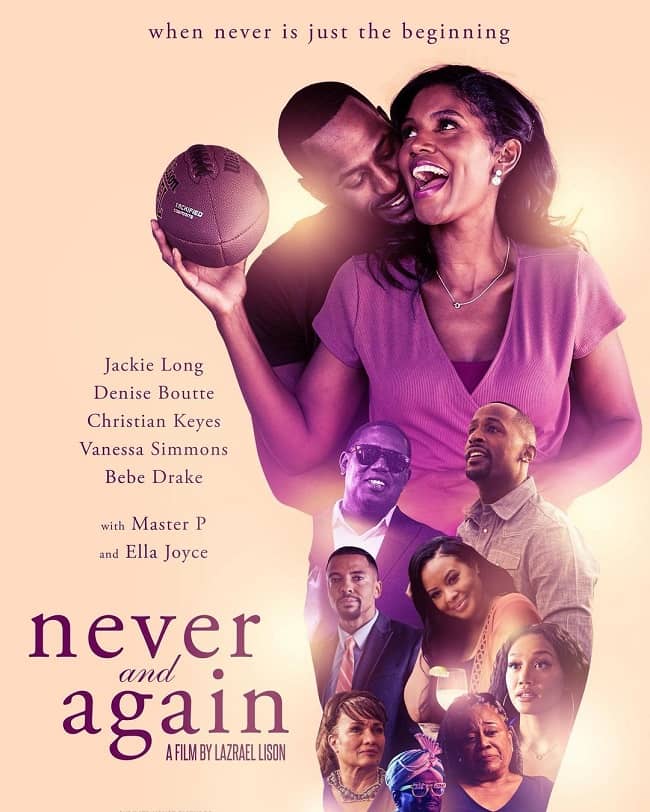 Caption: Jackie Long on the cover of Never and Again. Source: Instagram

Jackie Long is most probably single at present. The actor has not shared much about this matter of this life. Nevertheless, he previously dated TV star Angel Brinks from mid-2018 to late 2019. The earliest news regarding the pair’s breakup was published in January 2020. Since then, the famous actor has not been involved in any love affairs and rumors related to his private life.

Jackie Long stands tall at an approximate height of 6 feet or 183 cm and his weight is around 176 lbs or 80 kgs. Other than this, the American actor’s other body measurements like his chest-waist-hip measures, dress size, biceps, etc are not available. Likewise, actor Long has dark brown eyes and hair of the same color. 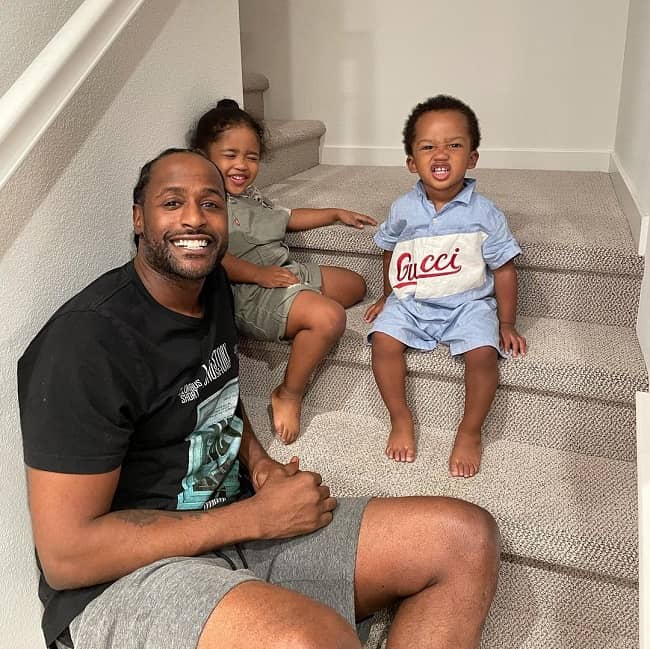 Caption: Jackie Long posing for a photo with his nieces. Source: Instagram

Talking about his social media presence, Jackie Long is available on Instagram under the username @JACKIELONG. As of October 2021, this account boasts around 462k followers. Likewise, he is also available on Facebook where he has over 78K people following his every action. Other than this, the actor doesn’t have personal accounts on other platforms like Twitter, Youtube, etc. Moving on, this actor has a net worth of around $1 million US dollars.