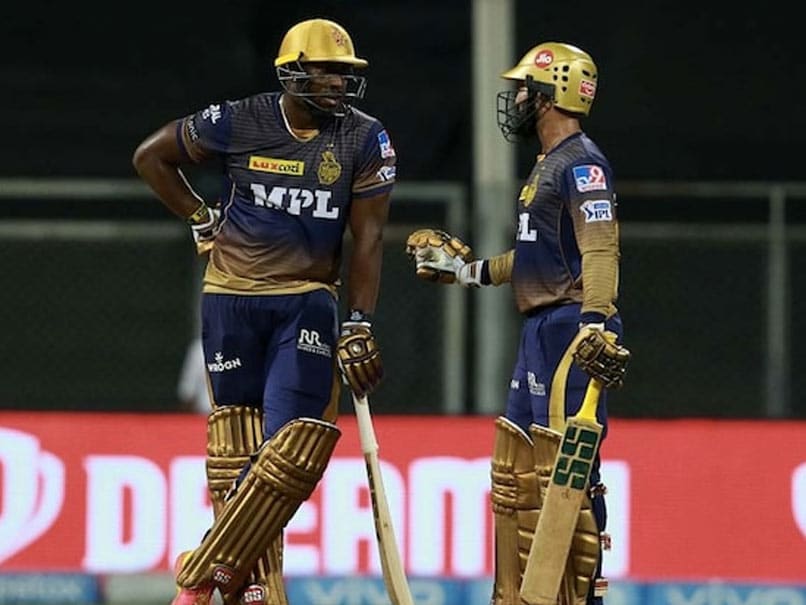 In Match 21 of the Indian Premier League (IPL) 2021, a struggling Kolkata Knight Riders (KKR) will take on Punjab Kings (PBKS) in Ahmedabad on April 26. Having lost four of the five matches played so far, the Eoin Morgan-led KKR will be eager to earn maximum points against PBKS captained by KL Rahul. PBKS, on the other hand have had their equal share of highs and lows in this short duration, having won two of the five matches played. Their last victory came against defending champions Mumbai Indians (MI) by nine wickets in their latest encounter.

With both teams possessing enough firepower to rattle any opposition, fans can expect a run-fest at the world’s largest cricket stadium.

KL Rahul (Credits – 10.5): The PBKS skipper started the tournament in fine form, scoring three fifties in five games and leading his side from the front. Despite his team’s inability to finish games on the winning side, Rahul’s form has been the glimmer of hope for the team in tough times.

The PBKS captain has scored 221 runs at a fine average of 55.25 so far and looks good to add more against KKR.

Chris Gayle (Credits – 9.5): The ‘Universe Boss’ started showing signs of returning back to his best form as he is getting much-needed game time under his belt. With Mayank Agarwal and Rahul scoring runs at the top of the order, Gayle’s role in the middle has been more towards the responsible side combined with a balanced aggression.

He has 119 runs so far at a strike-rate of 120.20, something which the West Indian will surely look to improve against KKR.

Andre Russell (Credits – 10.5): Russell showed signs of his super-hitting abilities against Chennai Super Kings (CSK) when he took on the opposition despite his team being on the backfoot.

A must-have in the fantasy teams, Russell also brings added points through his batting and fielding. The West Indian has scored 108 runs and claimed seven wickets in five games so far.

Pat Cummins (Credits – 9): Considered as one of the world’s best bowler, Cummins has taken IPL 2021 by storm through his batting. His incredible hitting against CSK, which almost took his team home, proved his value as a genuine fast-bowling all-rounder.

With his show in all the three departments of the game, Cummins can bring a plethora of points for any fantasy team he is part of.

Note: Price of the players are mentioned beside their names as provided by iplt20.com