Due to the pandemic, the Friday release and the whole box-office race has disappeared, but thanks to the OTT – our Hindi films are still continuing their job of entertaining us and that in turn still leaves our actors in a state of anxiety and a lot of other emotions before the film release. 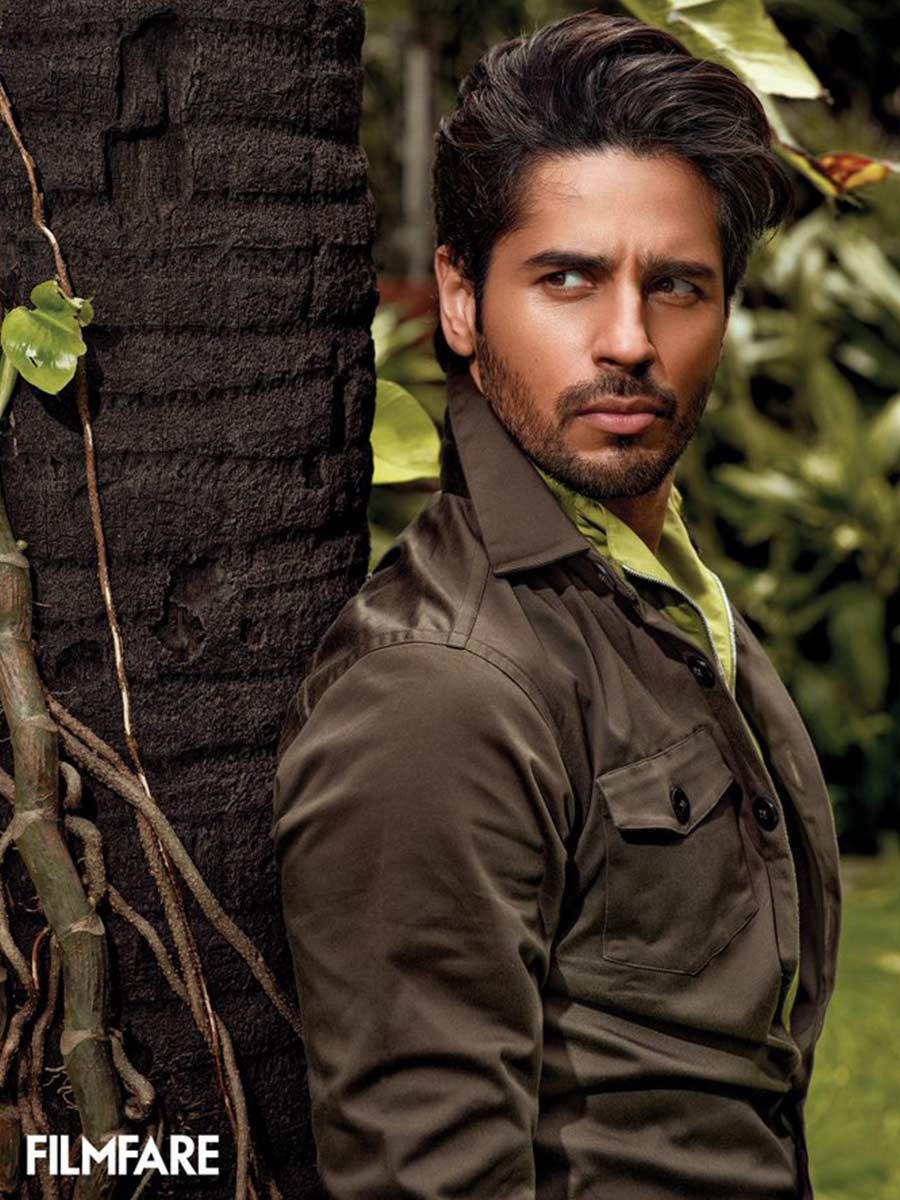 Sidharth Malhotra is all set for his film Shershaah to stream online from tomorrow. While there is no box-office pressure or opening numbers race, the actor is super nervous as he plays the late Captain Vikram Batra on the screen. In an interview with a leading daily, he said that the Vikram Batra’s family review is the only review he is worried about as he owes it to them to do his best and give them a version that does justice to the braveheart’s story.

He further adds in the interview to the daily that Vikram Batra’s brother Vishal has seen few rushes of the film and has remained speechless watching the Kargil war sequences. Now we surely can’t wait to watch this. Shershaah also stars Kiara Advani, playing the role of Dimple Cheema – Vikram Batra’s fiancé. The film releases on Amazon Prime tomorrow and we can’t wait to watch this patriotic offering.