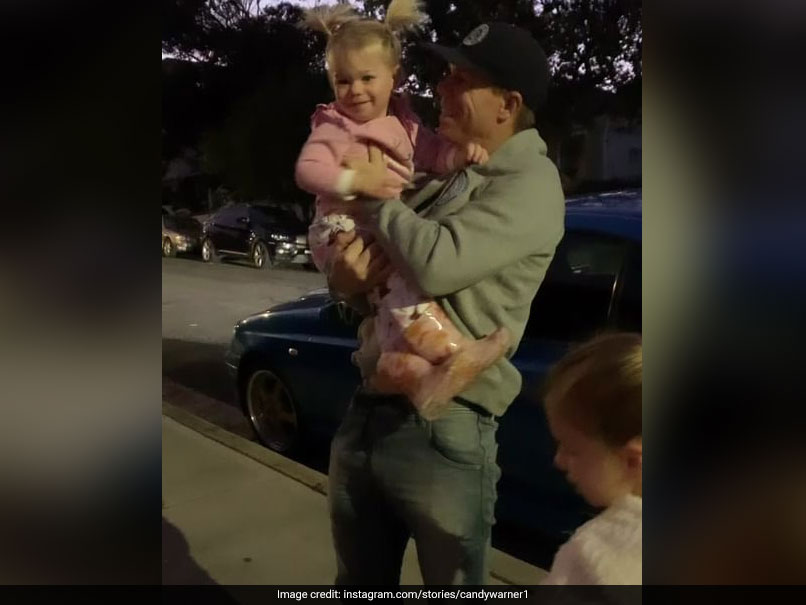 David Warner was greeted by his daughters after spending 14 days in quarantine.© Instagram


Australian cricketers, who left India after the IPL 2021 was postponed earlier this month, were released from quarantine in Sydney on Monday, after spending 14 days isolating in hotel rooms. Steve Smith, David Warner and Pat Cummins were among the players, coaches and officials who completed the mandatory quarantine period after returning on a charter flight from the Maldives. Warner posted videos on his Instagram account that showed him reuniting with his daughters, before adding a clip of the ocean captioned “It’s great to be home”.

Fast bowler Jason Behrendorff told public broadcaster ABC it was “nice to have some fresh air” after leaving quarantine.

“It’s always tough being stuck somewhere, and knowing that we’re able to get home was a relief, and now we’re out of quarantine, I can’t wait to get home and see my family,” he said.

The 38-strong group had been evacuated from India after the Indian Premier League, the world’s richest cricket tournament, was suspended on May 4 as coronavirus cases surged in the country.

They spent about 10 days in the Maldives before the Australian government lifted a temporary ban on citizens who had been in India from travelling home.

The IPL started in early April, with the decision to go ahead in the face of a deepening health crisis prompting criticism from some observers, while others defended it as a welcome distraction for the embattled Indian public.

The Indian cricket board, BCCI, announced Saturday that the tournament, which had completed around half its fixtures, will be played to a conclusion in the United Arab Emirates in September and October.