Sonu Sood has turned into a superhero amid the pandemic. In an interview which he gave earlier this year he expressed his joy of doing charity work and how it gives him immense happiness. In fact, he even says that now he feels like God is the director for this new role of his and there are no more ‘Cut’ shouted out to snap him out of this role.

“You know, all these years when I was doing films, it all came to an end when the director called “cut”. But for what I’m doing now, there is no “cut”. God is the director and I’m playing a real role which I always wanted to play in my life. I didn’t follow any protocols but just followed my heart,” said the actor. 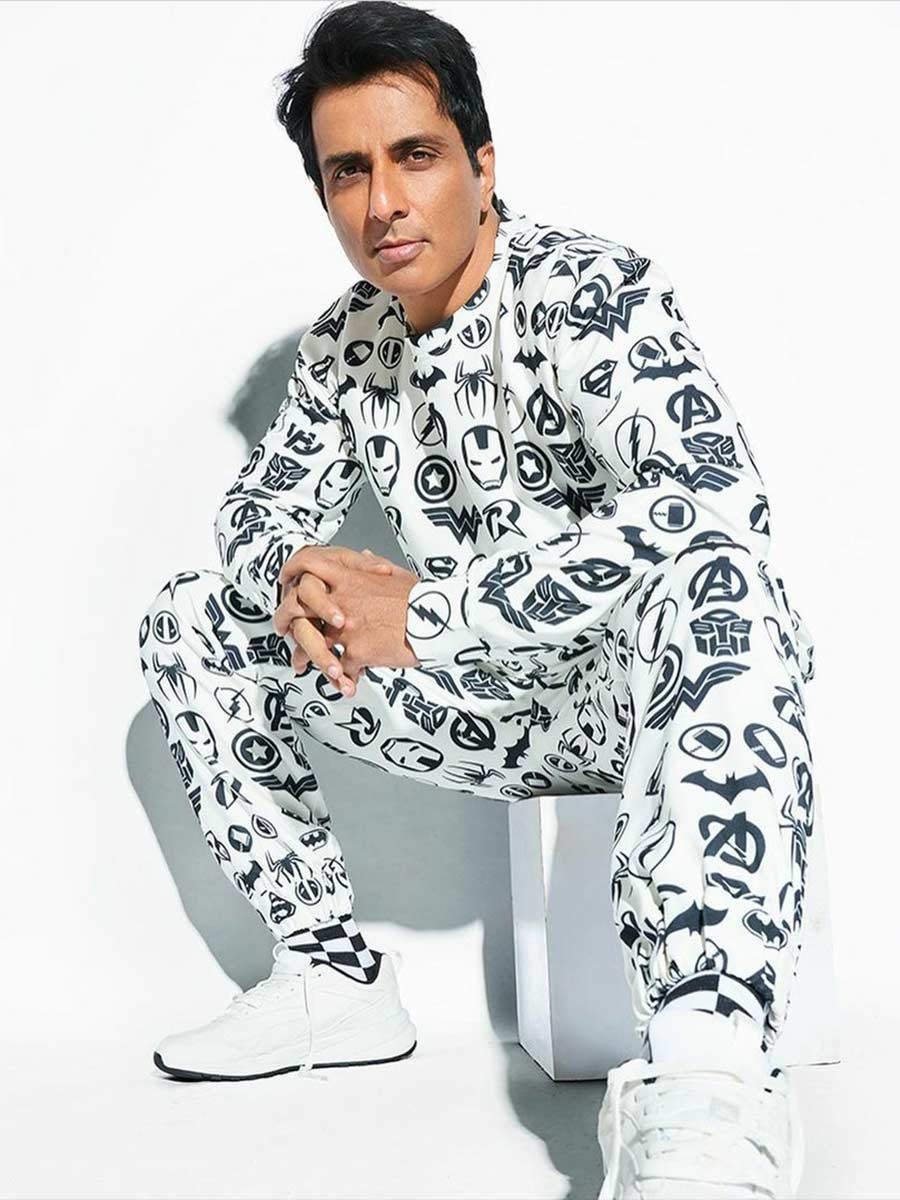 Sony Sood further added how he stayed in touch with each one of the people he helped, “I was connected one-on-one with every single individual. And that connection was not based on caste, colour, creed or state. I’ve spent days on the phone with them and I was living their pain, literally. I feel they are my family.” Sonu Sood you are truly the superhero of our nation and you don’t need a cape.