Marvel’s What If…? Creators think MCU fans are ready for a multiverse

Drug Talks With Your Kids Can’t Wait Until Teen Years

What to watch today: 5 best shows and movies on Zee5, Disney+ Hotstar and Lionsgate Play | FilmyOne.com 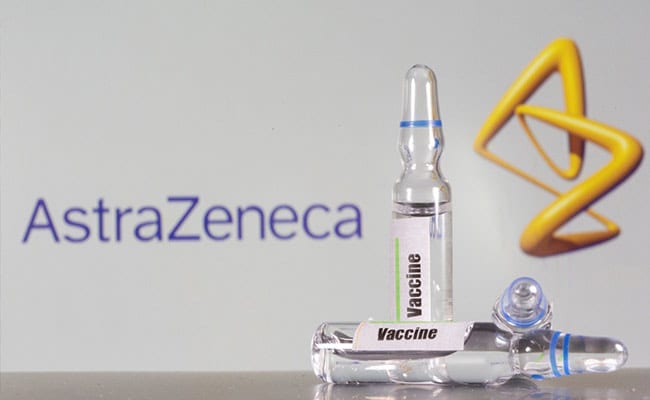 EU legal action taken against AstraZeneca over shortfalls in its delivery of Covid vaccines is “without merit”, the drugs giant said Monday.

“We believe any litigation is without merit and we welcome this opportunity to resolve this dispute as soon as possible,” the company said in a statement after the European Commission launched proceedings.

AstraZeneca said it had “fully complied with the Advance Purchase Agreement with the European Commission”.

It added that in line with AstraZeneca’s forecast, the company is set to deliver almost 50 million doses to European nations by the end of April.

“AstraZeneca regrets the European Commission’s decision to take legal action over the supply of Covid-19 vaccines,” the statement said.

“We look forward to working constructively with the EU Commission to vaccinate as many people as possible.”

The EU executive and AstraZeneca have been at loggerheads as the British-Swedish company’s alleged shortfall of deliveries to the bloc hobbled the early efforts to roll out jabs.

The commission — which has been responsible for procuring vaccines for all of the bloc — informed member states last week of its plans to take the company to court and pressed for support from national governments.

Prime Minister Boris Johnson’s spokesman said he was unaware of the specifics around the legal action.

“What I will say is that AstraZeneca has been a hugely strong partner for the UK and in fact, globally, for the work they’re doing,” he told reporters.

“They’ve been a vital part of our vaccine rollout programme, and we continue to look forward to working with them.”

Related Topics:astrazenecaeuropian union
Up Next