JOIN NOW
After attending a mid-week bash on Wednesday night, Bollywood got back to work in the morning. While Malaika Arora hit the gym, Arjun Kapoor was snapped tending to business in the city. Gauri Khan headed to Alibaug with son AbRam, while a few celebrities kept the paparazzi busy at the airport. Take a look at a roundup in pictures in Paparazzi Diaries. 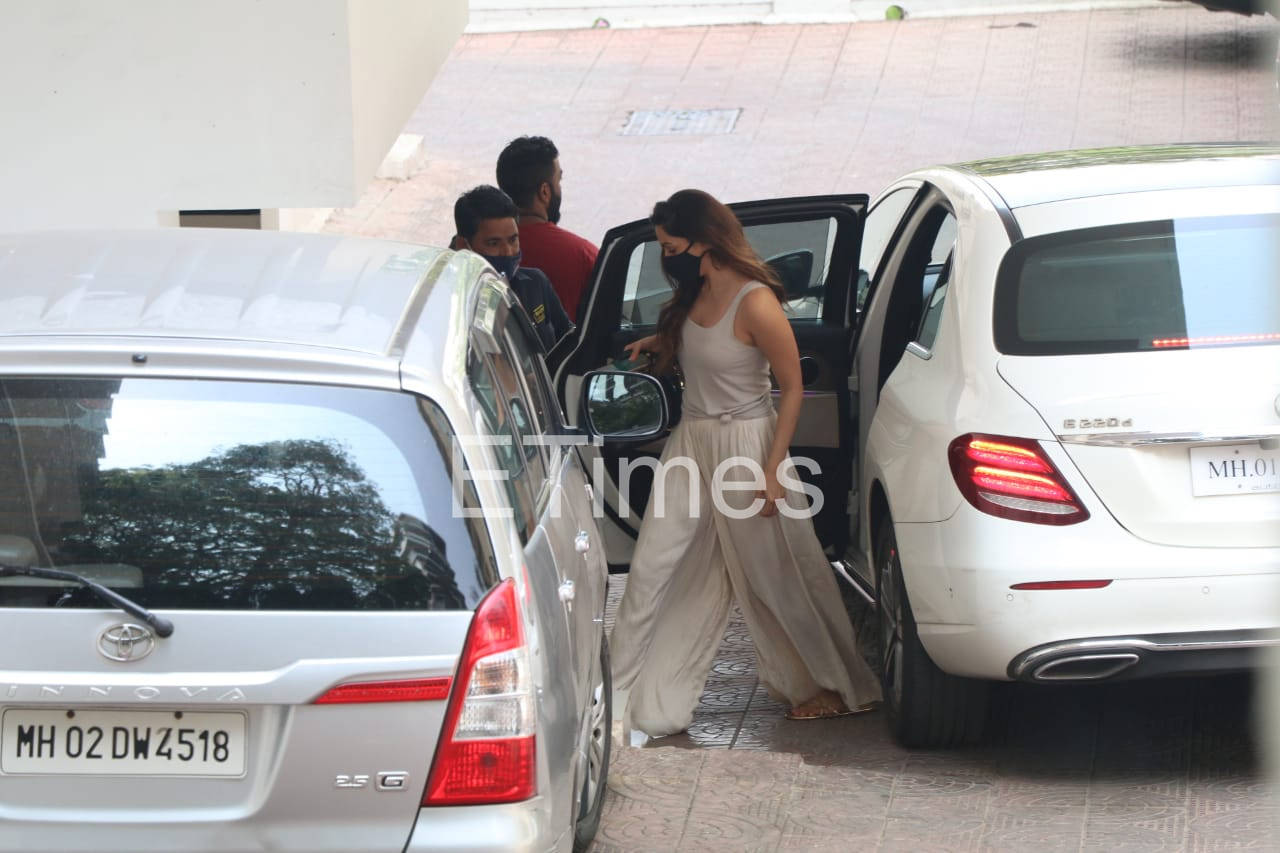 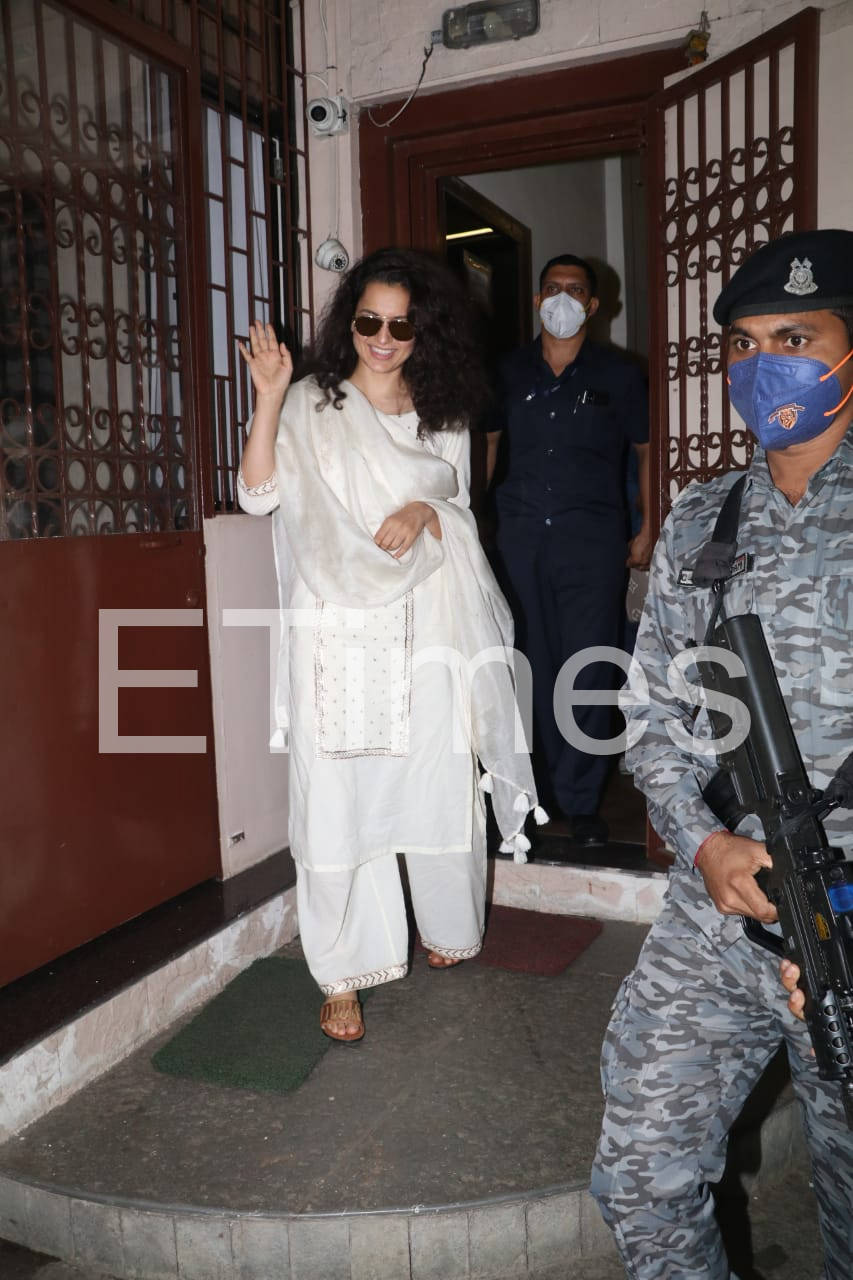 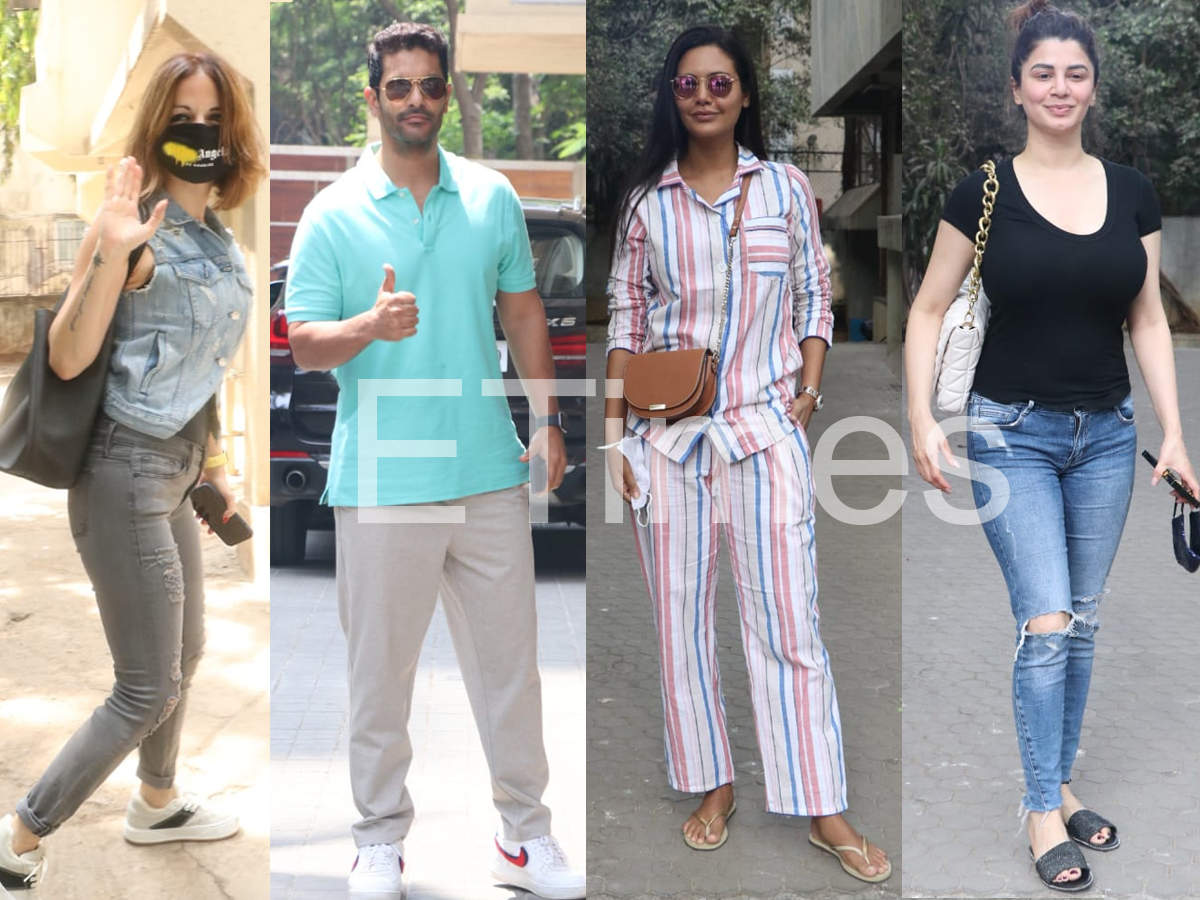 Angad Bedi, Kainaat Arora, Esha Gupta, and Sussanne Khan were out and about town, running errands and attending meetings. 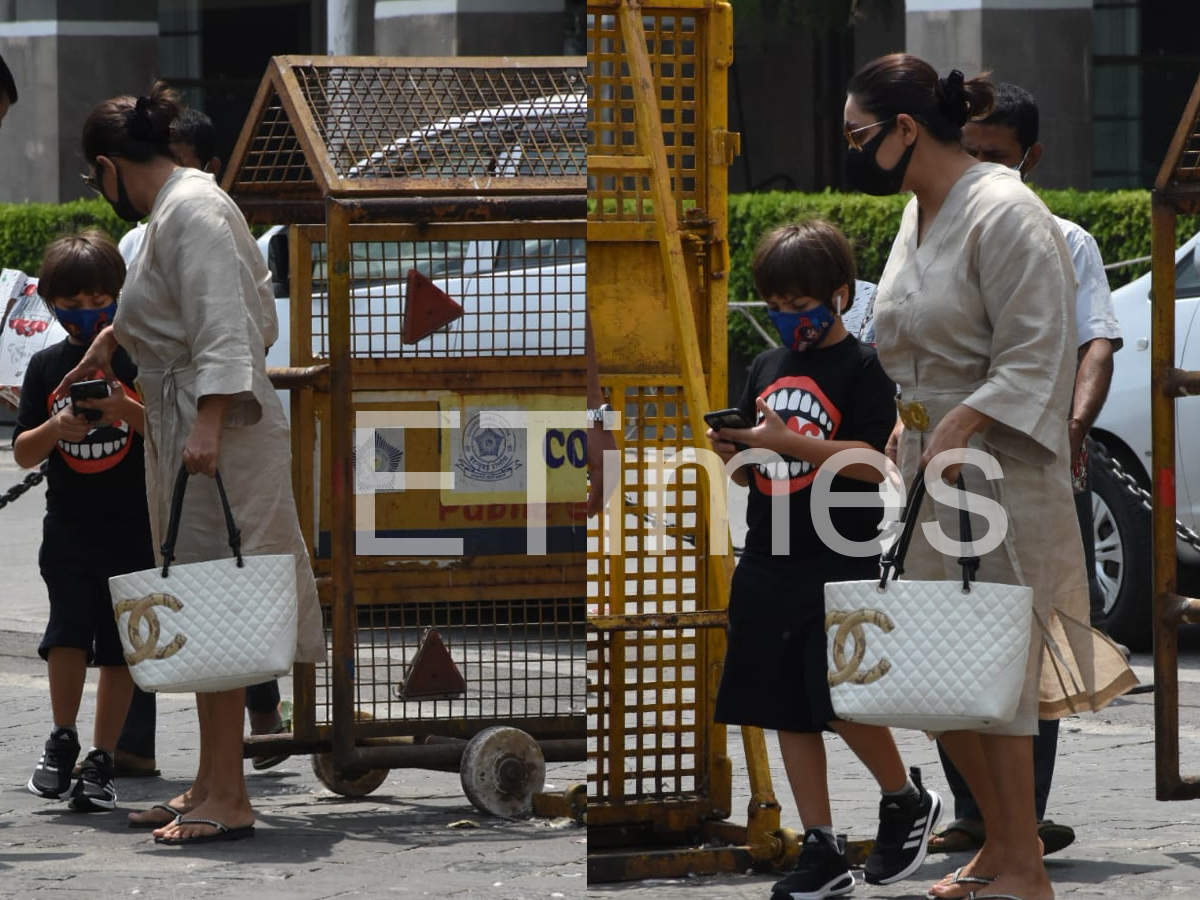 After partying hard with friends on Wednesday night, Gauri Khan took off to Alibaug in a jetty with son AbRam. 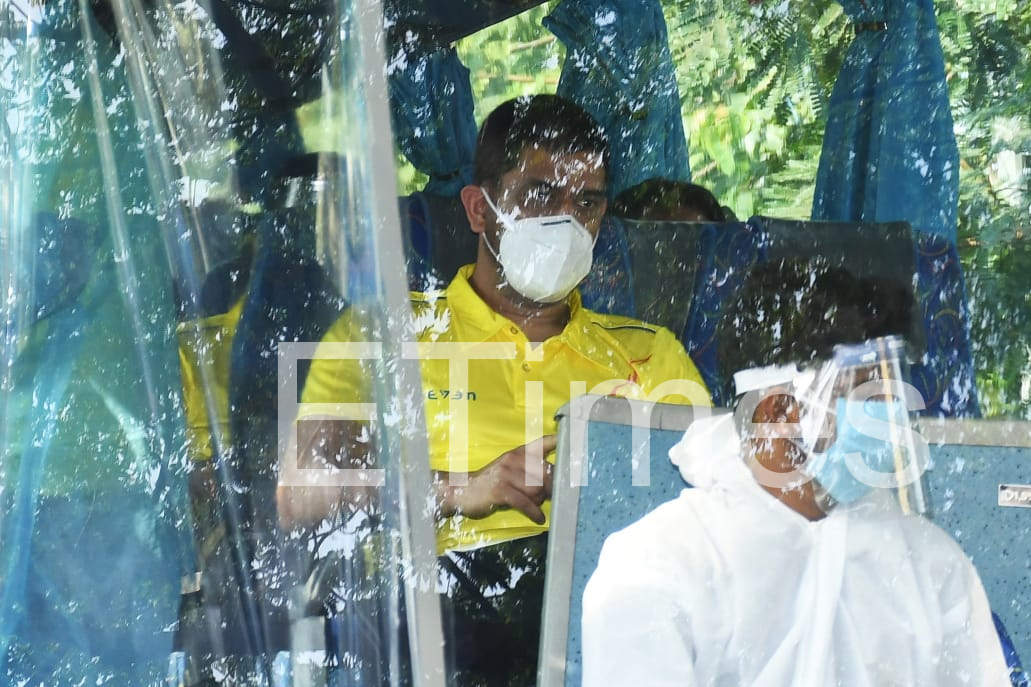 Former Indian captain MS Dhoni was snapped arriving in the city ahead of an upcoming tournament. 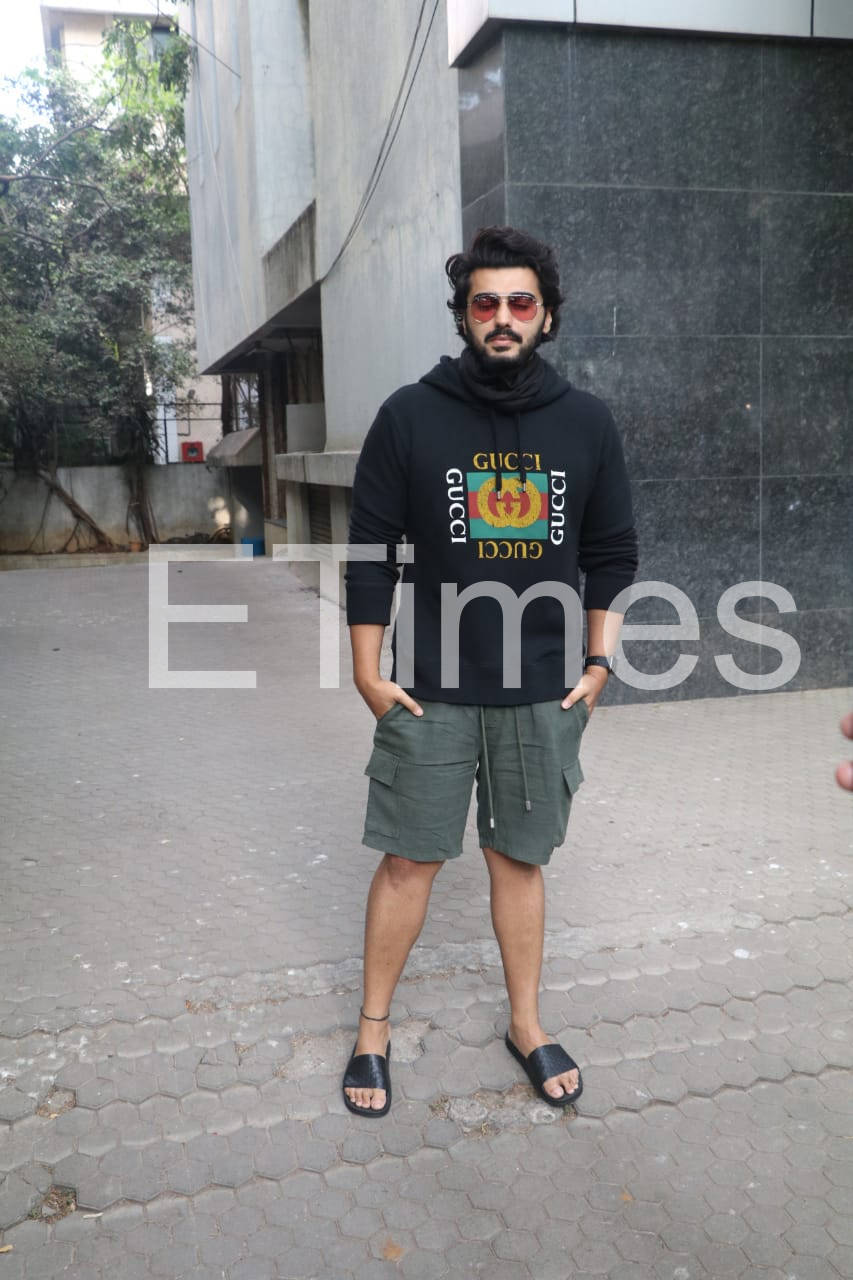 For a casual outing, Arjun Kapoor sported shorts and a stylish hoodie. 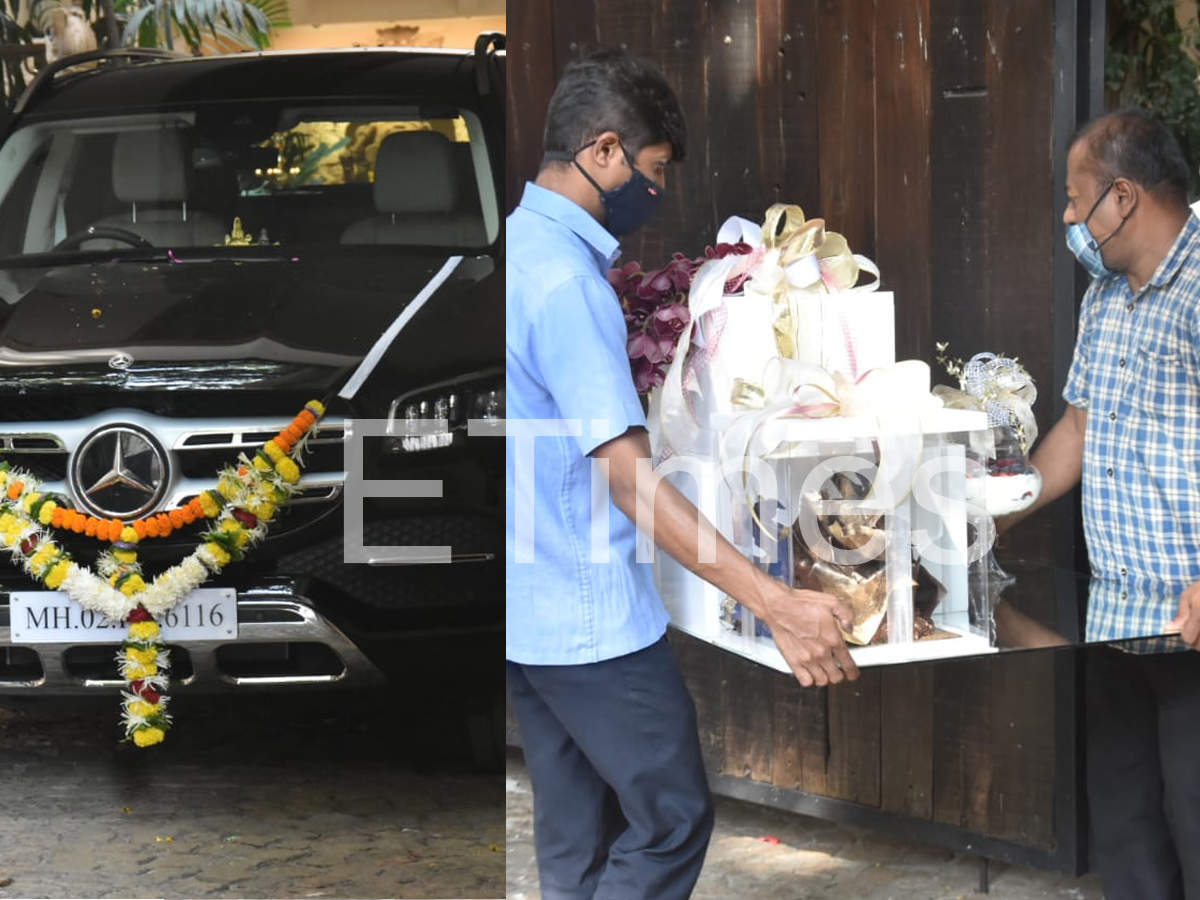 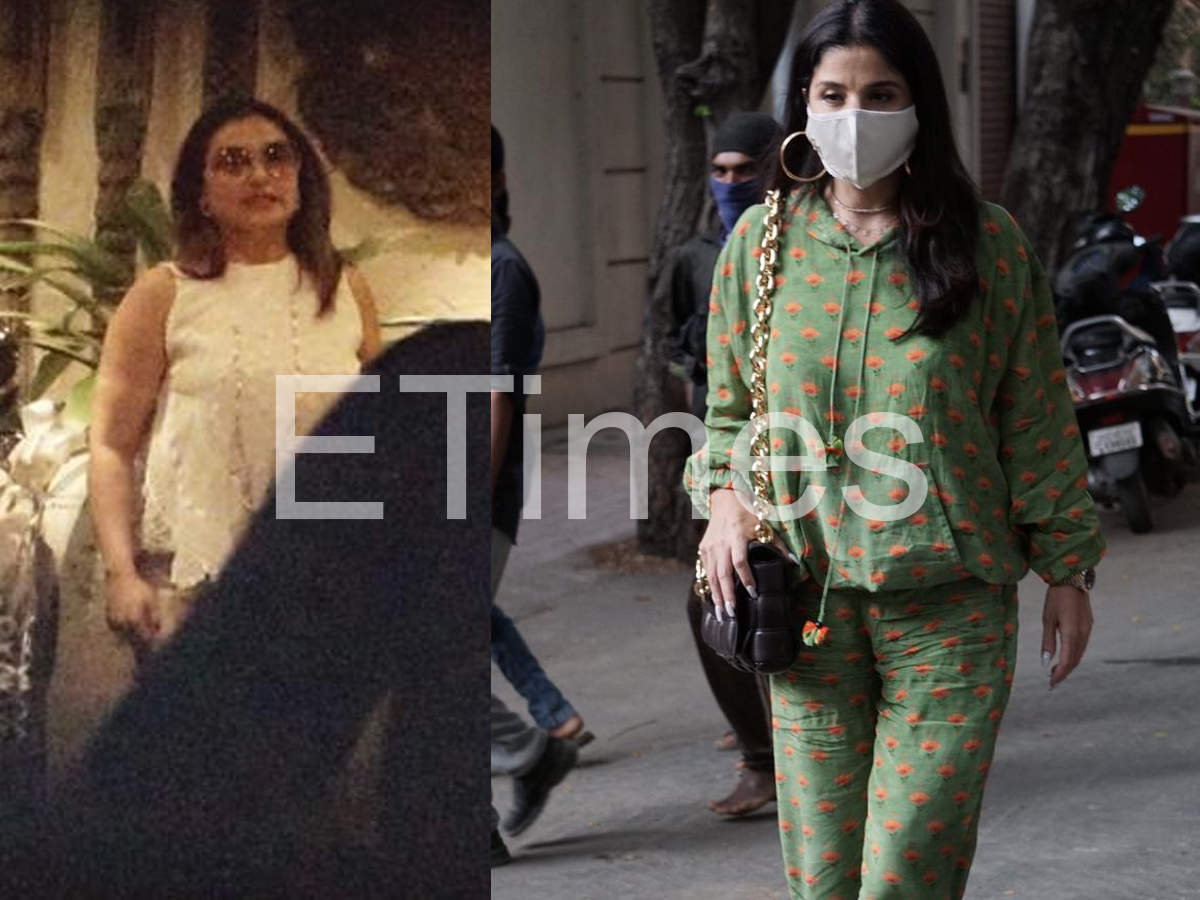 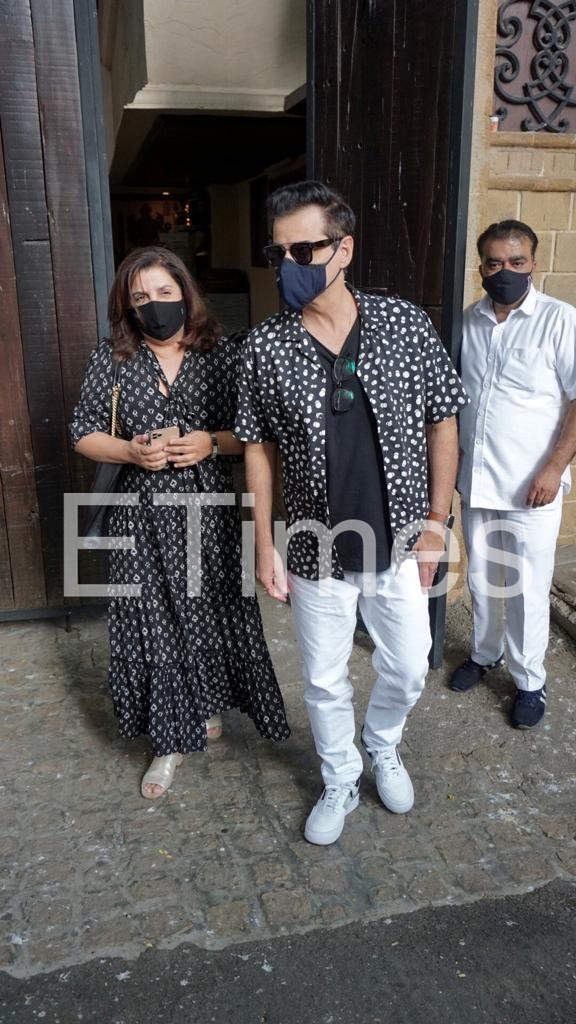 Our cameraman spotted a plush new ride parked at the Kapoor residence, which was apparently a gift from Anil Kapoor to his wife. A while later, another huge gift arrived for the birthday girl. Rani Mukerji, Farah Khan, Maheep Kapoor and Sanjay Kapoor were snapped stepping out of Anil Kapoor’s residence post a birthday lunch. 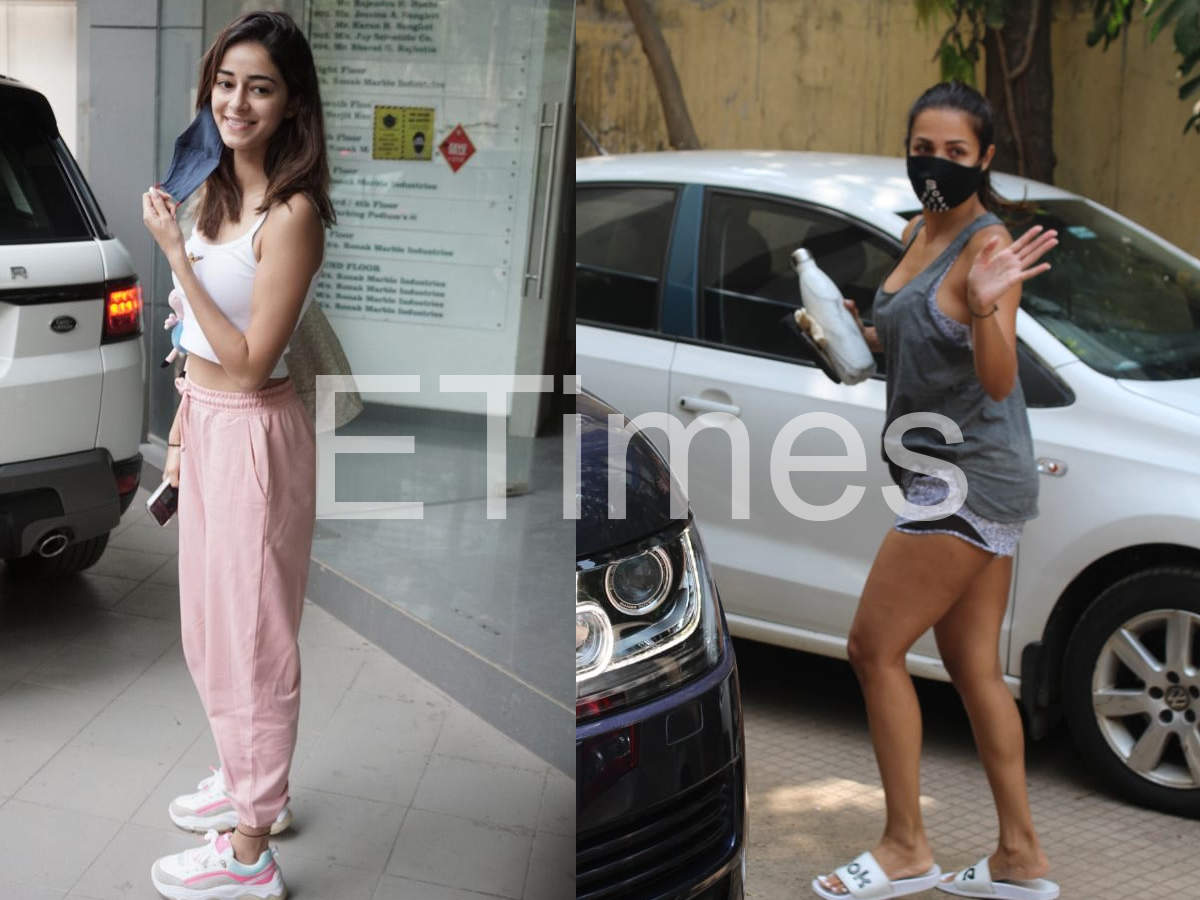 Anaya Panday was snapped outside her dance class, while Malaika Arora rocked grey athleisure for her morning workout. 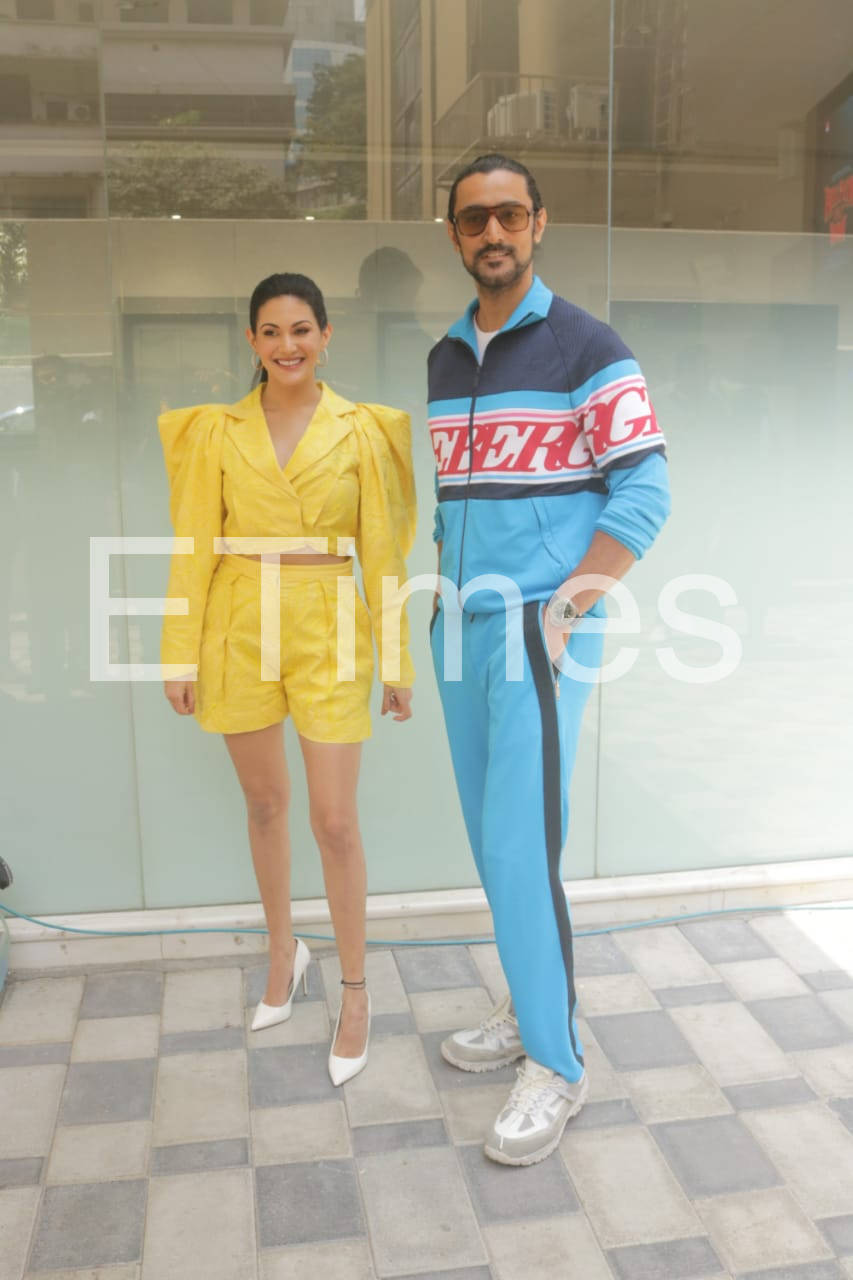 Amyra Dastur and Kunal Kapoor arrived for the promotions of their upcoming release ‘Koi Jaane Na’. 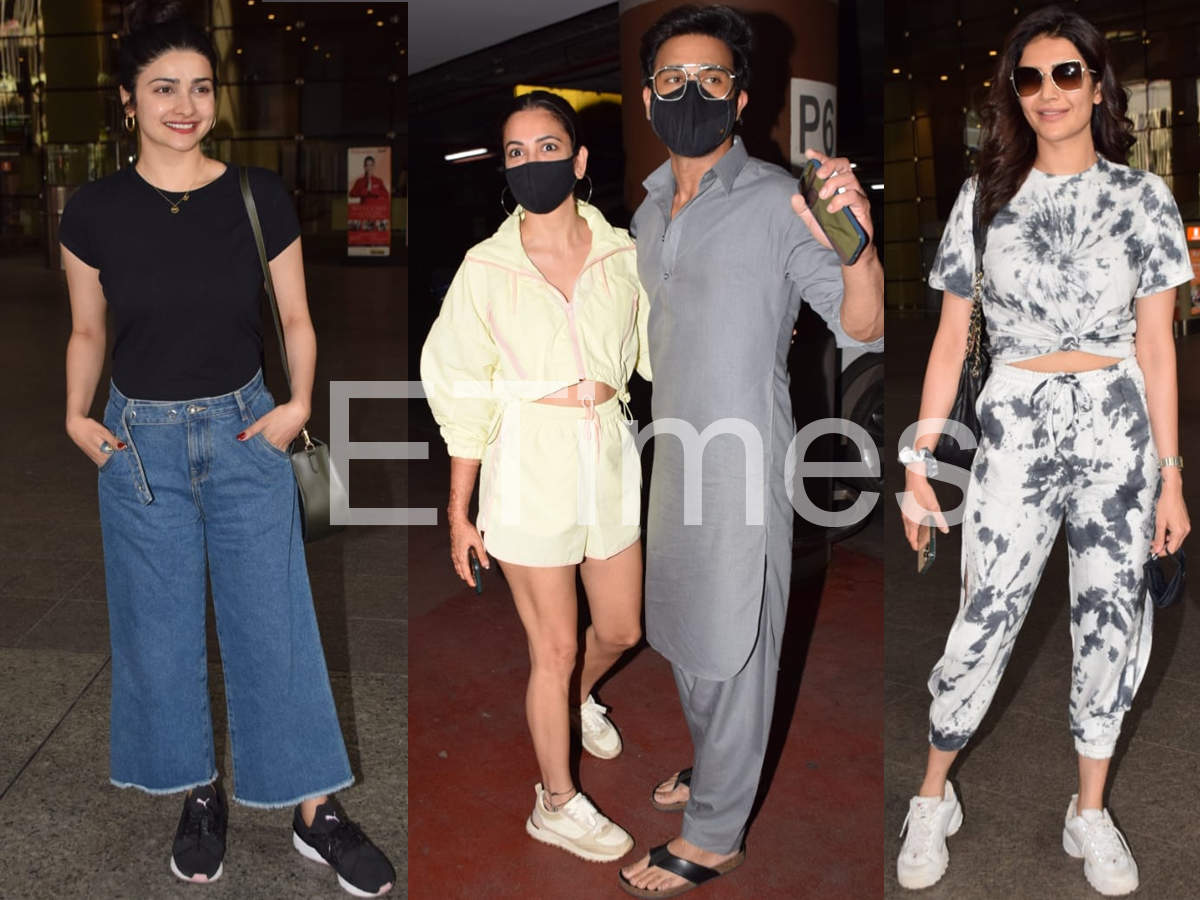 ETimes EXCLUSIVE!
Vicky Kaushal spotted in his new-look shooting for his upcoming movie! He will be playing the role of a thief in the film. 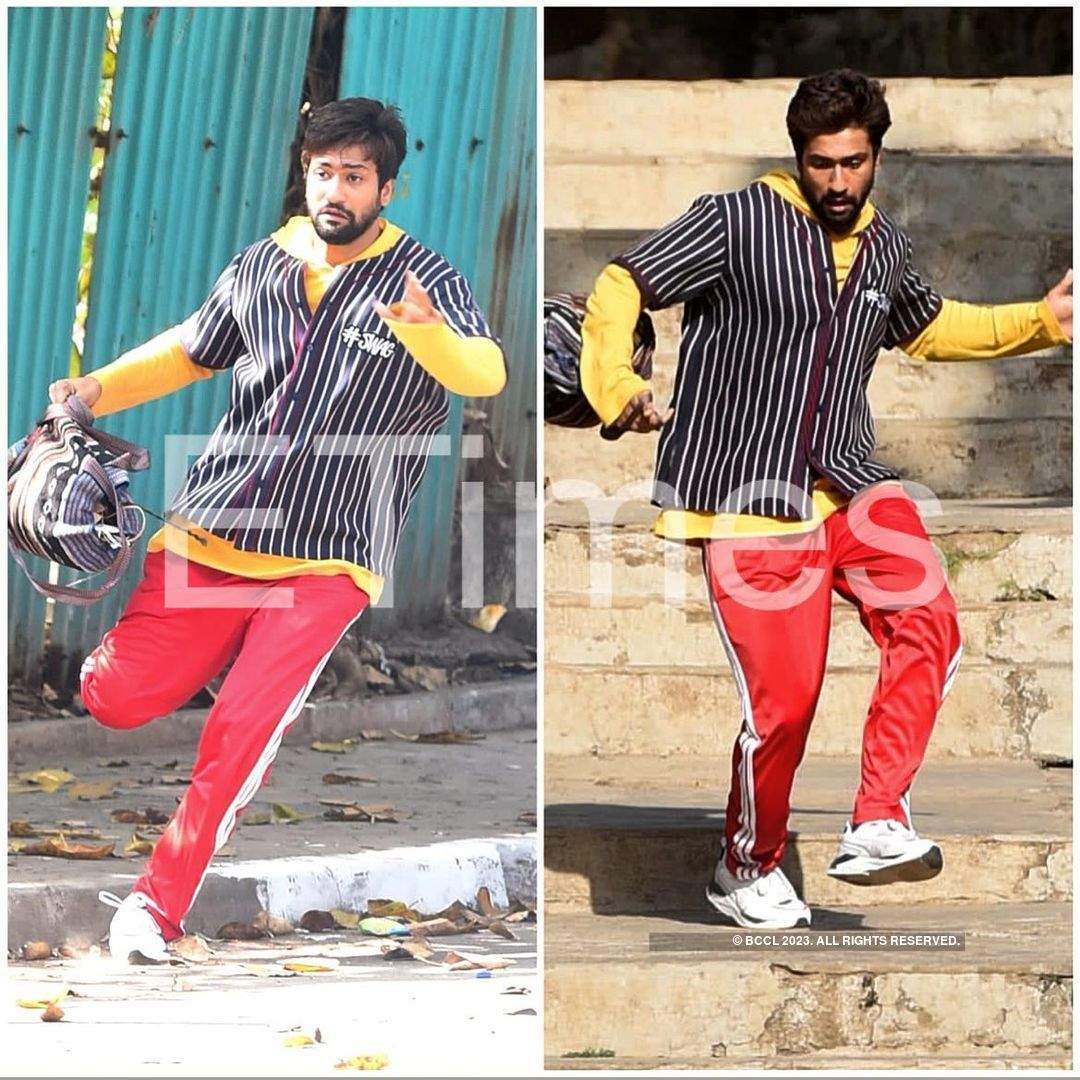 Akshay Kumar got clicked outside a dubbing studio in town! 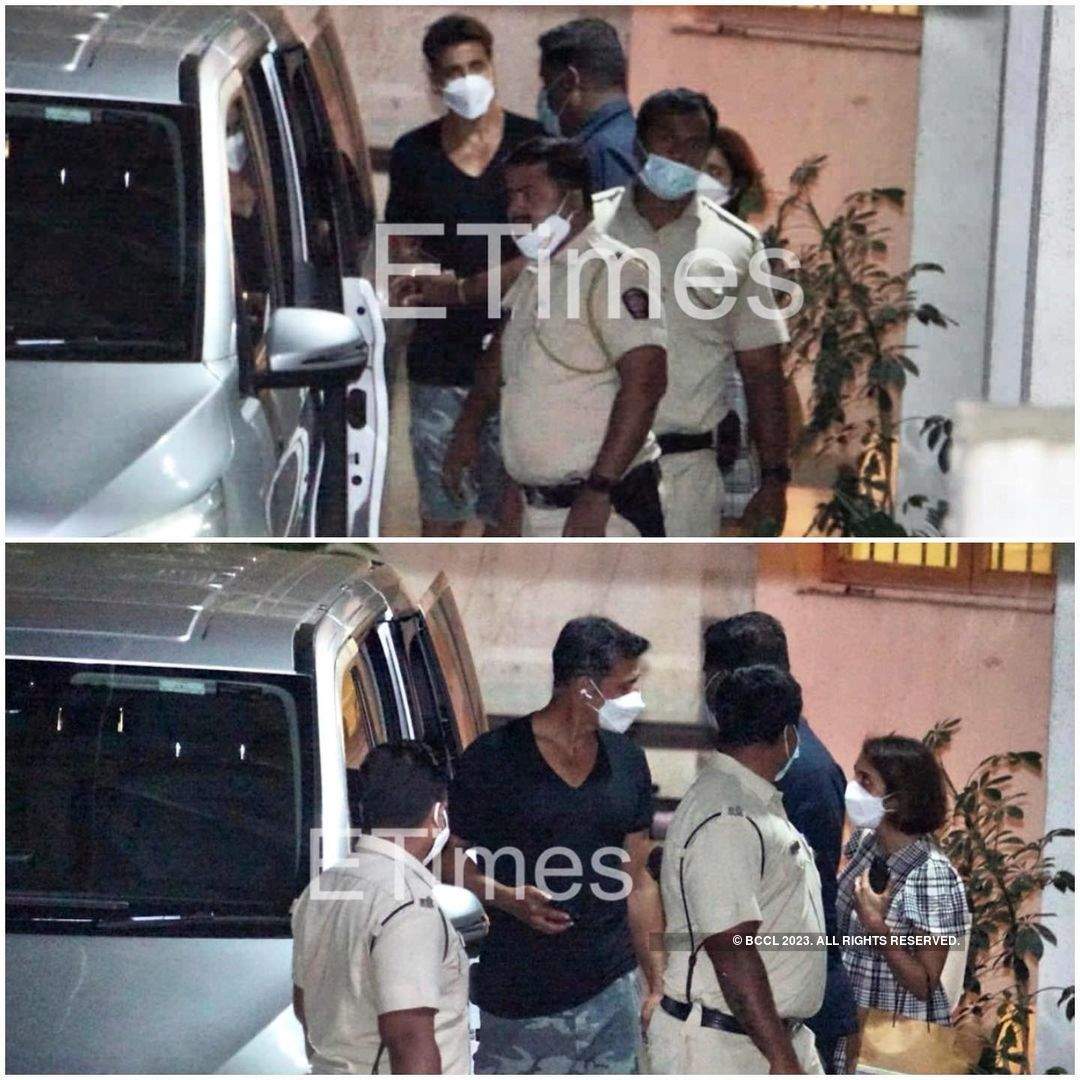 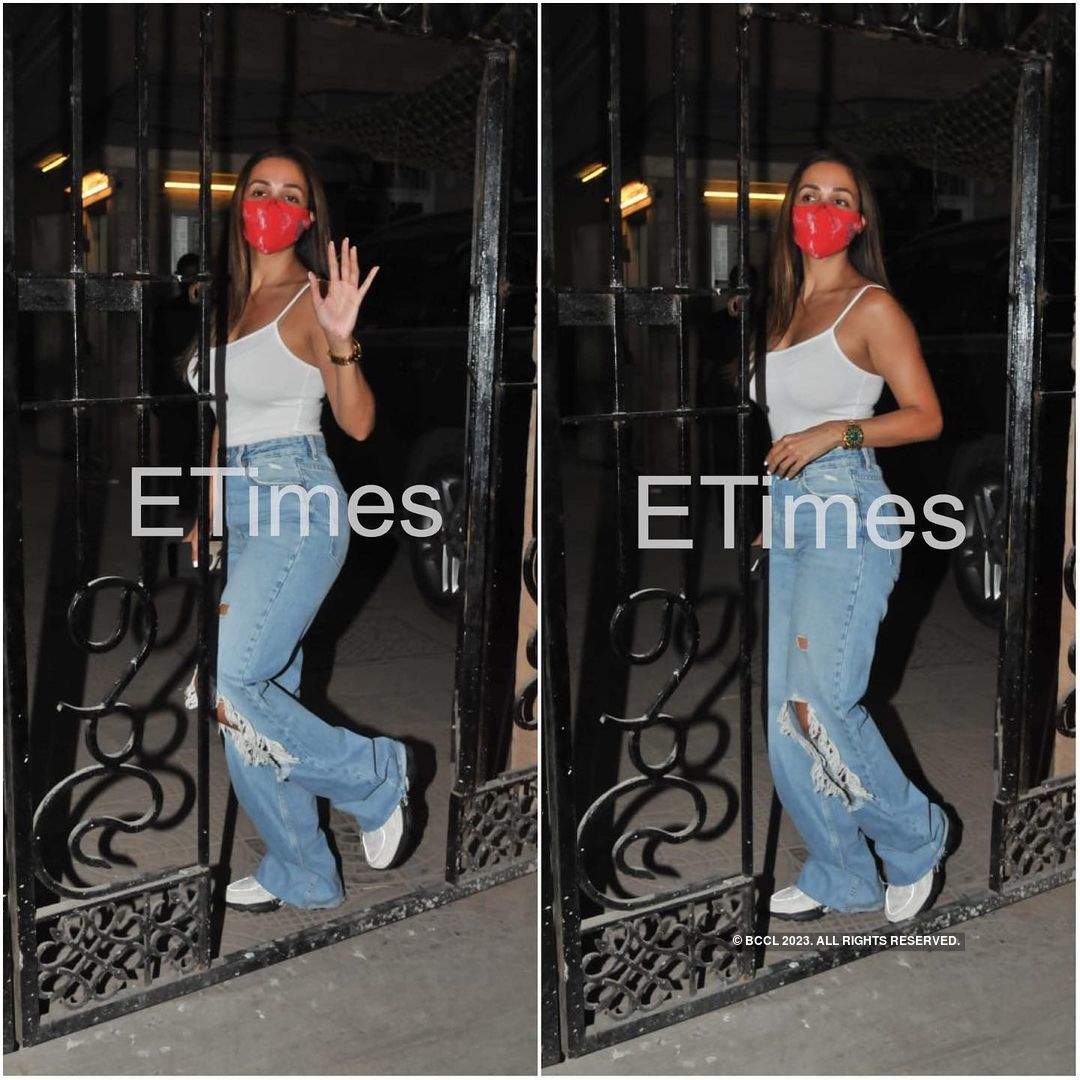 Raveena Tandon and her husband Anil Thadani with their daughter get clicked outside a production house. 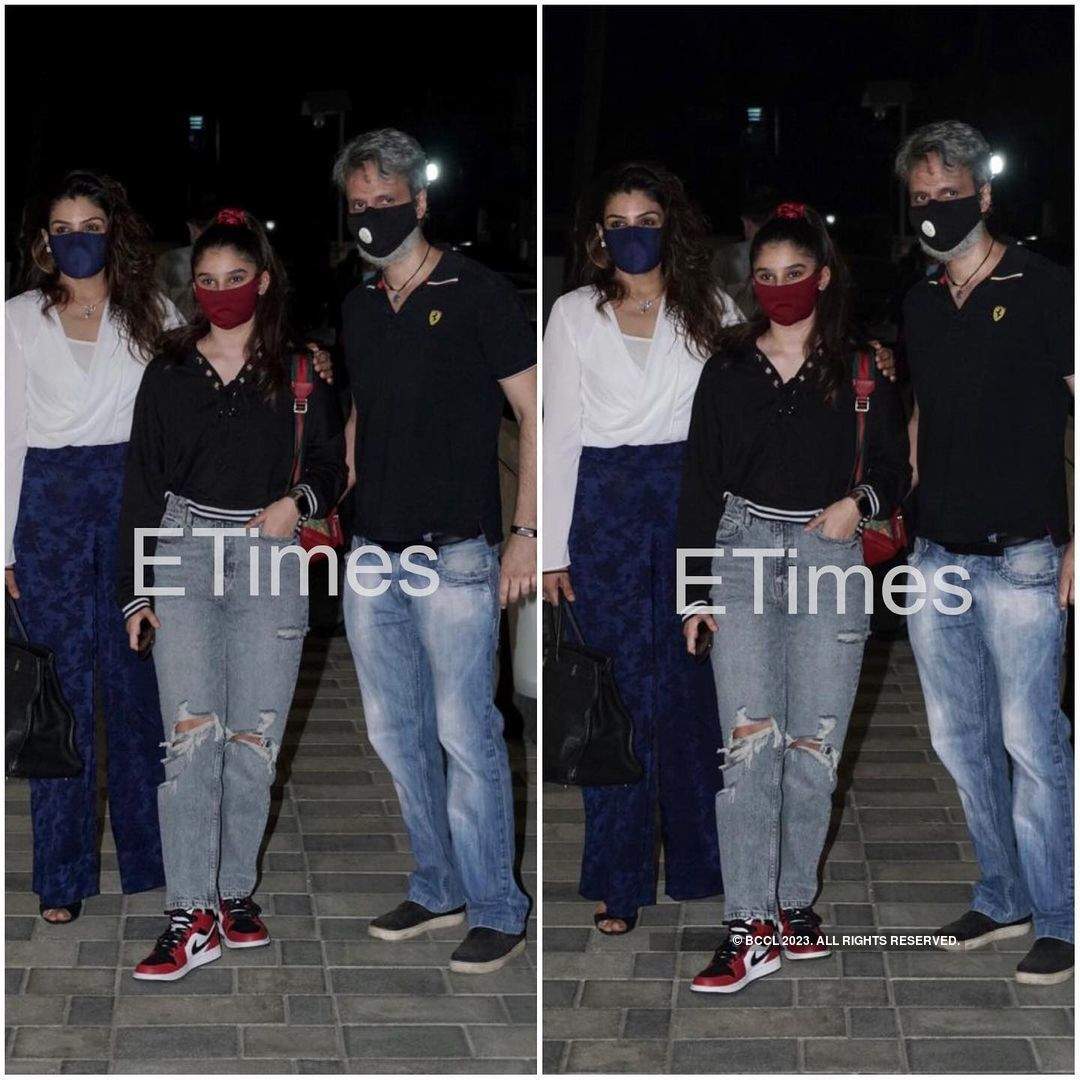 Kriti Sanon makes heads turn as she opted for an all-white attire for her outing in the city. 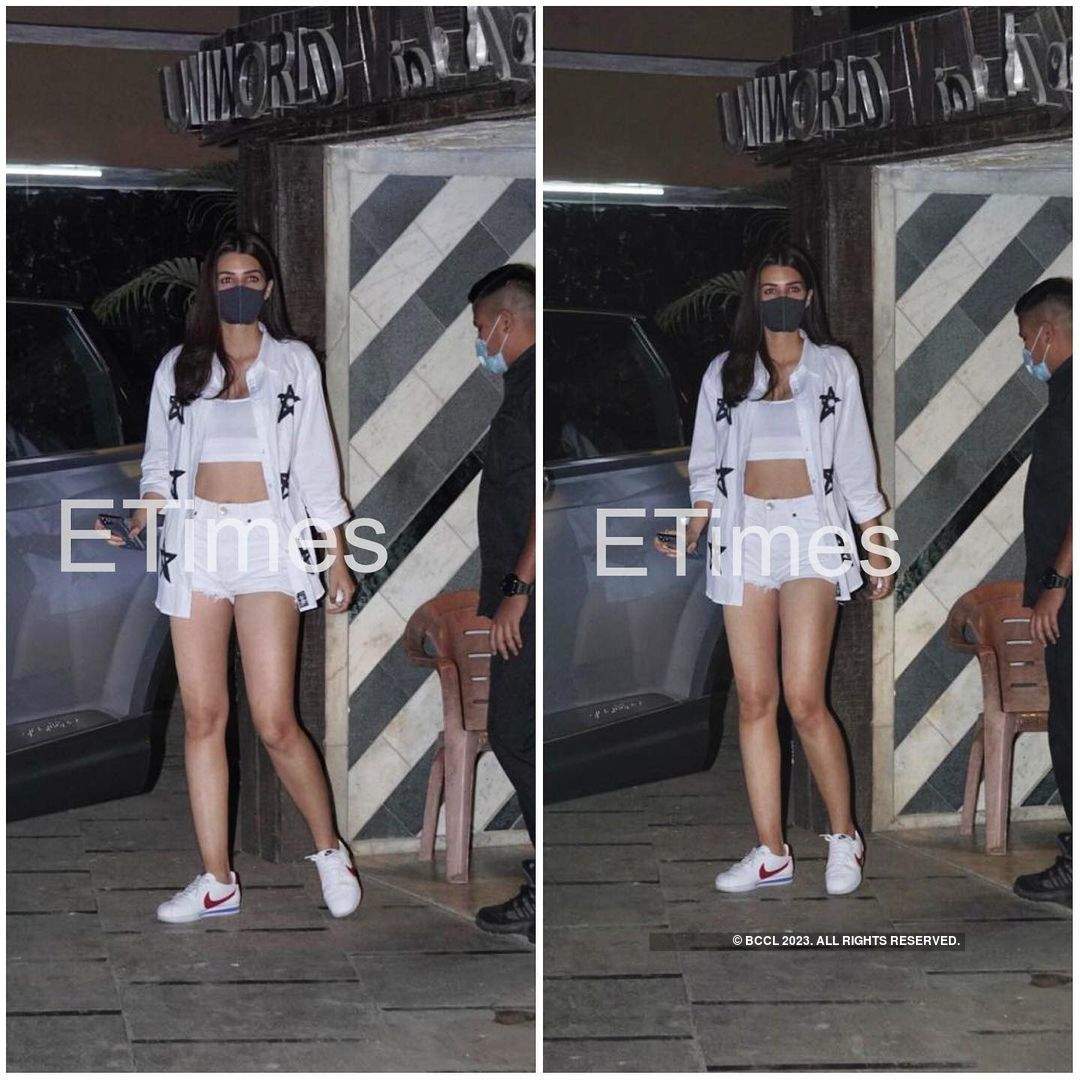 Straight from the sets!

John Abraham and Disha Patani shoot for their upcoming film #EkVillainReturns in Bandra. 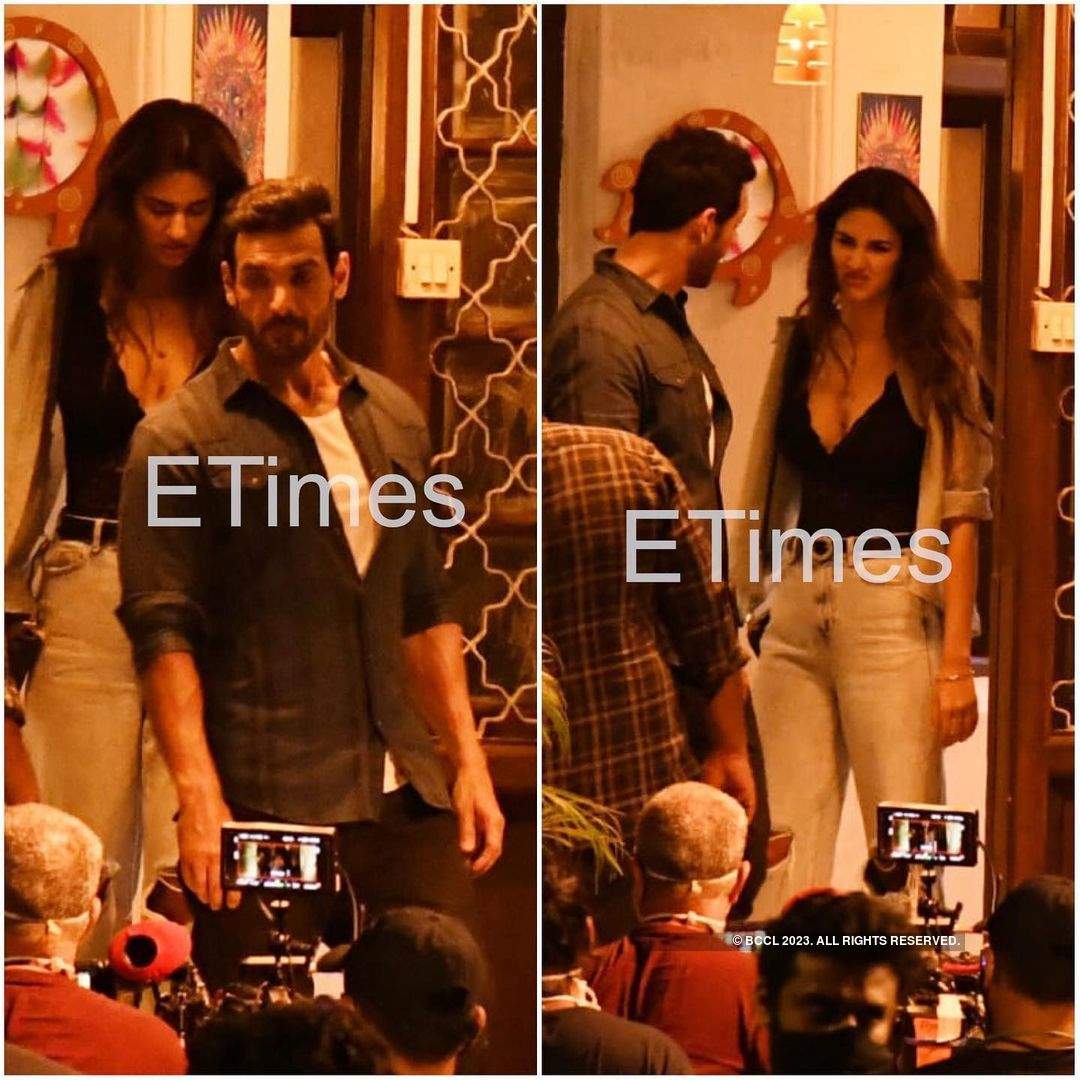