Daimler said that although “visibility is limited at present”, it assumes some recovery in the availability of chips in the second half of this year.

Mercedes-Benz car maker Daimler AG on Friday raised its profit outlook for 2021, but warned that the global semiconductor chip shortage may continue to impact its sales in the second quarter. Daimler said that although “visibility is limited at present”, it assumes some recovery in the availability of chips in the second half of this year. But the German carmaker said it still expects its operating profit this year to be significantly above 2020 as the global economy recovers from the ravages of the coronavirus pandemic.

“After this promising start, we are very confident that we can keep up the pace to improve our margins on a sustainable basis and at the same time expand our electric vehicle line-up,” Chief Financial Officer Harald Wilhelm said in a statement.

Last week Daimler unveiled the EQS, an electric sedan built on a dedicated electric vehicle platform, which is seen as a solid contender against market leader Tesla Inc as electric car sales take off. 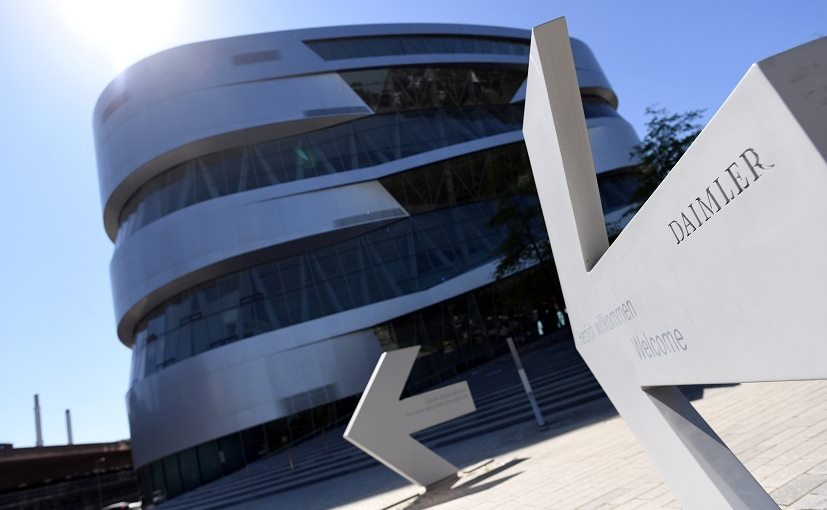 Earlier this week, Daimler cut working hours for up to 18,500 employees and said it would temporarily halt production at two plants in Germany due to the chip shortage.

Cars have become increasingly dependent on chips for everything from computer management of engines for better fuel economy to driver-assistance features such as emergency braking.

Daimler said it now expected an adjusted margin from its Mercedes cars and van business of between 10% and 12%, up from its previous outlook of between 8% and 10%.

Mercedes-Benz sales rose 60% in China in the first quarter. Unable to travel abroad, wealthier Chinese consumers have used their disposable income to splash out on luxury items.

This week rival BMW also said that its first-quarter earnings received a strong bounce from sales in China and stronger pricing.

Chinese buyers also helped to turn around 2020 for Daimler, BMW and Volkswagen, with sales rising in the second half of the year and offsetting weaker results in other regions.