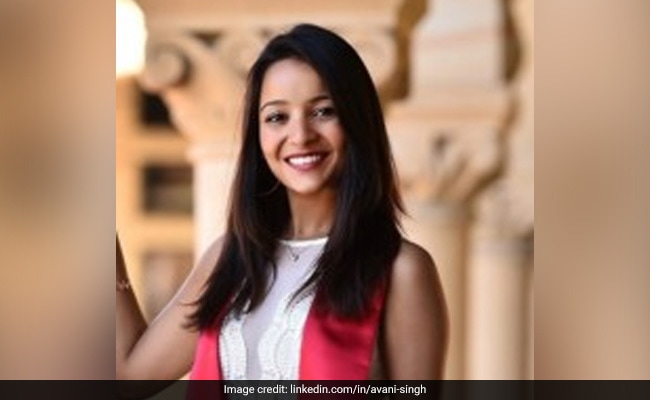 Avani Singh, the chief executive officer of SpiceHealth and daughter of SpiceJet Ltd. Chairman Ajay Singh, has called upon India’s government to open up the manufacture and procurement of vaccines to the private sector, saying it’s the only way to ensure the nation’s vast population receives adequate protection from the pandemic.

“The government needs to become much more lenient in opening up vaccination to the private sector,” Ms Singh said in an interview last week. “We are obviously moving at a much slower pace with vaccinations than we should be. If they let private players like labs and hospitals procure vaccines from Pfizer, Moderna and let private players make Covaxin more aggressively we could significantly ramp up the administration and build up enough immunity to get out of this faster. Not allowing labs and hospitals to procure and facilitate vaccines is a huge untapped potential.”

India is suffering the world’s worst Covid-19 outbreak and its health care system is collapsing as it runs short of everything from hospital beds to oxygen cylinders. Although the South Asian nation is one of the world’s biggest vaccine makers, supply locally has run dry amid an expansion of access to everyone aged 18 and above.

To date, India’s public health care operators have done nearly all the heavy lifting in treating Covid patients. When fatigue started setting in among workers at state-run hospitals, Mumbai, one of the country’s largest and most-populated cities, invoked a colonial era law to rope in private-sector doctors. Vaccine purchases were also fully controlled by the federal government when only people aged 45 and above were eligible.

“It was criminal what was going on around the country,” Ms Singh said, adding she was getting at least 30 calls a day from people asking for beds, oxygen concentrators and tests because it was taking four days to even get a slot for testing followed by another week for results to come in and people with symptoms weren’t able to get treated without a positive report. “The general perception in the country was we’re done, Covid is gone and that was an incorrect perception to have. To a certain extent it was avoidable and to a large extent we were just not equipped for it.”

SpiceHealth was founded in November last year, a time when parent company SpiceJet Ltd., India’s second-largest airline, was hard hit by the pandemic. So much red ink has prompted airlines around the world to look for new revenue streams as they burn through cash. SpiceJet began selling Covid tests for around $4 to passengers to get them back on planes. Low-cost travel pioneer AirAsia Group Bhd. has embraced a similar diversification strategy, expanding its digital operations with an app that can be used for shopping, booking flights and ordering food.

SpiceHealth quickly became a first mover in cheap testing, rolling out 499 rupee ($6.90) Covid tests — one-fifth the then market rate in Delhi. That price is now largely the industry standard. SpiceHealth was also the first to set up mobile labs that can be quickly erected and moved as need be. There are now 15 SpiceHealth mobile labs across five states and each can process as many as 3,000 samples a day.

“We got a lot of backlash from private players when we came up with 499 rupee tests,” Ms Singh said. “It’s really about breaking that chain of pricing far above cost and you can recover a lot of that margin with scale. The mobile testing lab model is disruptive and very effective. There are underserved areas around the country where it’s very difficult to ramp up a fixed facility, find manpower and sustain it over a long period of time. With a mobile lab we can provide instant numbers and cover clusters where the need is the highest.”

Ms Singh said SpiceHealth, which is profitable and debt-free, would like to offer an end-to-end solution from procurement to transportation and administration of shots and reach remote areas but procuring vaccines as a private company has been a challenge.

“The biggest bottleneck with vaccines is the procurement, getting hold of companies that will sell directly to the private sector. That’s the challenge most companies that are trying to get involved are facing,” she said.