Apple had been interested in acquiring Canoo, but the team wanted to maintain its own independence and went public via a SPAC.

Tony Aquila has taken over the role of CEO of Canoo in addition to his role as executive chairman. Canoo is one of the hottest Silicon Valley electric car start-up which even generated interest from Apple. This means Canon’s co-founder and CEO Ulrich Kranz is out of the company alongside its chief lawyer Andrew Wolstan. This shakeup comes weeks after Canoo also lost its chief financial officer, head of corporate strategy. Canoo had recently gone public via a special purpose acquisition company (SPAC). This also comes after earlier in the year its head of powertrain development Phil Weicker left the company. 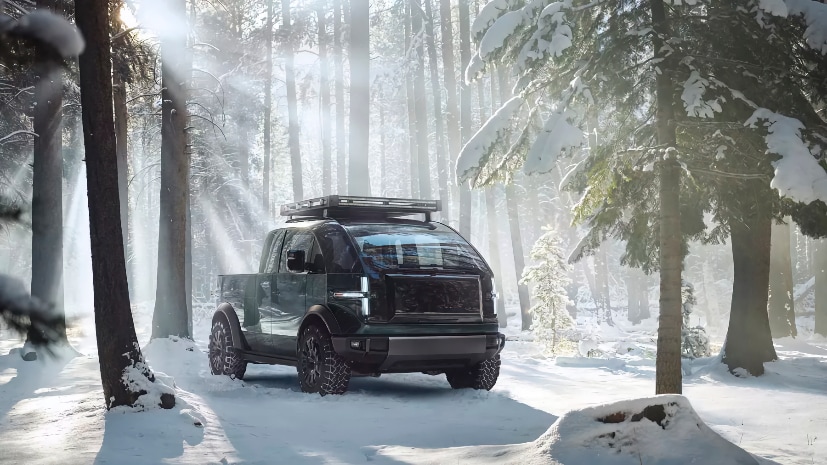 Since Aquila came onboard via the SPAC, he has pivoted the company towards developing more truck-like modular vehicles for commercial purposes than the original vision of a subscription service based van. Canoo also couldn’t manage to close its deal with Hyundai which was deemed dead last month. Kranz, who was previously at BMW, had earlier been removed from the board of directors of the company. The new pickup truck has a completely modular design

Canoo had been founded in 2017 when former employees of Faraday Future Ulrich Kranz and Stefan Krause came together. Krause left the company last year before the SPAC. Now the only co-founder who is at the company is Richard Kim who was also a designer at BMW who was instrumental in the styling of the i8 and i3 vehicles. Apple had been interested in acquiring Canoo, but the team wanted to maintain its own independence and went public via a SPAC. Apple was particularly interested in Canoo’s IP; its skateboard particularly which it felt could be adapted for the Apple Car.