World over, if there is one thing that binds and tweaks the interest of the audience, it is the announcement of another space odyssey. Joining this exciting bandwagon is the talented Ali Fazal. Based on a look that has been released, it is confirmed that Ali will soon be seen in a project helmed by Arati Kadav who made a splash with her unique sci-fi film Carog with Shweta Tripathi and Vikrant Massey.

Ali is looking forward to the audience’s reaction to his new avatar as a spaceman, for which the actor shot with a highly skilled crew recently. 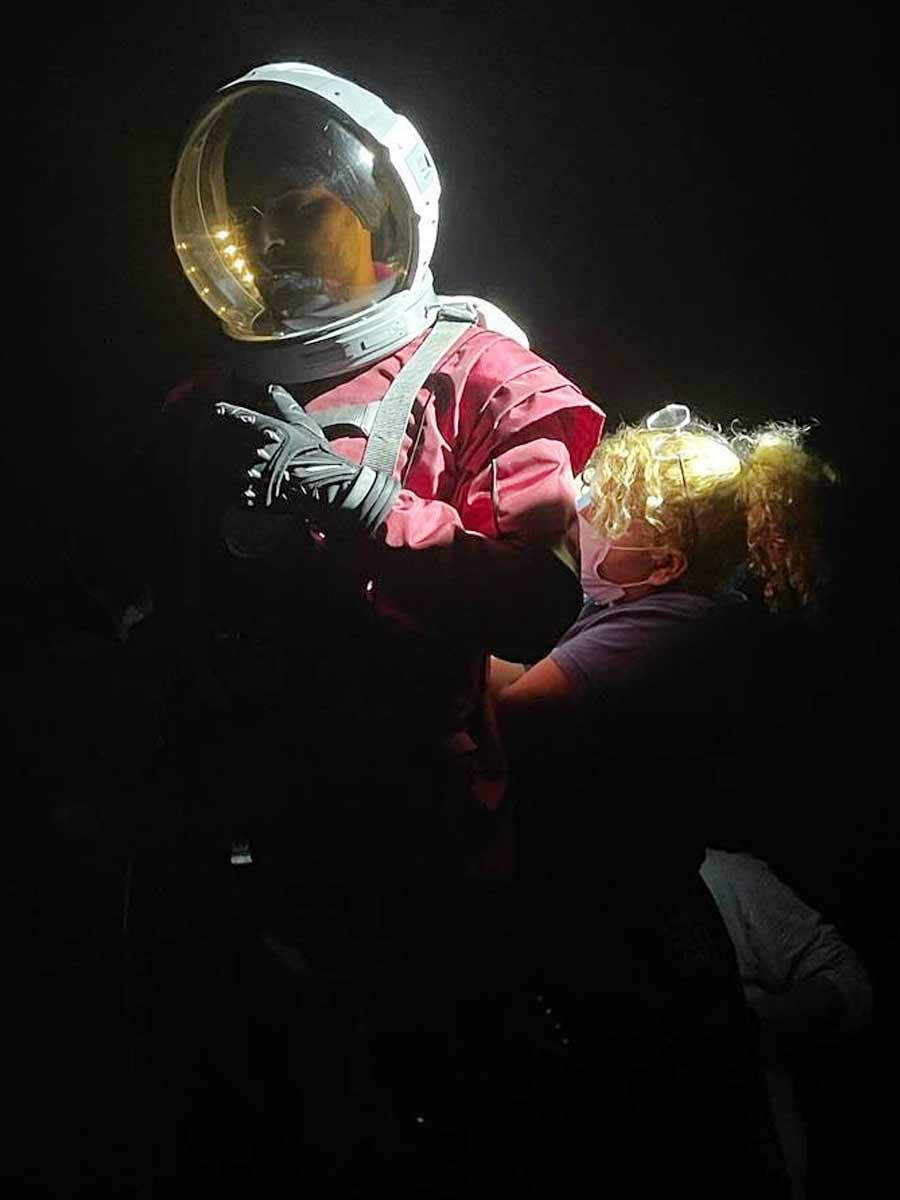 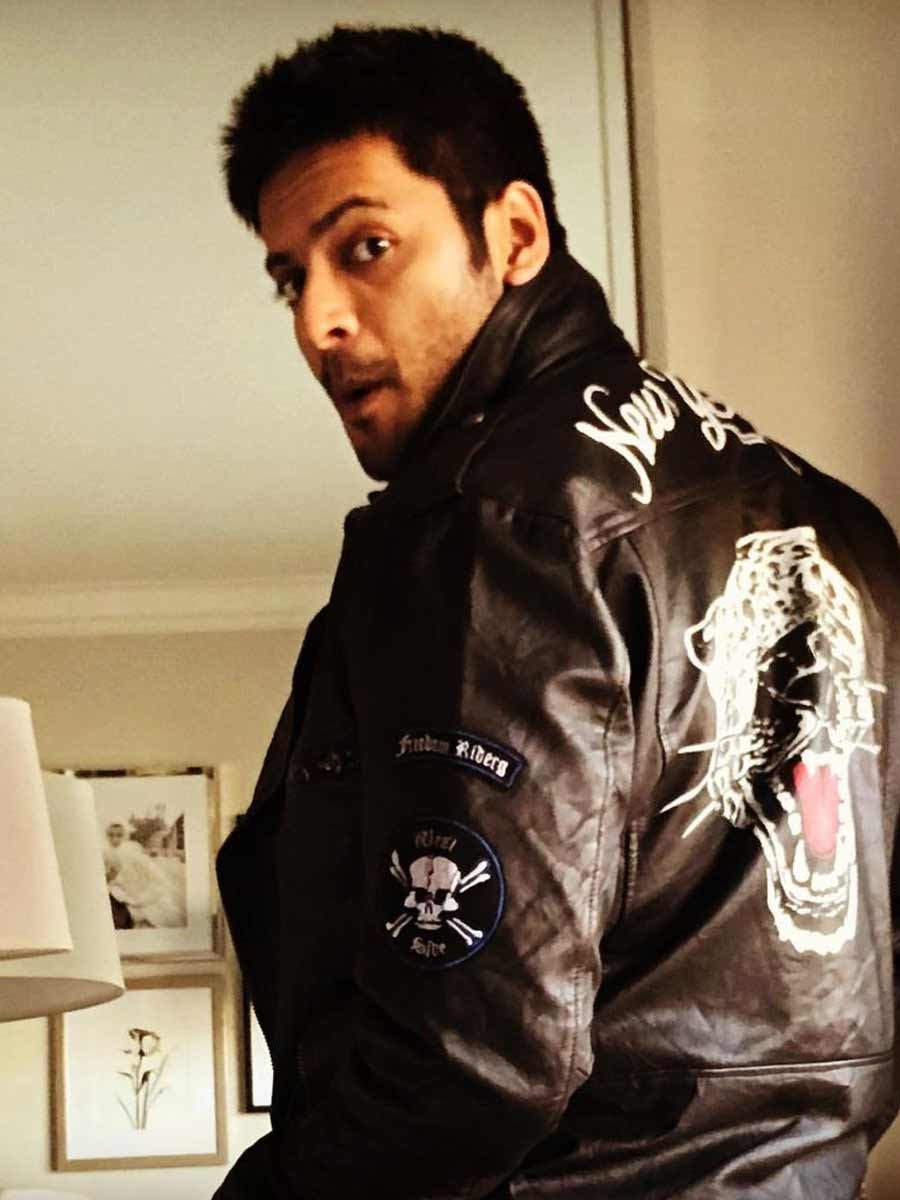 Ali said: “It’s something I haven’t dabbled in before. It was more like an experiment to try and pull this off in some very unlikely conditions too but that’s a surprise for all for later. We tried to fit a large concept into these frames, I do hope people like it because if they do , we will go five steps further into the unknown and start churning out the rest of this film – yes there might be versions left to showcase”.