Alec Baldwin had been busy shooting for his movie Rust for a while now. The actor was even producing the film however, an unfortunate incident has put the filming on hold. While shooting for an action sequence, Alec misfired a prop gun which took the life of the cinematographer and injured the director, Joel Souza too. Authorities are investigating after confirming that a prop firearm discharged by actor Alec Baldwin, killed the cinematographer and wounded the director. 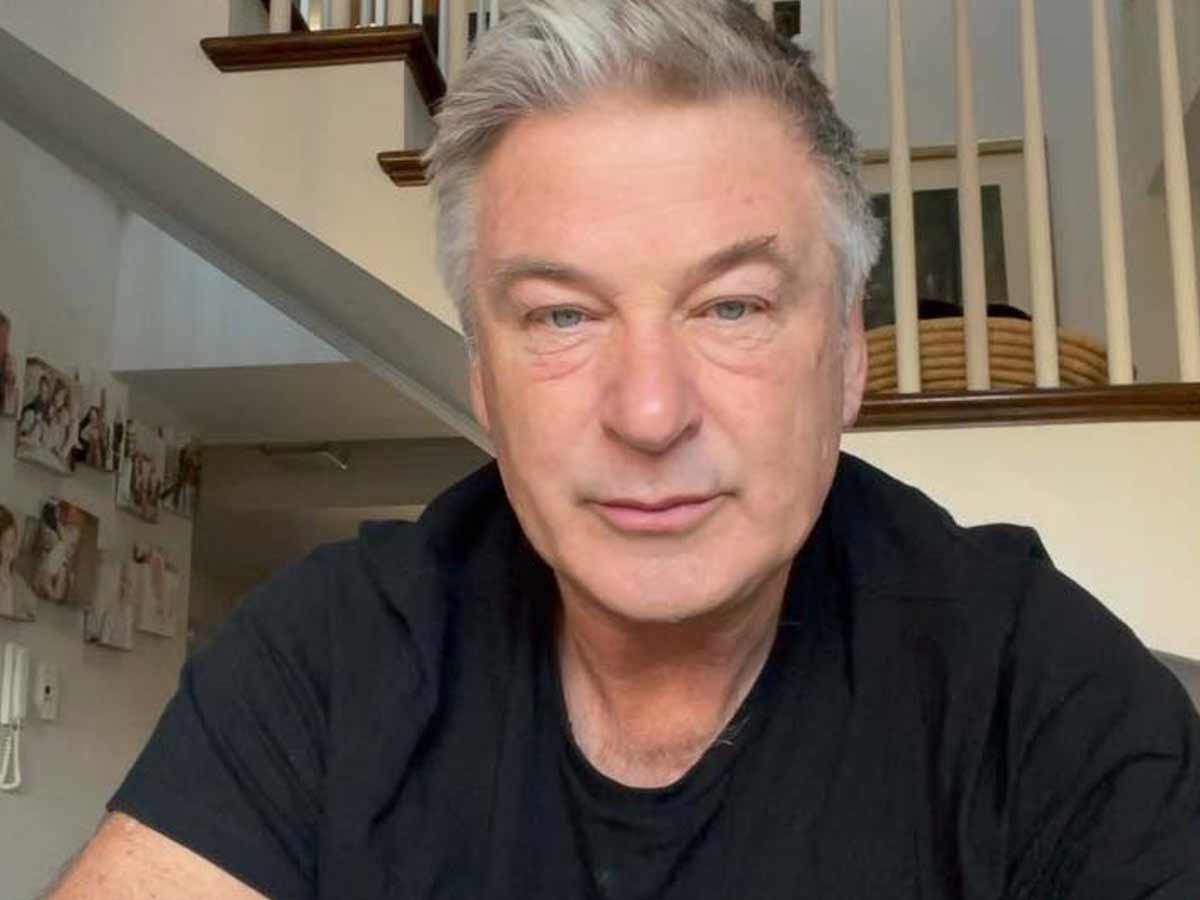 Santa Fe County Sheriff’s officials said Halyna Hutchins, the cinematographer of the film and director Joel Souza were shot on Thursday on film’s set in the desert on the southern outskirts of Santa Fe.

While Hutchins was declared dead on arrival after being rushed to a hospital, Souza is undergoing treatment. 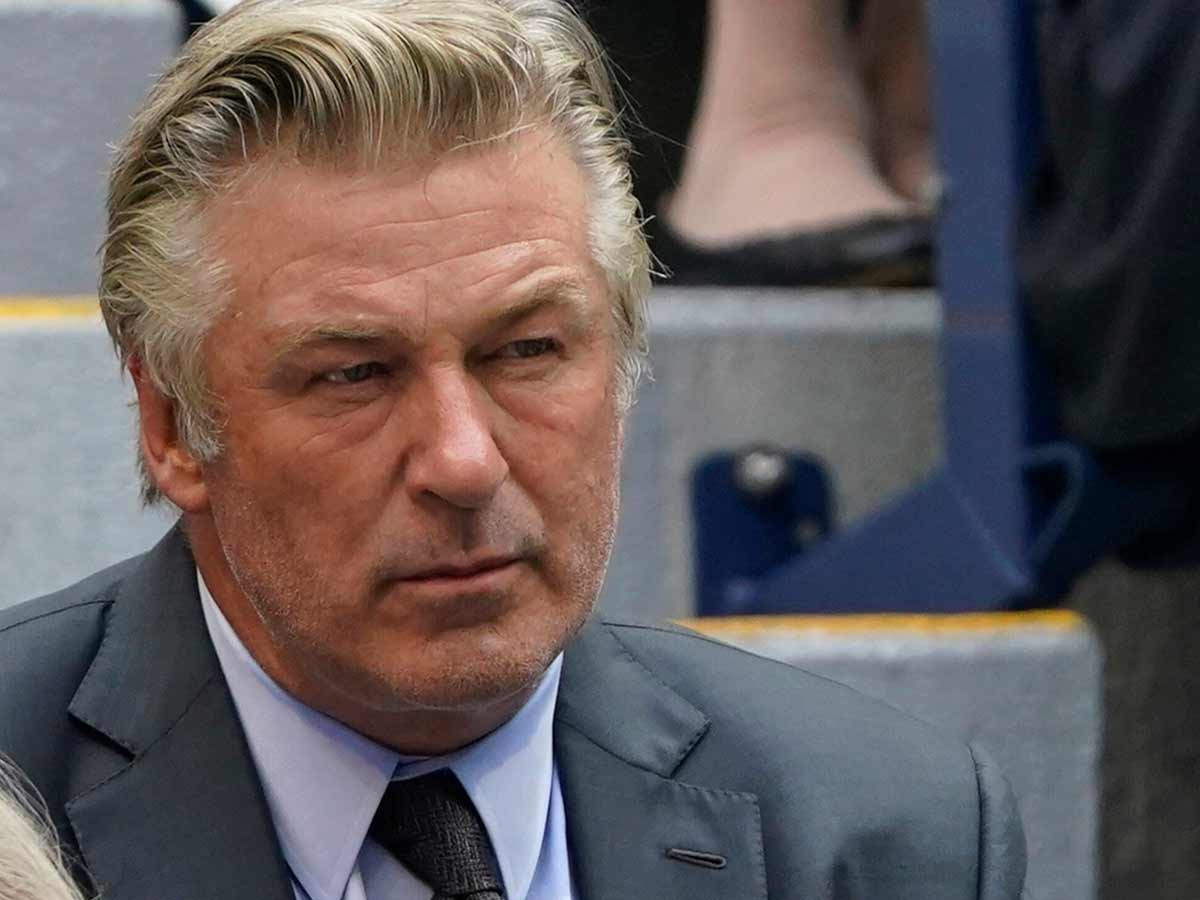