JOIN NOW
A star kid’s life may seem lucrative but they, too, have their share of struggle before making it big. The world of glitz and glamour is unforgiving and only the most persistent ones survive its many challenges. One such name is Prateik Babbar. Belonging to a filmi family might have landed him a role in Aamir Khan‘s production ‘Jaane Tu Yaa Jaane Naa’ but then the son of veteran stars Smita Patil and Raj Babbar was on his own. The actor signed a spate of films which didn’t really catapult him into the big league, but now, almost 13 years later, he seems to have not only made a niche for himself in the industry but is also landing roles that he enjoys. Prateik is currently ruling hearts with MX Player’s ongoing web show ‘Chakravyuh’. ETimes reached out to him to talk about how he fought the odds to reach where he has. Read on:

How do you choose your scripts and approach your characters?

When it comes to portraying a character, I pick up traits from their personality that resonate with mine, which helps me understand the audience too. I am one of them. This also helps me in believing the story to be real. I try really hard to make my part impactful.

When it comes to bagging a new film, what are the kind of challenges that you still face?

The challenges have always been the same–how well you can do justice to the character of the story. There is even more hunger and keenness to prove myself this time. When you approach a story and a character, it is a challenge is to make the character as lifelike as possible. There is acceptance from the audience and people who have expectations from me. I’m here to prove all the critics and naysayers wrong. Most importantly, I am here to believe that this journey is going to be magical, as an actor; it’s going to be worthwhile. 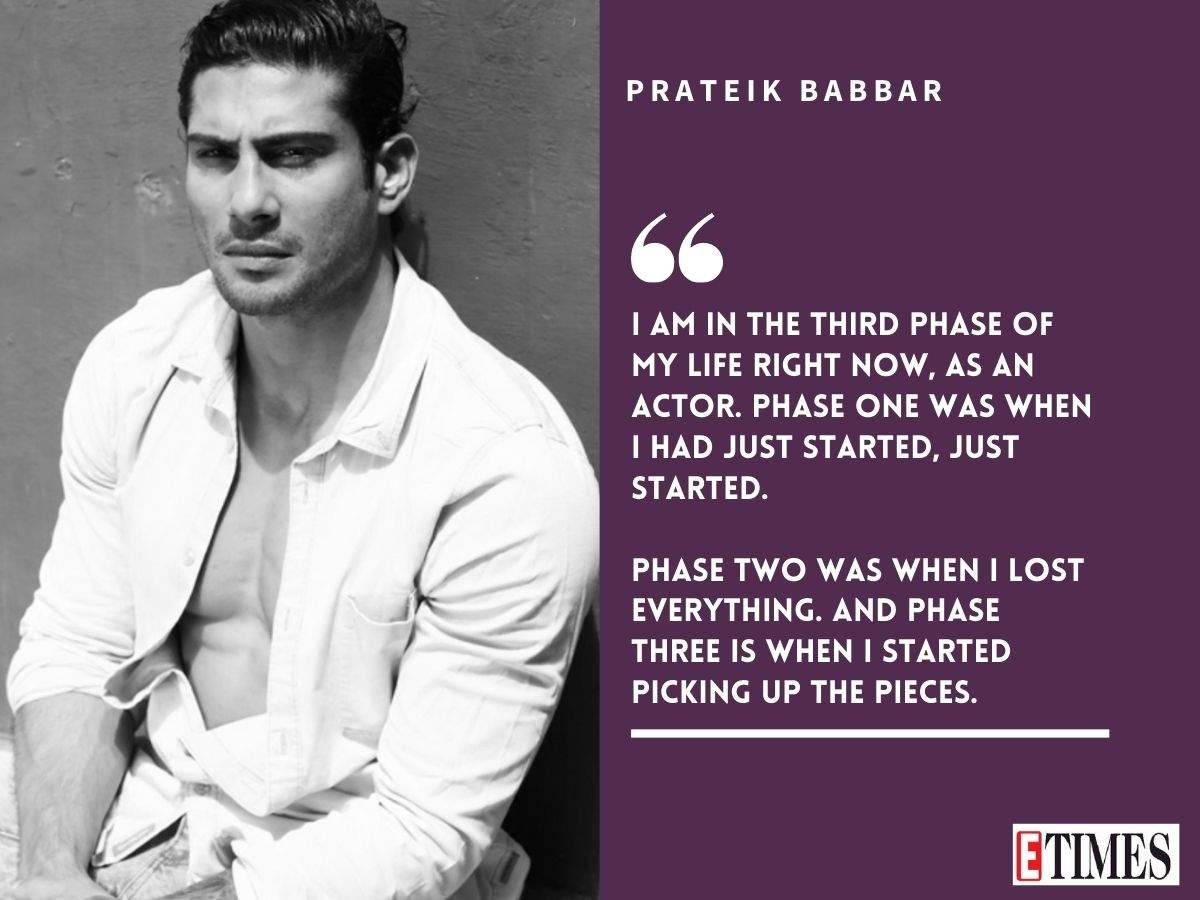 If my life has phases, then I am in the third phase of my life right now, as an actor. And I hope this phase can go on till level 50 or 55. Phase One was when I had just started, just started. Phase two was when I lost everything. And phase three is when I started picking up the pieces. And then there will be phase four, where I’ll age, become a grand-father, and play father and grand-father roles. But the third phase is the most important one for me.

What was your biggest challenge in the industry so far and how did you handle yourself mentally?

Frankly, I was unaware of the earlier stage of my career, as far as the amount of success I had and how much attention I was getting, were concerned. I never understood or realised it till I fell so hard that I thought getting back up was never going to be possible. I guess I was coming to terms with my own life situation and circumstances. I was battling with myself; it felt like they show in cartoons–there were an angel and devil on either side of my mind. The drugs and alcohol didn’t help; in fact they just made it worse. I had lost everything and was close to killing myself. The devil kept telling me that I was finished, that it was all over, and that I should run away or rather maybe kill myself. I didn’t really understand the need for my existence, and constantly had a feeling that no one cared for me. On the other side, the angel kept telling me that I was put on this world for a mission. 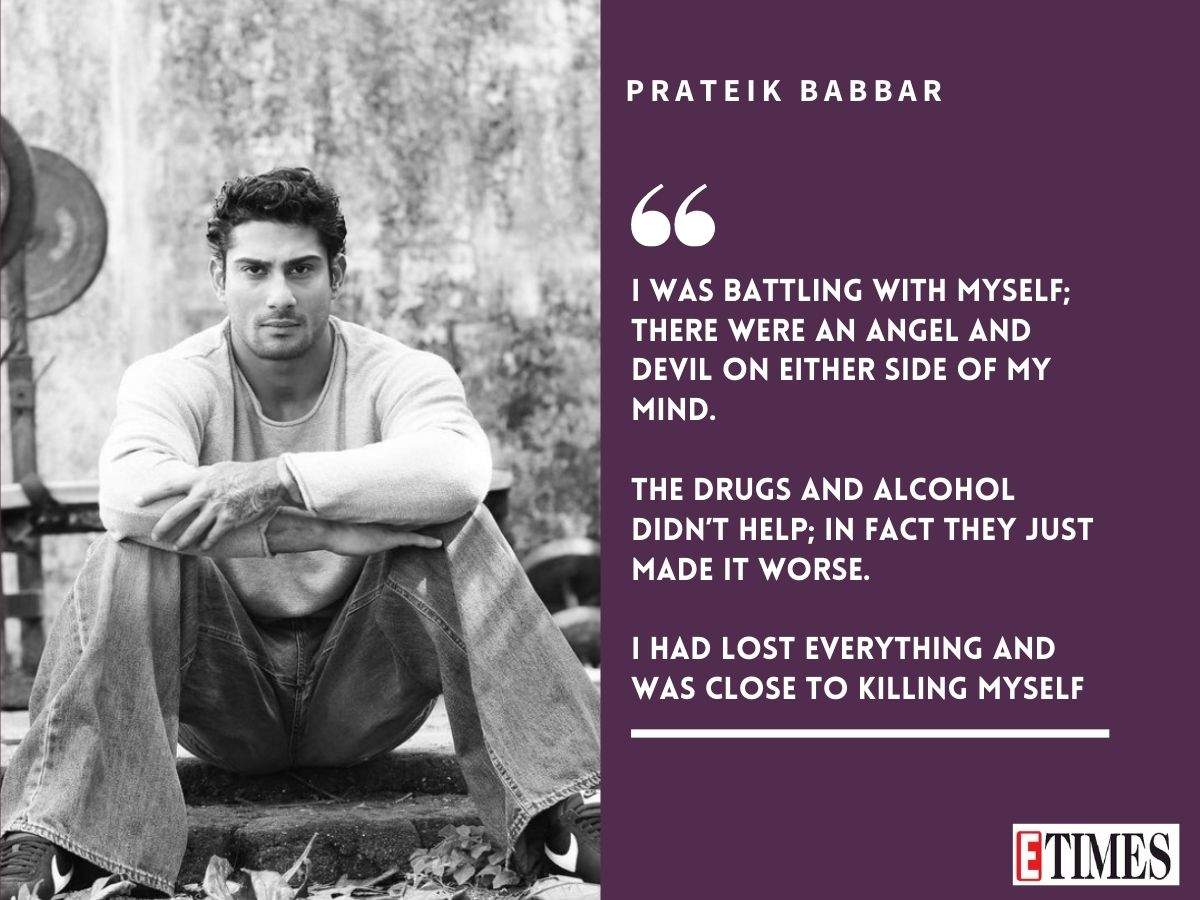 How did you handle yourself at the time?

I couldn’t actually. I had to learn it the hard way. I had mentioned in my open letter that I had an overdose and almost died. That woke me up a little bit. Then, I lost my grandmother too, which was very very difficult, yet, I tried to stay motivated. When I understood things, I realised how much I missed being an artiste, a performer, and an actor. That being said, I found the courage by drowning myself in a creative space.


How are you doing now?

I am a lot better; a lot of things have changed in my life. I have kept myself engaged with a lot of things that have helped me be rock solid. Martial arts has helped me a lot. I owe my life, sanity, and strength to martial arts, which helps me be active and become the best version of myself. I am just focusing on myself and on how I can be the best version or version of myself so that I can look at myself in the mirror and say that I believe in myself, and won’t ever stop. I am in a very good state emotionally, mentally, and physically, and I want nothing more in my life. The angel won and here we are. Are you happy with how things are shaping up for you in the industry?

I’m happy but I’m not satisfied. I don’t ever want to be satisfied or feel complacent and content with what I do and what I achieve. I definitely would want to be remembered as a great actor.

A mantra that keeps you going in life…

I’m going to quote my favourite author to answer this. The key to success is to dream. So, never stop dreaming. I am going to dream big. 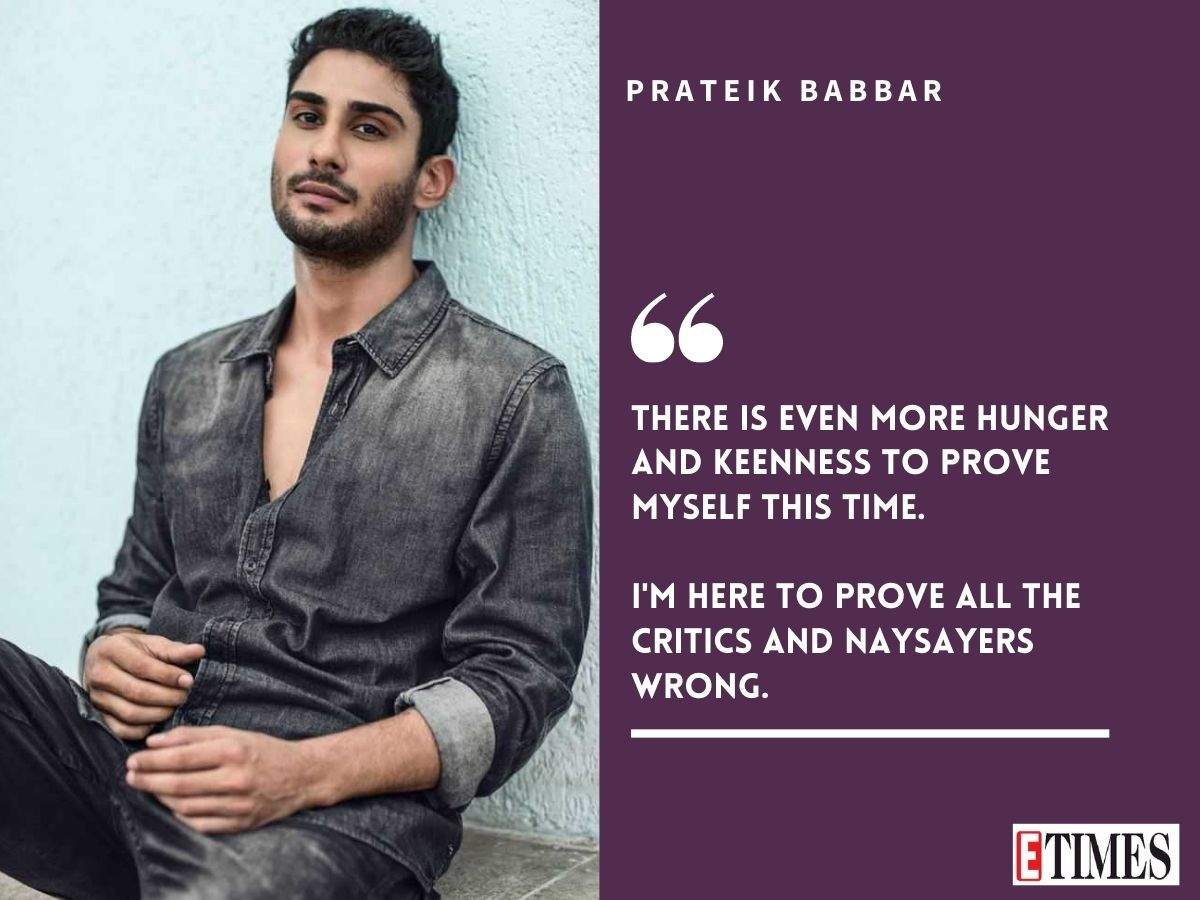 One message for aspiring actors…

Work on yourself and your craft. Make it your addiction and become the best version of yourself. Explore your avenues as an actor, performer, artiste, creative person. And don’t let anybody tell you, that you can’t do or aren’t capable of something.

What projects are you currently working on?

I have ‘India Lockdown’ with Madhur Bhandarkar, which is extremely close to my heart. I am really looking forward to it.