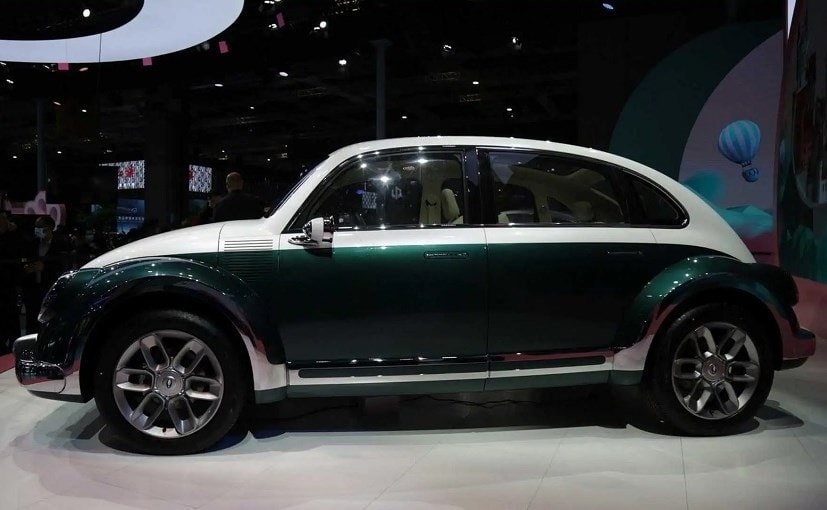 Ever since the teaser images of the Beetle lookalike electric vehicle surfaced online, we have been waiting for it, and the EV has finally broken cover at 2021 Auto Shangai. And it has been christened Ora Punk Cat.

The new electric vehicle will be sold via Great Wall’s EV arm, Ora, and it has been named Punk Cat

Great Wall Motors’ electric vehicle arm, Ora, has finally showcased the company’s new VW Beetle lookalike electric car at the 2021 Auto Shanghai, better known as Shanghai Motor Show. Ever since the teaser images of the car surfaced online, we have been waiting for the new EV, and it has finally broken cover. In line with Ora’s other electric vehicles – Good Cat, White Cat, and Black Cat – the new retro-themed electric car has been christened Punk Cat. And yes, like the original Beetle, this copycat also comes with a frunk, essentially the main luggage compartment is at the front. 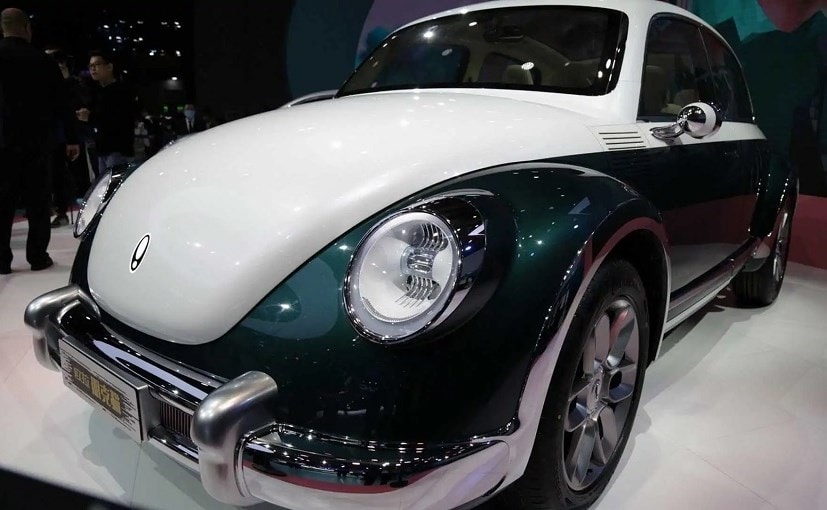 At the moment, Ora has only revealed that its new Punk Car electric vehicle will be targeted towards women buyers while stressing the point that the body resembles the shape of a carriage. The company has not revealed any kind of specifications of the car like the battery capacity or its range. So, we will have to wait for more information. 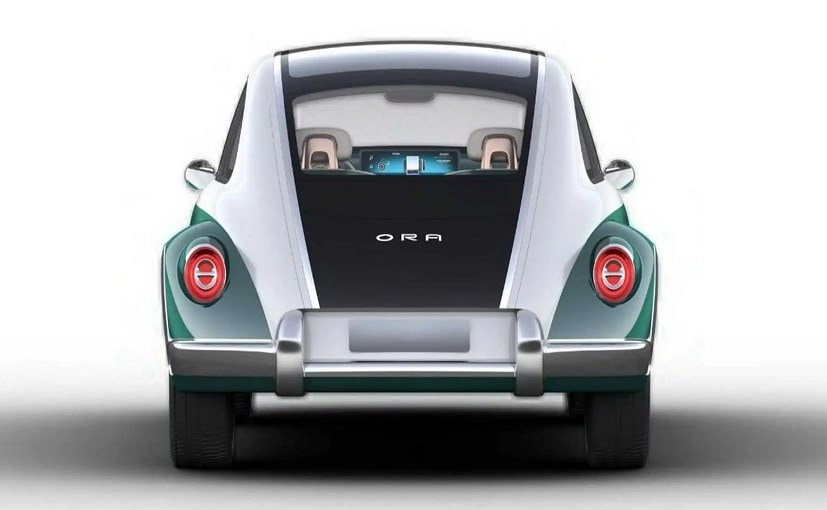 Visually, there is no denying that if Volkswagen was to build an electric Beetle, this is what it might have looked like. The resemblance is truly uncanny, right from the curved silhouette, clamshell hood, larger round headlamps, and the beefy front bumper in a metallic finish, same as the Beetle from the 1960s. This, however, is a four-door model and the rear design is also slightly different. The metallic green and white paint scheme certainly add to the retro vibe, and so do the flared wheel arches and the small round mirrors.

Also Read: Royal Enfield Himalayan Gets A 250 cc Clone In China With The Hanway G30 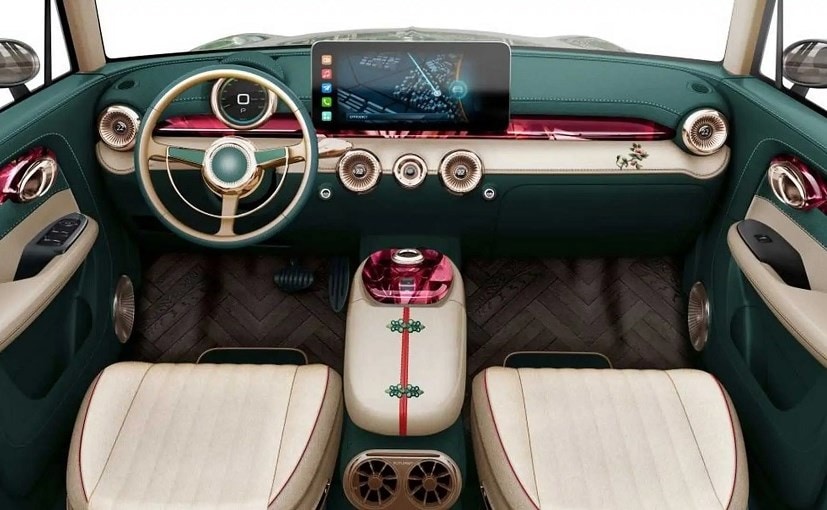 The cabin, on the other hand, appears to be a mix of retro and modern elements. The layout itself is very much like the old school, be it the large steering wheel, or the minimalist design. However, the car also gets all the modern creature comforts like a large touchscreen infotainment system, front and rear AC vents, power windows, soft-touch leather panels, and more.